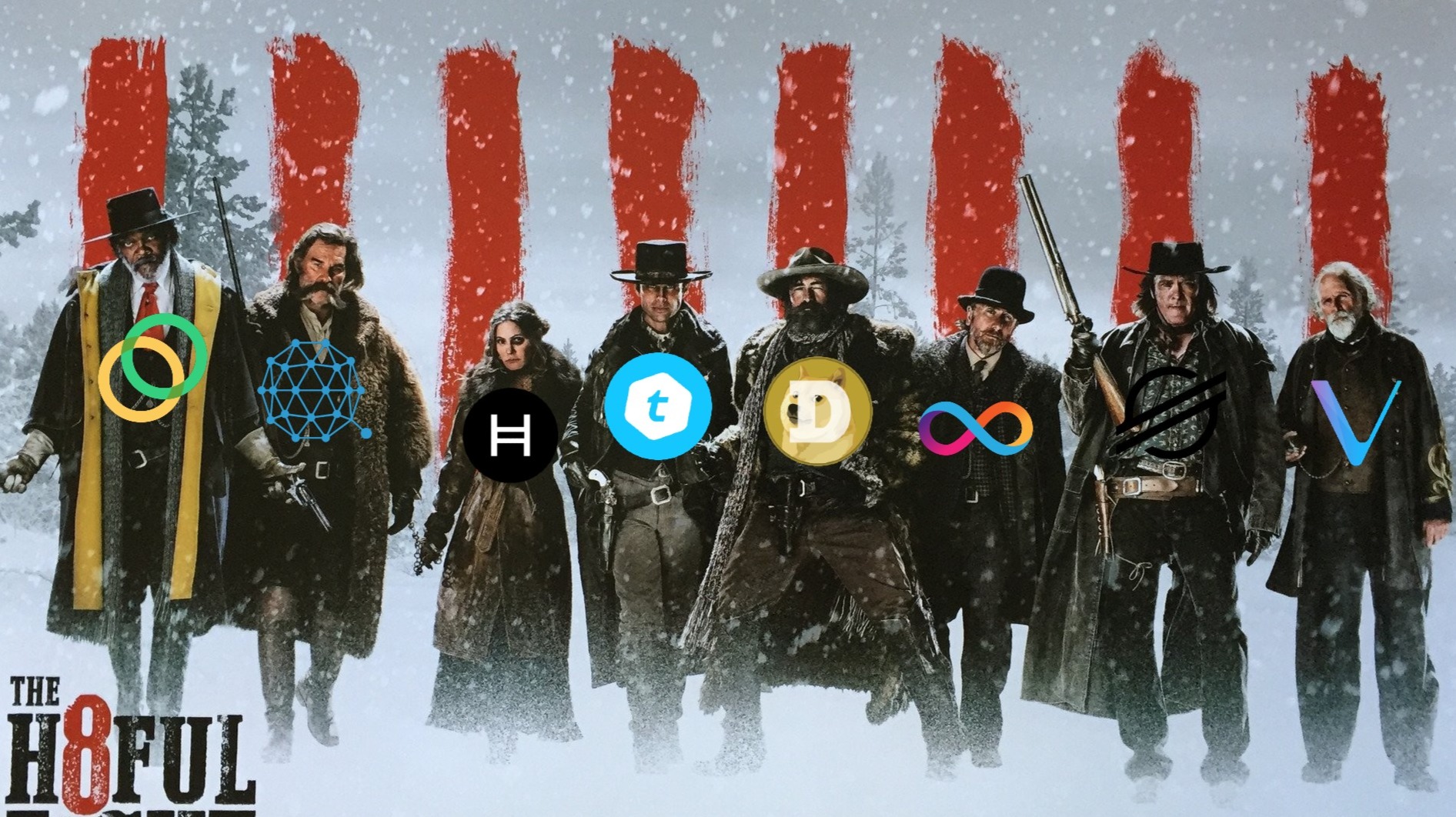 In this article, I'll take a look at eight altcoins that decreased the most over the past seven days (July 2nd – July 9th). Note these are top losers in top 100, there are other projects that have dropped more that have smaller market caps.

TEL has been decreasing alongside a descending resistance line since May 26. So far, it has been rejected by the line multiple times, most recently on July 1.

Throughout the pattern, it has bounced at the $0.018 horizontal support area numerous times.

When combined with the resistance line, this creates a potential descending triangle, which is normally considered a bearish pattern.

A breakdown could take TEL towards $0.01.

CELO has been decreasing alongside a descending resistance line since April 11, after it reached a high of $7.52. It was most recently rejected by the line on June 26.

For now, it’s trying to find support above the $2.80 support area, which is the 0.618 Fib retracement support level.

A breakdown below this level would most likely cause a decrease towards the next support at $2.05.

The MACD and RSI are both bearish. The former is negative while the latter has crossed below 50.

HBAR has been trading inside a massive descending parallel channel since March 15, after reaching an all-time high price of $0.455. It has touched both the support and resistance lines numerous times.

It bounced at the support line of the channel on June 22. This also coincided with the $0.155 horizontal support area.

However, HBAR failed to reclaim the midline of the channel and is in the process of returning to the $0.155 support area once again.

Until it at least moves into the upper half of the channel, the trend cannot be considered bullish.

It initiated a bounce from this level, but it was short-lived. VET has returned to the $0.07 horizontal support area once again and there are no bullish reversal signs in place.

A breakdown could take VET all the way back to the $0.038 support area.

On June 22, DOGE reached a low of $0.163 and bounced sharply, leading to a local high of $0.289 three days later. The upward movement looks impulsive (highlighted in green).

DOGE has been decreasing alongside a descending resistance line since.

On July 9, it reached the 0.786 Fib retracement support area at $0.191 and bounced. It’s currently making an attempt at breaking out from the aforementioned descending resistance line.

Doing so would likely lead to an upward move toward the $0.29 horizontal resistance area.

ICP has been moving downwards since. On July 8, it broke down below the $40 support area, which is the 0.618 Fib retracement support level.

The next support is found at $35 (the 0.786 Fib retracement level). It’s possible that ICP is trading inside a descending wedge.

QTUM has been decreasing since June 30, trading inside a short-term descending parallel channel.

Currently, it’s trading at a confluence of support levels created by the support line of the channel, 0.5 Fib retracement level, and a horizontal support area.

While this is an ideal level for a bounce, technical indicators are still bearish.

A breakdown from the channel would likely take QTUM towards the $5.30 horizontal support area.

XLM bounced on June 22 after reaching a low of $0.20. This led to a high of $0.293 on June 29. The upward movement appears to be a three-wave structure, which is likely to be corrective.

XLM has been decreasing since and is currently trading at the 0.618 Fib retracement support level at $0.236.

A breakdown below this area would likely take XLM back towards $0.20.