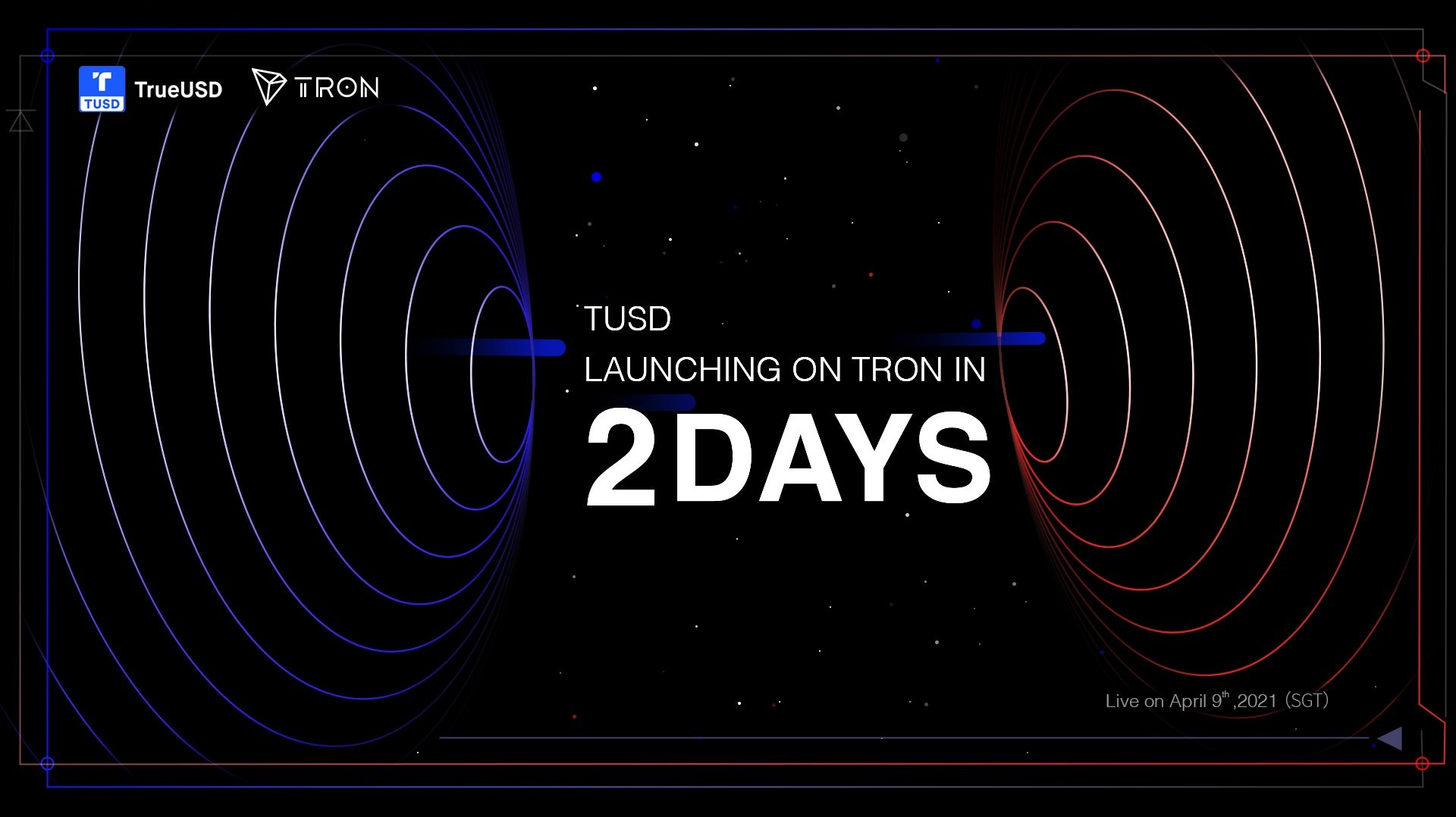 TRON's CEO Justin Sun announced trough Twitter that TrueUSD (TUSD) will officially run on the TRC20 blockchain starting in a couple of days. 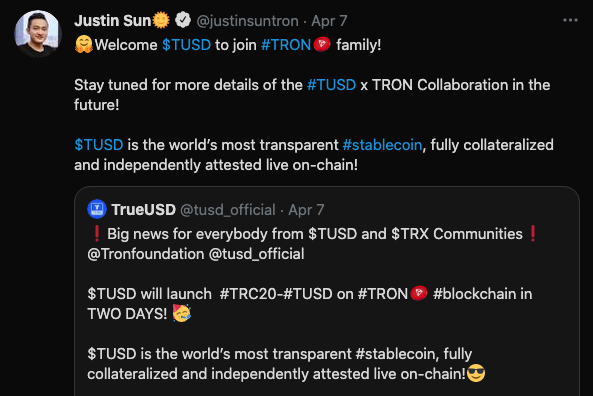 The partnership will bring benefits to both ends, as liquidity will likely be improved for TRON's native token, TRX, as well as for TUSD. TRX will probably also benefit from an expected increase in confidence from investors, which may in turn result in a higher volume of transactions.

TUSD, on the other hand, will become more accessible to enterprise and institutional investors, and will now be able to take advantage of TRON's smart-contract technology, which is known for being both fast and cheap.

After having purchased both a Picasso and a Warhol with the intention of creating NFT's out of the pieces, Justin Sun is again popping on the newsfeeds with yet another bold move.

Another idiot stuck in the chains

Spectral gnomes are in command here - proceed with CAUTION! They've taken control of my brain and turned into what's now known as The Pickle. 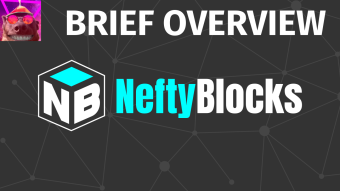