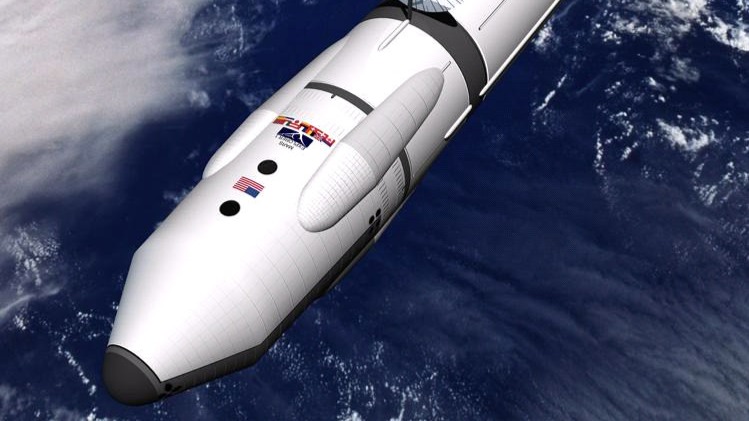 Ships that can reach the Nearest Stars.

I want to share with you my creativity, Prose, Poems, Stories and much more.