How Blockchain Gamers Earn Money (& How You Can Too) 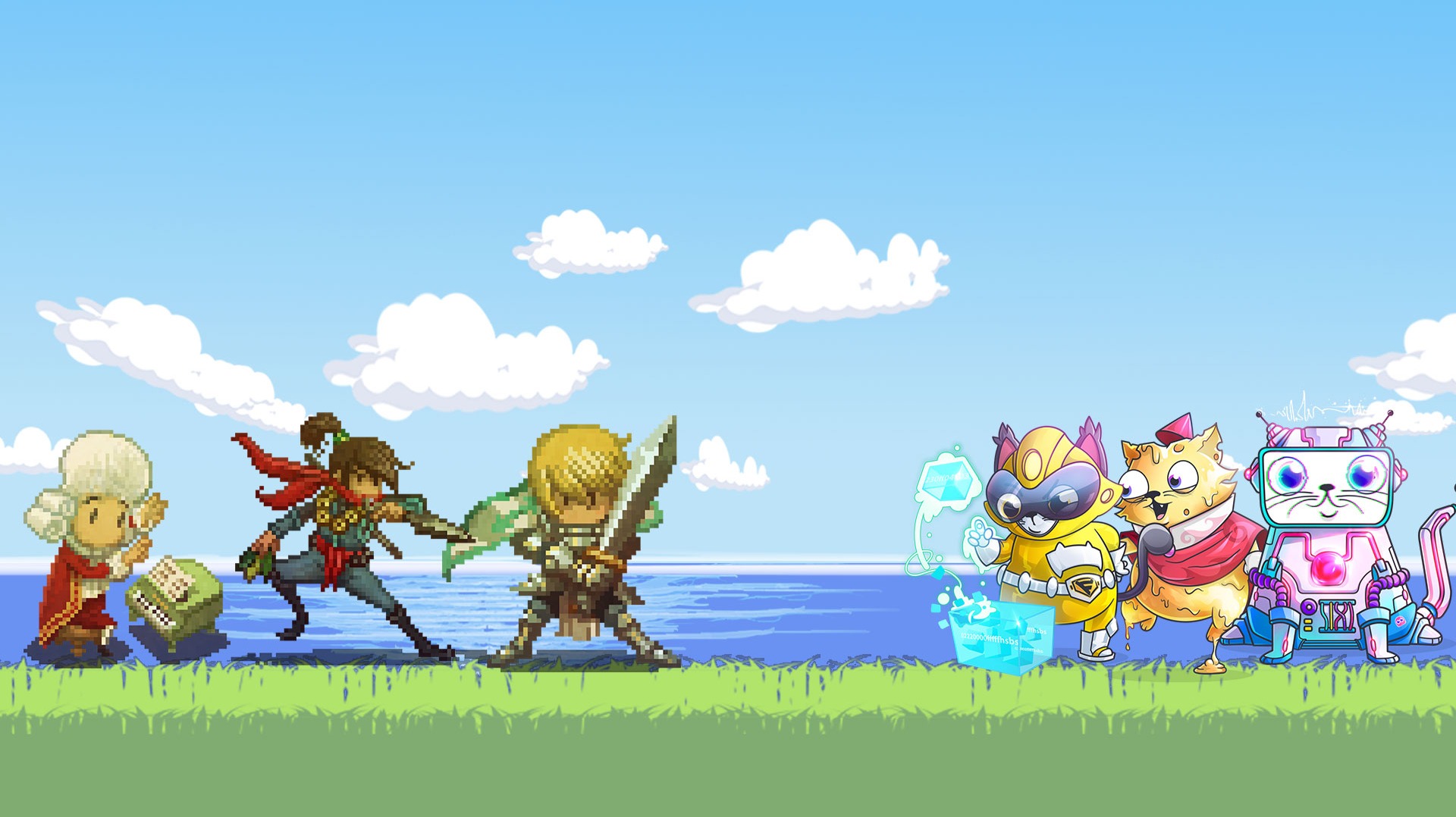 How Blockchain Gamers Earn Money (& How You Can Too)

On June 4th, 2020, Flipside Crypto revealed statistics regarding revenue generated by blockchain gaming. Over $33 million in revenue was amassed by the top 3 games in this new field of technology the past year. Surprisingly, players of the game made up a huge chunk of this revenue compared to the revenue that the developing company made. Blockchain gamers made roughly 20.1M of the total 33M in revenue last year.

That’s right. Players of blockchain video games are making money for their time, skill, and commitment to these novel games hosted on these peer-to-peer networks.

How are players making money off playing blockchain video games?

The simple answer is by selling their collectible in-game assets for cryptocurrency.

While people have been selling transferable in-game items for years, it’s been a black-market operation that’s highly susceptible to scamming. With blockchain technology, however, users can legally trade their items for cryptocurrency directly on the game’s platform without the risk of being scammed.

To figure out how you can make money with blockchain gaming too, its important to understand how blockchain games are different from regular games.

The Concept Behind Blockchain Games

Blockchain games are online games hosted on servers linked in a peer-to-peer network, which allows them to operate without a central company, unlike other games that have a central governing authority. This allows players to truly own the items or other collectibles they earn in the game. Why is this revolutionary?

By allowing players to directly own the items in their game—say one that they spent thousands of hours grinding for—players now can utilize this item for other purposes, instead of losing that time forever like in regular video games. Collectible items in blockchain games contain special cryptographic tokens (called NFTs) which creates a digital economy through supply, demand, and scarcity of these NFT collectibles. 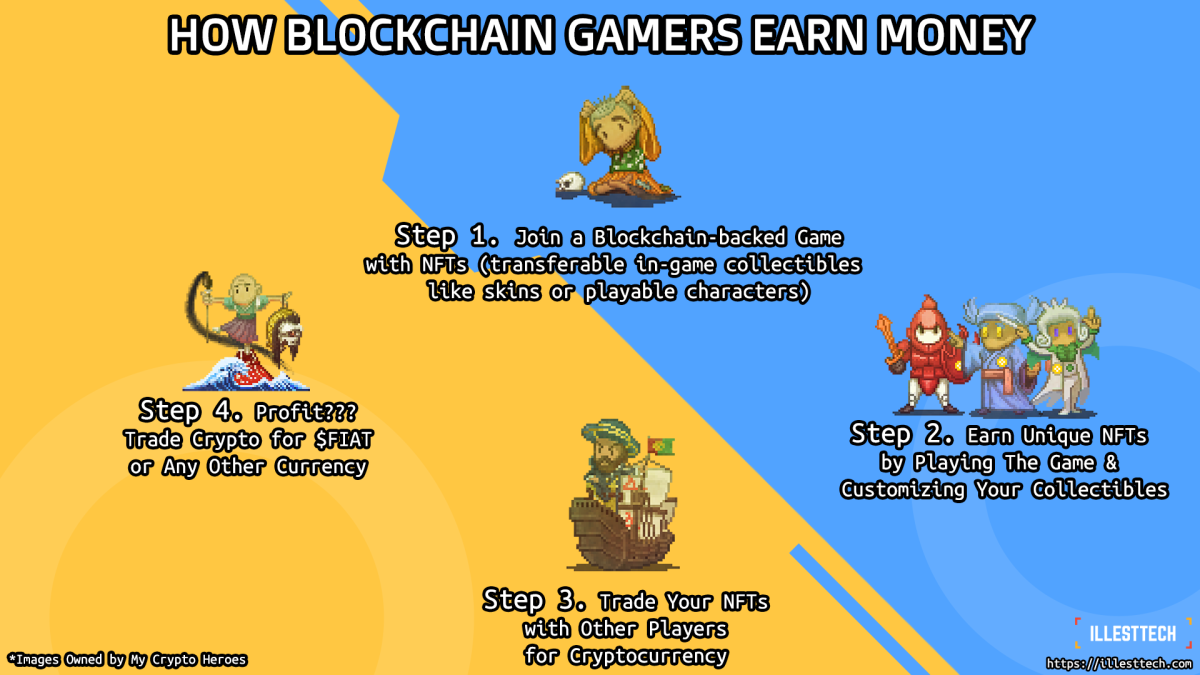 I get that a lot of that might be confusing if you haven’t dived into the interface yet, so let’s discuss how you can start blockchain gaming and get paid for it. So this may leave you asking, which games are most profitable? 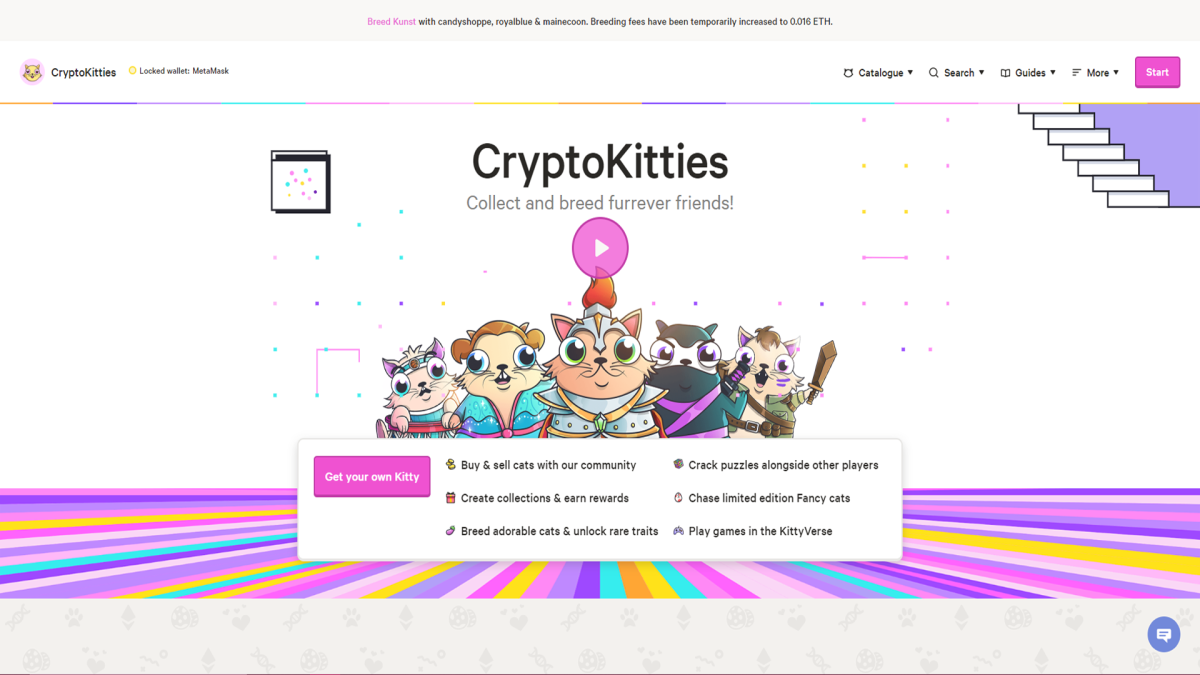 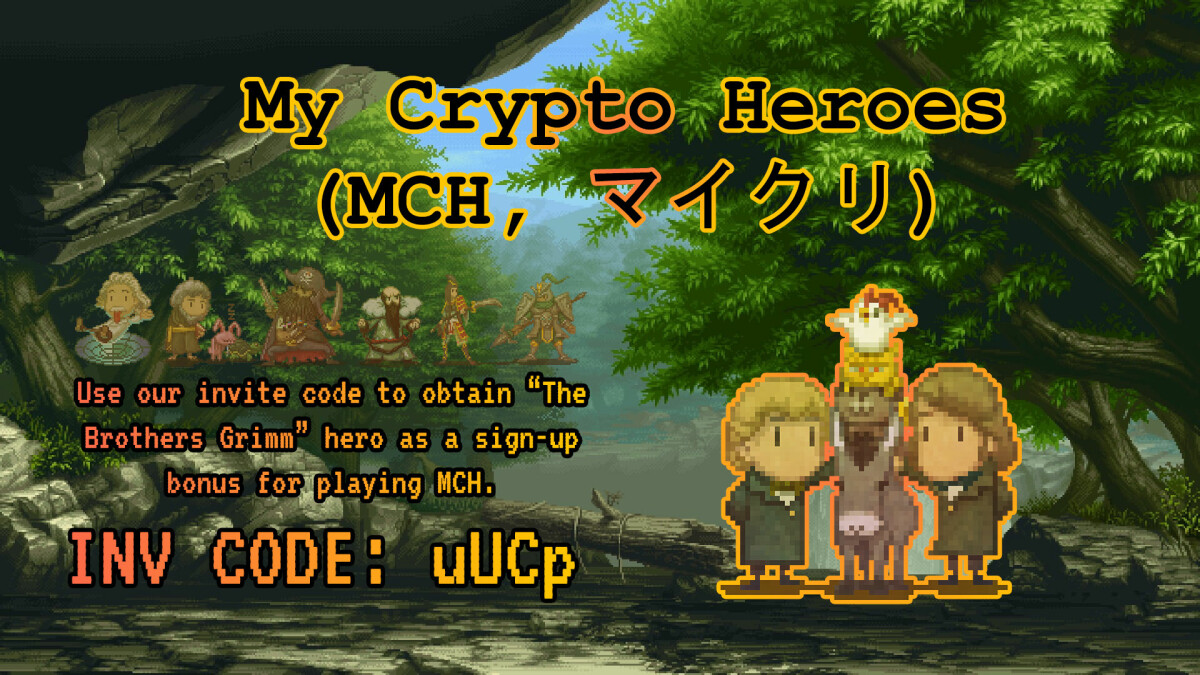 That isn’t to say other games aren’t profitable and worth playing, however. After their first year, My Crypto Heroes managed to net players over $100,000 in profit through trading. Instead of being just a game of collectibles, there are PvE and PvP gameplay elements, music, and amazing pixel art that makes it feel like a unique mobile game. 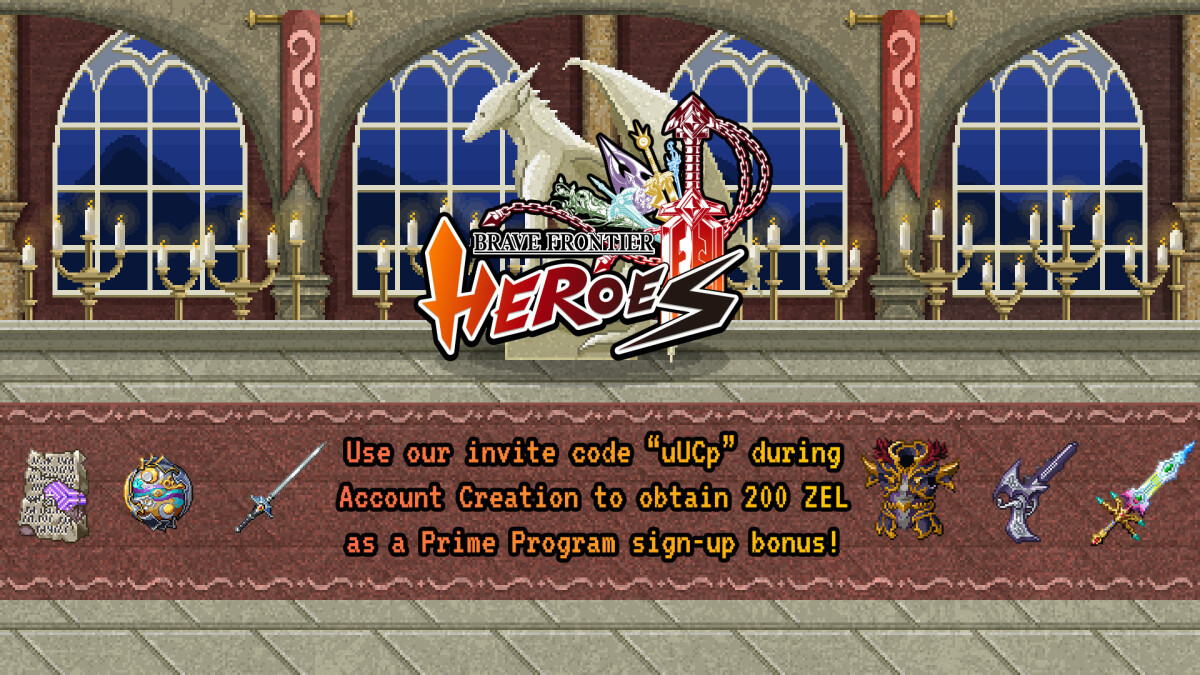 If you're looking for an alternative to this game or want to play another game like it, a great one would be the recently released Brave Frontier Heroes, which is a cross between My Crypto Heroes and Brave Frontier (already well established mobile game.) 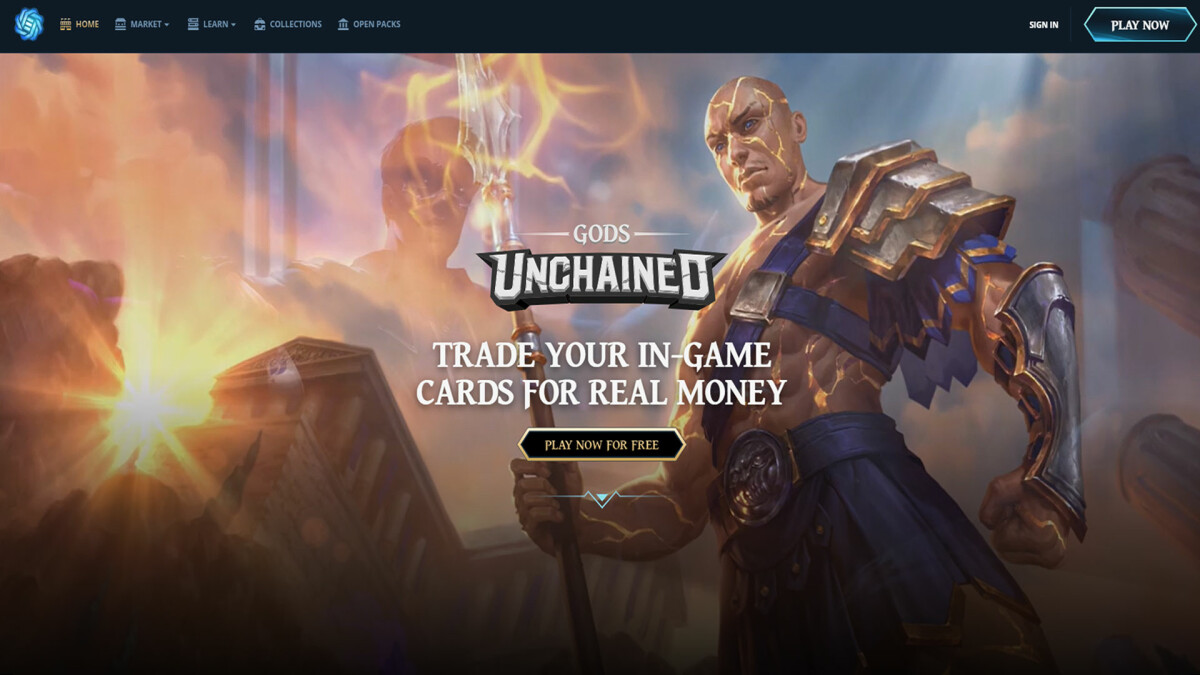 Gods Unchained also had a profitable year, with the company making $4.2M off of selling unique NFT cards for their TCG (trading card game.) Users themselves have earned up to $237k since the ability to “auction” cards became available.

If you're looking for a great alternative to this game, Splinterlands is an up-and-coming alternative that we believe can be even more profitable for gamers to play.

Will You Start Earning Too?

Most games will require you to set-up a digital wallet in the account creation process in order to start trading in-game collectibles. We suggest setting up an account with an exchange like Binance.US or Crypto.com, so that you can easily sell or purchase crypto for fiat. This allows cryptocurrency you receive through in-game transactions to be held in that wallet. This first cryptocurrency is usually a fork of the main cryptocurrency, which can be easily exchanged for the main currency.

Then, this main currency, like EOS or ETH, can easily be traded to a FIAT currency by connecting your digital wallet to a cryptocurrency exchange, like Coinbase, Crypto.com, or Binance. On these exchanges, you can sell your crypto for USD, or trade them for other types of cryptocurrencies.

So, if you’re into playing video games with collectible features and want to make a pretty penny, do yourself a favor and try some of the games mentioned in the article—CryptoKitties, Gods Unchained, or My Crypto Heroes. The technologies enabling these games are still new, so by playing these games now you are putting yourself ahead of the race and positioning yourself to earn valuable cards, kitties, heroes, or other NFT in-game collectibles.

P.S. Publish0x community, please let us know what you've been thinking of our articles! We'd love to get feedback from our readers...

This article was originally published on our website:
https://illesttech.com/how-blockchain-gamers-earn-money-how-you-can-too/

Team #ILLESTTECH is the next generation of video game and anime content creators. Our platform, ILLESTTECH, utilizes current and emerging technologies to allows creators to boost their monetization like never before. https://illesttech.com 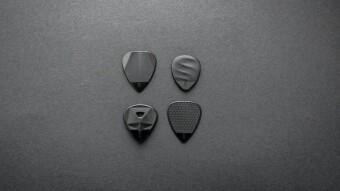 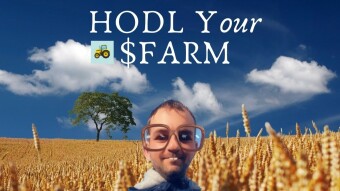 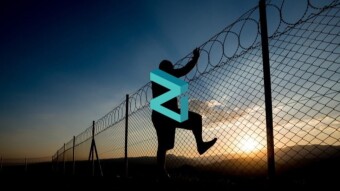