Let's be real, it is still a very long way before we a get to experience another meteoric bull run in this market. It's still 470 days (as of writing) before BTC halving so, we're nowhere near the midpoint. Historical movement analysis suggests further declines in price. Talks of capitulation linger around the market which causes an overall fear, uncertainty, and doubt. 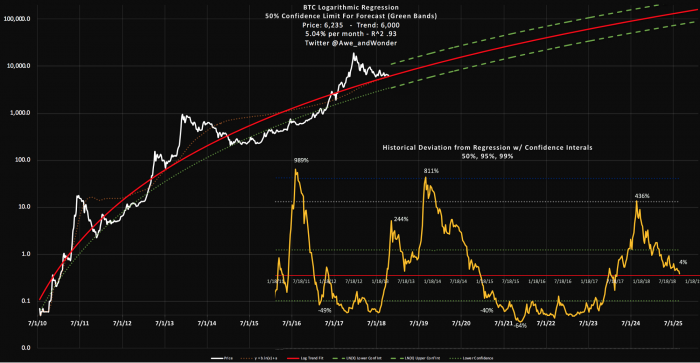 I used to be lost in crypto with unsettling fingers on where to put my money. Some of the first ICO's I've invested on was Envion, Bitclave, Cashaa, and Wax. If I hodled my investments up till today, I would have lost a whopping 95% of my initial investment.

Envion or Envion AG has been dissolved due to some complications within the founding team, detailed article here. Bitclave is by far the worst of the four tokens, the team is inactive, chatroom filled with bots, etc. Wax was able to perform at certain times, so I managed to liquidate at a 'not so bad price'. There's nothing special about Cashaa except for being normal and performing like all other alts.

In retrospect, I was lucky to have prevented this to happen.

I was just like many others who joined the frenzy in 2017, hoping for a token to "moon" like bitcoin and make myself filthy rich in a few months. The urge to pump more money was unbearable, I wanted to sell my real life assets for ETH, BTC, LTC, DASH, DOGE and all others. I went to bed dreaming of tokens & coins that would have given me the best ROI. I was making a lot of money and it was thrilling, I saw gains in my portfolio that made my day. The best investments I've made came from MIOTA and XRP, but I throw it all away for something greater. Once, the bull run ended, I knew it was over so I cashed out to fiat. Being new to this space, I waited for a brief period before re-entering. Little did I know about the concept of a bear market; this was where my hunt for the best project began.

It was unsettling to find the best projects to put your money because the crypto space is of pure speculation. It is tough to minimize losses if you've so limited trading instruments; i.e. no puts or call options. There are also very few stablecoins accessible to hedge against any downside risks. I placed my money from Sirin Labs, Kucoin Shares, $NEO and many others. My investment just went down and down, it was like an endless pit full of disappointments and shit.

I forgot to mention I did bounties & airdrops throughout 2018. It was a method I found to make some money online by doing simple tasks such as retweeting Twitter posts, liking and commenting on Facebook posts. It was essentially a marketing strategy for new blockchain startups, and they reward bounty hunters with their own native tokens. The best airdrop I've ever caught was from $Hydro, as they airdropped 222,222 $hydro tokens (now worth USD$351.95 as of writing) to verified developers all over the globe. This changed my life and my perspective on the definition of an excellent project.

If you take a look at Hydro and what it has to offer, it is as if you've taken a peek into the future of innovation.

Among the murky sea of alts, it can be tough to find a gem, so here are my top reasons why you should have a big bag of $Hydro. It was that one project that never failed as it kept delivering and showing why it deserved to be in that sweet Top 20 spot. 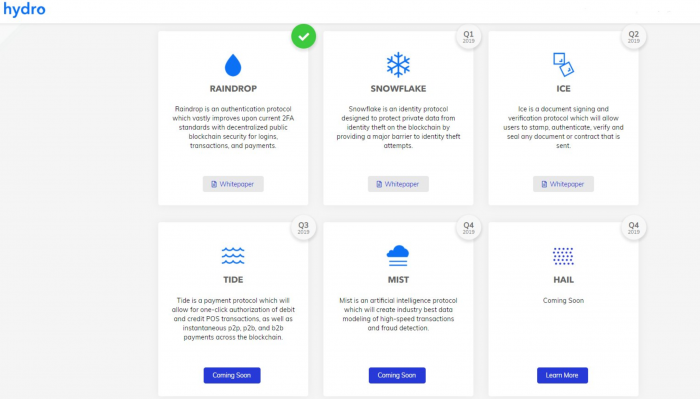 It is a unique project as it solves multiple problems in a single ecosystem, hence making it an ideal business tool for the future of the Fintech and WEB 3.0. Think about how data can seamlessly flow around the ecosystem, between Busines-to-Business, Business-to-Customer, and Customer-to-Customer. The technological innovation behind this is by an adding additional decentralized blockchain layer called Hydro in the ecosystem. To get a bigger picture of what Hydro is, refer to this article. 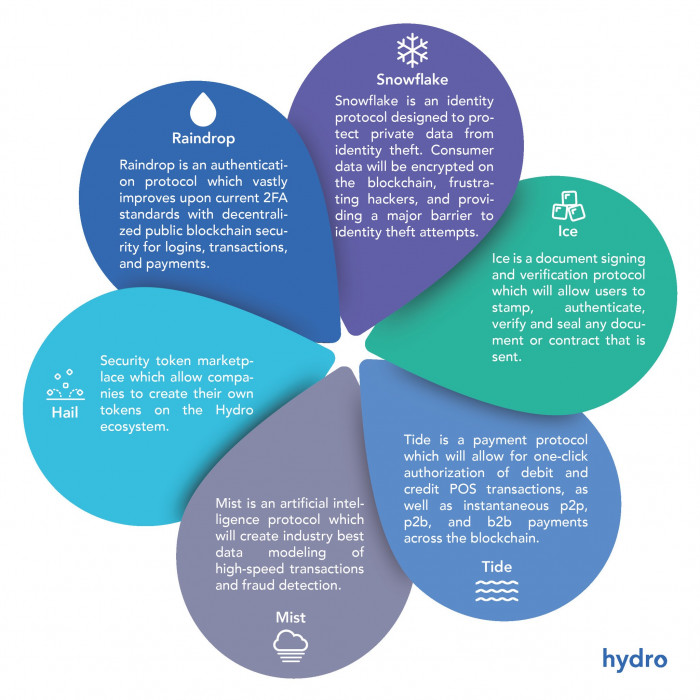 2) Token price. [Over priced or Under-valued?]

Hydrogen raised no equity funding (i.e ICO), instead it airdropped 222,222 tokens to verified developers. It started at the price of 0 and to where it is now, there is a clear demand for the token $Hydro - and there will be even higher demand soon once the other products are out.

Hydro tokens are the native tokens of the ecosystem which are necessary for token calls and access of Hydro APIs. Demand will increase as more dApps and users get onboard onto the Hydro ecosystem; this is because dApps require huge amounts of Hydro tokens to be staked in the ecosystem.

At the current price, it looks ready for an unexpecting breakout. It receives full support in the low 40 sats even though it has been weeks and months being stuck in the price range.

Some observant community members refer to earlier days of NEM (XEM) which made 100x.

T.D. Bank, a financial institution giant and a client of Hydrogen, has over 25 million customers in North America. Once they utilize the Hydro protocols, demand for the token could easily reach astronomical levels.

3) Hydrogen has made many relationships with other kinds of businesses (big and small). From startups to world-renowned banks and tech companies, but mostly fintech companies alike. 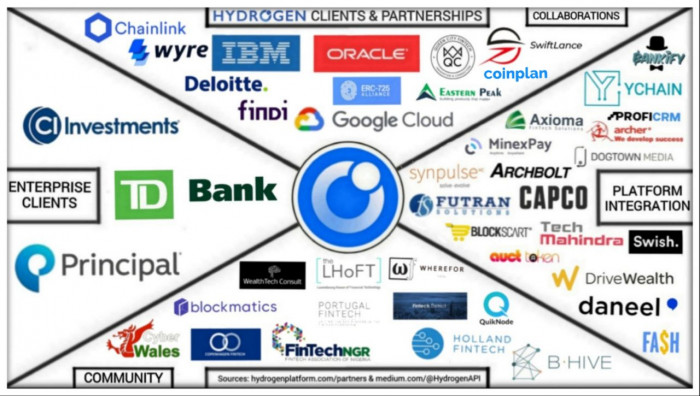 A beautiful collage of Hydrogen's relationship to the world of fintech. Credits to @MrCryptoKrabs_.

Many are unsure about how these partnerships will benefit the price of $Hydro token, but it should be apprehended as a strategic partnership which will benefit the Hydro ecosystem in the future. It should be clear that big institution partnerships (such as IBM & Oracle), only bring in temporary bullish investors that will short their position once the hype is over. As token investors that go long, every partnership is a crucial building block of the foundation that will set us cruising for Mars. Smaller partnerships are still significant in the long term aspect that will value add to the token's value.