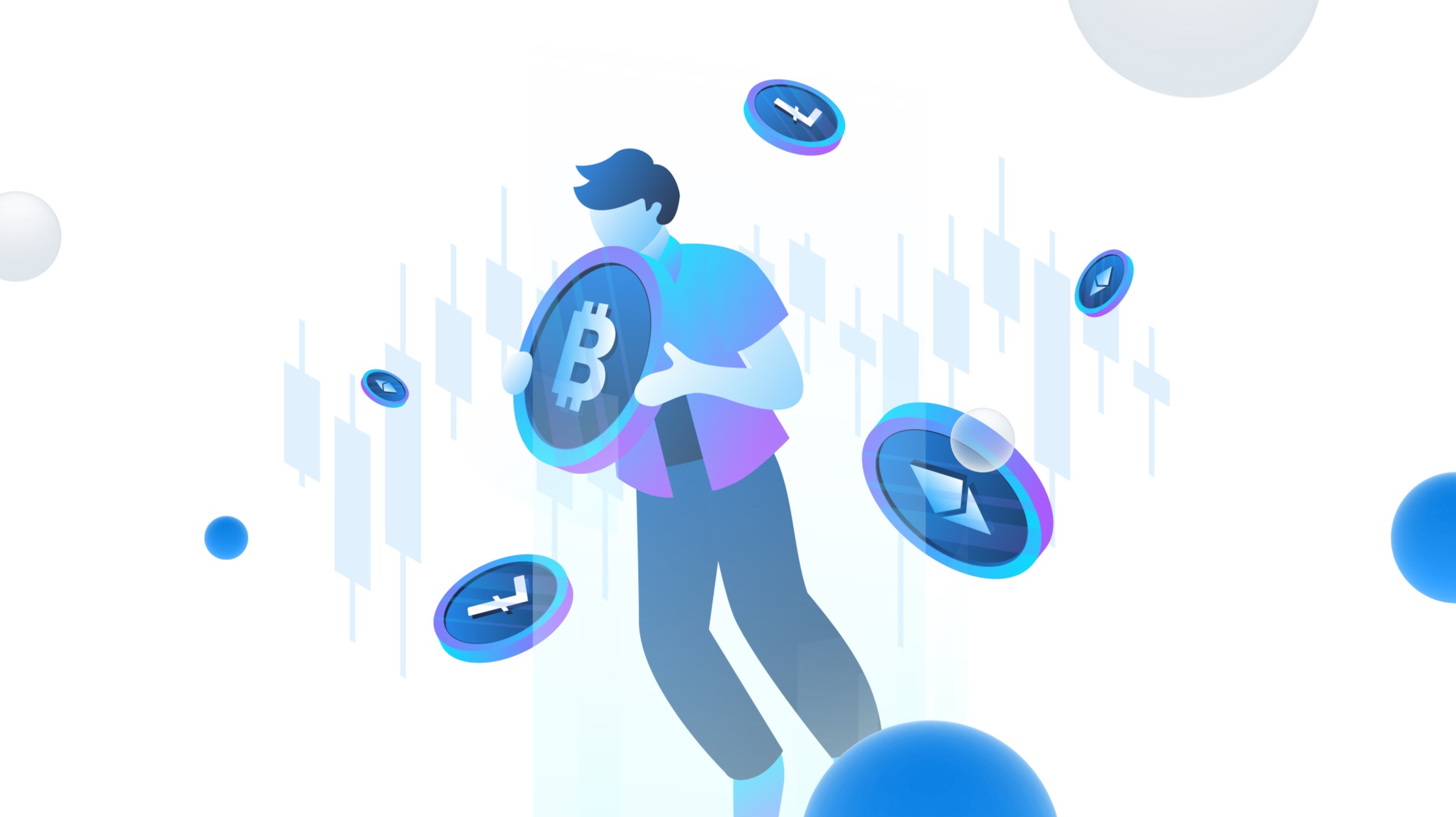 Millennials - the generation born between 1981 and 1996 - are consistently recognized as the most crypto-savvy target group and seen as a major driver of social acceptance of digital assets. As pioneers, they play a major role in the future of crypto-assets and take an active part in the market.

George Walper, president of Spectrem Group, which conducted the online Millionaire Survey with CNBC in April and May, explained why the younger generation thinks the market is so attractive:

“The younger investors jumped on it early when it was not as well known.”

He added, “The younger investors were more intellectually engaged with the idea even though it was new. Older investors and the boomers were largely saying, ‘Is this legit?’”

In addition, the survey shows that nearly half of millennial millionaires own NFT, and 40% see it as a future choice. Interestingly, most survey participants are not familiar with what is the non-fungible token, but they still describe it as the "next big thing."

To some extent, Bitcoin (BTC) is still the most popular cryptocurrency because almost all people surveyed (95%) responded that they are familiar with it. In addition, 87% of investors said that they own BTC. However, Americans also showed an understanding of altcoins, as 36% invested part of their wealth in Ethereum (ETH), 22% invested in Bitcoin Cash (BCH), and 16% invested in Litecoin (LTC). 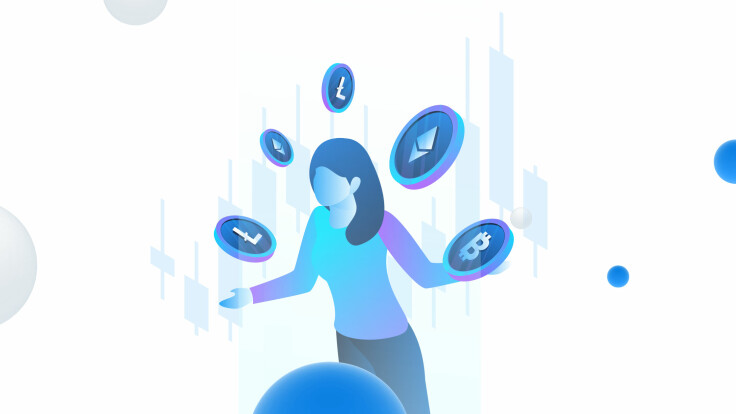 1. Social revolt: Statistics show that many young people have already come to terms with the fact that they will not be able to realize themselves in the modern world, which is unfair to them: all assets are in the hands of banks, millionaires, and owners of large enterprises. As a result, cryptocurrency has become a “bloodless rebellion” of young people against the established system. It is not for nothing that at the dawn of the emergence of bitcoin, banks and world governments were openly afraid of it.

2. Mistrust in the existing financial systems: A considerable number of young people frankly do not believe in insurance or in retirement,          considering them cheating. Some do not believe in the banking system.

3. Cryptocurrencies correspond to the lifestyle of millennials: The account balance is monitored via an app, and payments in the supermarket are carried out mobile with just a few clicks and facial recognition. This everyday occurrence of services that can be used quickly, easily, and independently of time and place does not match the picture of the traditional stock market. There are limited business hours there, and the stock exchanges are completely closed on weekends or public holidays.

In short, traditional investments seem out of date to younger generations, and many are looking for alternative ways to invest their money in ways that suit their lifestyle and ideas. Trading in cryptocurrencies runs 24 hours a day, 7 days a week. Events can have a direct impact on market prices, and millennials can just as quickly grab their laptop or smartphone to react to developments.

4. Manufacturability: Generation Y is the first one that was born and raised with the Internet in hand. Perhaps today, only this generation is able to understand modern technologies. However, research shows that millennials value digital technologies on their own and are willing to use them.

In general, millennials are the people who believe most in technology and least of all in traditional financial institutions. Therefore, there is reason to believe that as long as this generation is at the helm, the popularity of digital currencies will only grow.

The easiest way to earn attractive interest while HODL-ing your cryptocurrencies.

Cryptocurrencies are complex, ever-evolving digital assets that come with a significant learning curve to fully understand them. As part of our commitment to Defi and crypto, we stay on top of the industry's best practices and latest trends. Understand the basics of Hodlnaut accounts and interest on cryptocurrencies while exploring decentralized finance, crypto lending, and blockchain in depth.