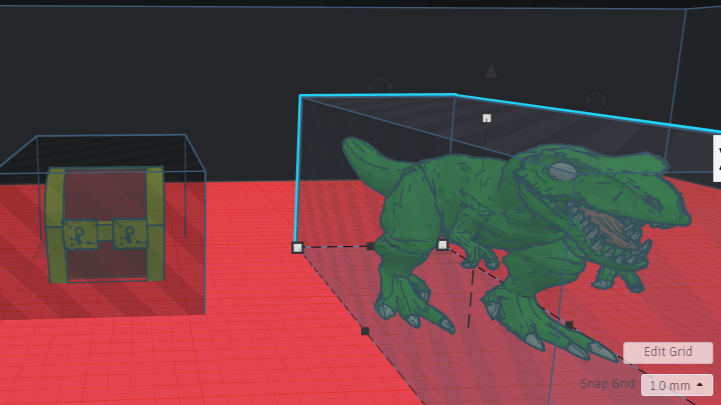 Create Games On The Hive Blockchain!

One type of app that hasn't been developed much on the Hive chain however, are gaming platforms. The Hive chain's main game is called Splinterlands, which is a digital card game that is very successful at creating new accounts, creating a digital market and hosting tournaments. This game is very popular but it's one of the only gaming projects on the whole blockchain. There is also a poker site with other betting games called Brosino and another similar site called krypto gamers. There is also a dice rolling site called hive-rollers.

The main blogging site for the Hive blockchain is called Peakd. The Peakd site has what are called "communities." These Hive communities create niches and filter out content. Recently, I created a community on Hive {Peakd} called "Game Creation Hub." { https://peakd.com/c/hive-155508/created } . I created this group very recently to try and combat this "lack of gaming" problem on the Hive Chain! Im hoping to find coders, vector artists and developers from Hive and other chains to create some new games! Maybe we will even form some new game dev teams! I started building the community by making some basic 2D assets for some games. I would like the group to host both private game development and open source assets to help new game developers. I would like to support all forms of games including 2D platforms, parlor games, 3D adventures, shooters etc. I would like to work woth coders to create template builders: Such as a simple to use nav mesh builder and a 3d builder with backround templates you can adjust.

I have experimented with glitch: Which is an extension of Github which allows group programming. We could certainly build simple 3D and 2D games that route. We could also work together on unity projects: With full spines for character movements or 3D to 2D sprites. The possibilities are endless. I found a nice template for creating 3D racing games on Unity and hosting them with a real lobby so you can actually challenge people to race. A game like this would certainly be nice for the Hive blockchain.

I've been practicing my Vector artwork. I would love to onboard any vector artists out there into this new community { https://peakd.com/c/hive-155508/created } If you blog your vectoring into this community; we can support your project with upvotes! Also we can team you up with a competent coder to launch your game! Or you can launch a solo game and it will be monetized! We can also do group 3D projects like art galleries, 3d real estate, 3d e-commerce sites Etc.

So what are you waiting for! Let's create some games together! If you need help creating a free Hive account let me know. Then all you have to do is click the link in this article and click "join" on the community page! Then go ahead and create a "Hello World" post and ill make sure you get some good upvotes! It's just like publish0x except your vote will be small at first, but other big accounts who create games can vote for you! See you there gamers. Information about the hive blockchain.