How to Buy Ethereum? 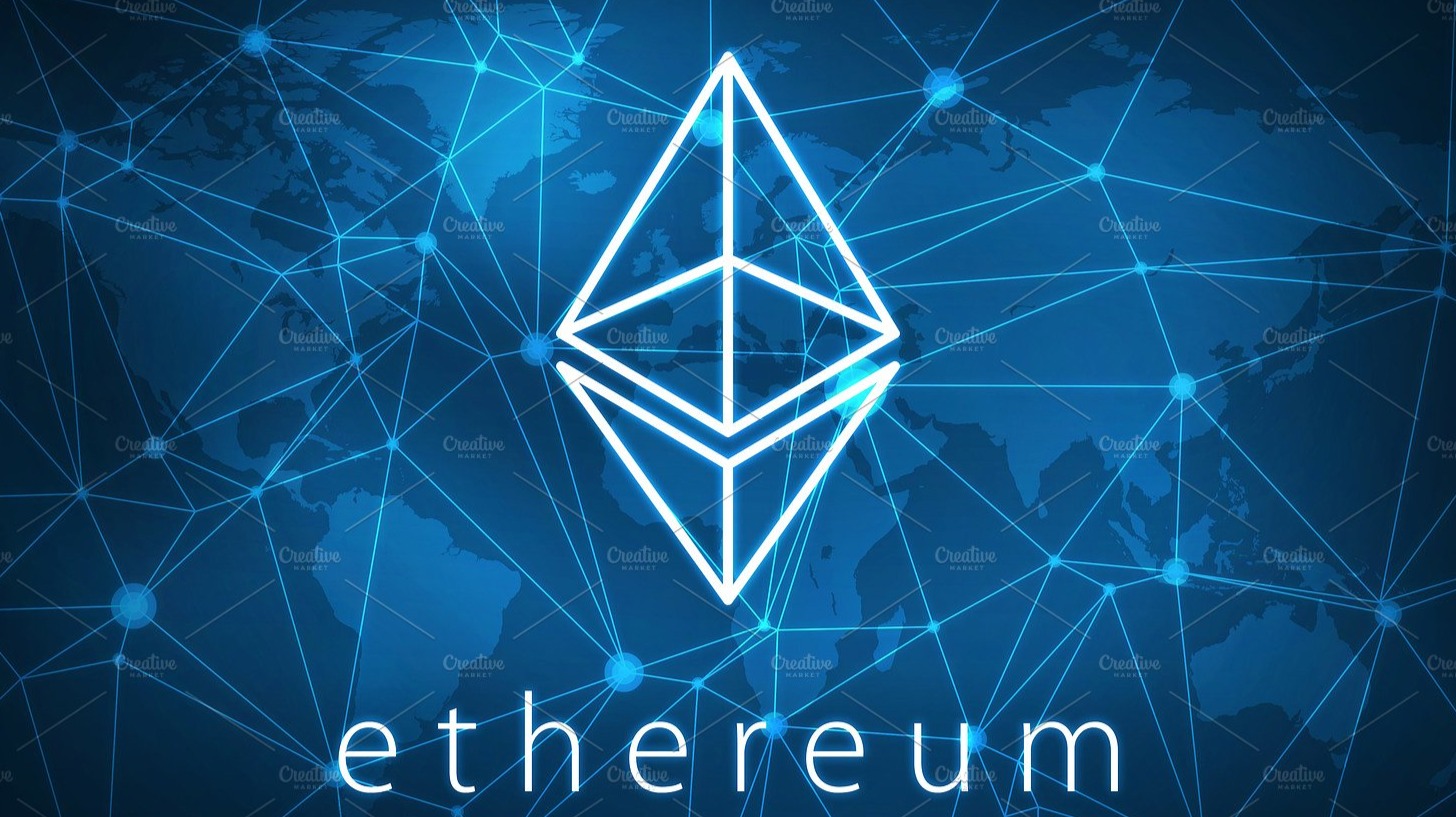 How to Buy Ethereum?

Ethereum strives to become a one-stop Blockchain solution for all, a decentralized world computer that will perhaps one day change most currently existing services. The network enables basically anyone to build decentralized apps and generally use the network, as long as they own Ether. Ether is Ethereum’s native cryptocurrency that enables all operations within the Blockchain as well as its updates. There is a variety of ways of obtaining Ether, all of which are presented in this handy guide.

The easiest and perhaps the most popular way of buying Ether is doing so through an exchange. Ether is the second most valued, stable and well-known cryptocurrency behind Bitcoin, so finding an online exchange that operates within your jurisdiction and trades in Ether won’t be that difficult.

First of all, you will need to register with an exchange. Before doing so, make sure it operates in the country you live in and accepts the currency you wish to trade in. The registration process will require submitting a few general personal details.

Often, there are full identity checks included later on, when it comes to withdrawals and deposits. In order to pass those checks, you will most likely need to provide a proof of address as well as a photo identification. This is done in compliance with Know Your Customer (KYC) and Anti-Money Laundering (AML) regulations.

After passing all the necessary checks, you will need to choose a deposit method. Depending on a particular exchange, there are various ways of doing so. They include bank wire transfers, credit and debit card payments, SEPA or PayPal payments. There is typically a small deposit fee charged by an exchange, which may depend on the deposit method. The fees details can often be found in the ‘about’ section or in the footer of an exchange’s website.

An absolute majority of exchanges accept US Dollars and Euros, with other major fiat currencies such as British Pound Sterling, Russian Ruble, Chinese Yuan, Japanese Yen and so on being accepted on some of the exchanges as well. It usually takes at least several hours for your deposited funds to appear in your exchange account, depending on a particular exchange and the chosen deposit method.

As soon as the funds are in your exchange account, you can start trading. The user-friendliness of this process depends on a particular exchange, with many of them striving to make the process as easy as possible. You will be able to get all the valuable information, such as current value, market capitalization and related news on your exchange’s website. Once you’ve obtained Ether, it is recommended you withdraw it into a designated wallet of your choosing. This guide will cover various ways of storing Ethereum later on.

An alternative way of purchasing Ether is doing so through an Ethereum ATM. It is perhaps and ideal way to obtain Ether for users, traders and investors looking to buy small amounts. The vast majority of cryptocurrency ATMs limit transactions to relatively small amounts so that there is no need to comply with Know Your Customer and Anti-Money Laundering regulations, which means there is no need for full identity verification.

Before buying Ether, it is essential to gain a good understanding of wallet software and how Ethereum transactions work in general. There are several different types of wallets: a desktop application, a mobile/web app, you can use a hardware wallet as well as a wallet provided by a cryptocurrency exchange. There are official Ethereum wallets available for download at Ethereum.org.

Difference between Ethereum and Ethereum Classic

Ethereum and Ethereum classic are essentially two different platforms, split from one original Ethereum after a ‘hard fork’ approach was implemented as a response to around $150 mln worth of Ether being stolen by a hacker. The two platform exist on different Blockchains, which are completely identical all the way until the hard fork happened. Ethereum became a new platform, with new rules that were implemented to avoid such hacker attacks in the future. The majority of users, developers and decentralized applications have migrated to Ethereum, while around 10 percent of others have stayed with Ethereum Classic. 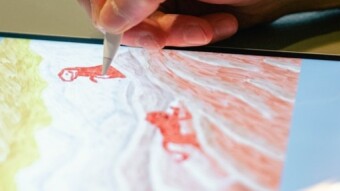 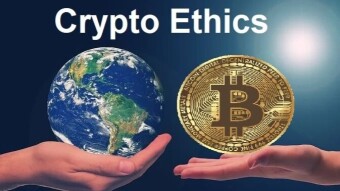 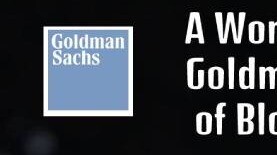