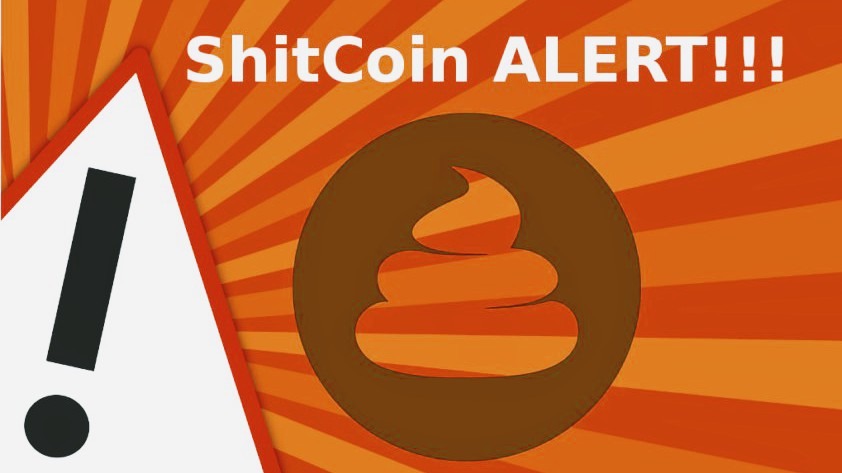 How To Spot A Shitcoin

We all know Altcoins prices have been booming recently and everyone wants to join the train, however there are some Cryptocurrencies that should be viewed with suspicion, and at the end of the day they might become worthless or exit scam. Shitcoin value may disappear because interest failed to materialize because the altcoin itself was not created in good faith, or because the price was based on speculation. Most of them failed due to either: Bad publicity; Security issues; Unethical behavior; Unclear progression paths.
In this Article I will teach you ways on how to spot a Shitcoin.
Note: Your favorite Altcoin can tick one or two of the outlined points, that doesn't mean it's a Shitcoin. 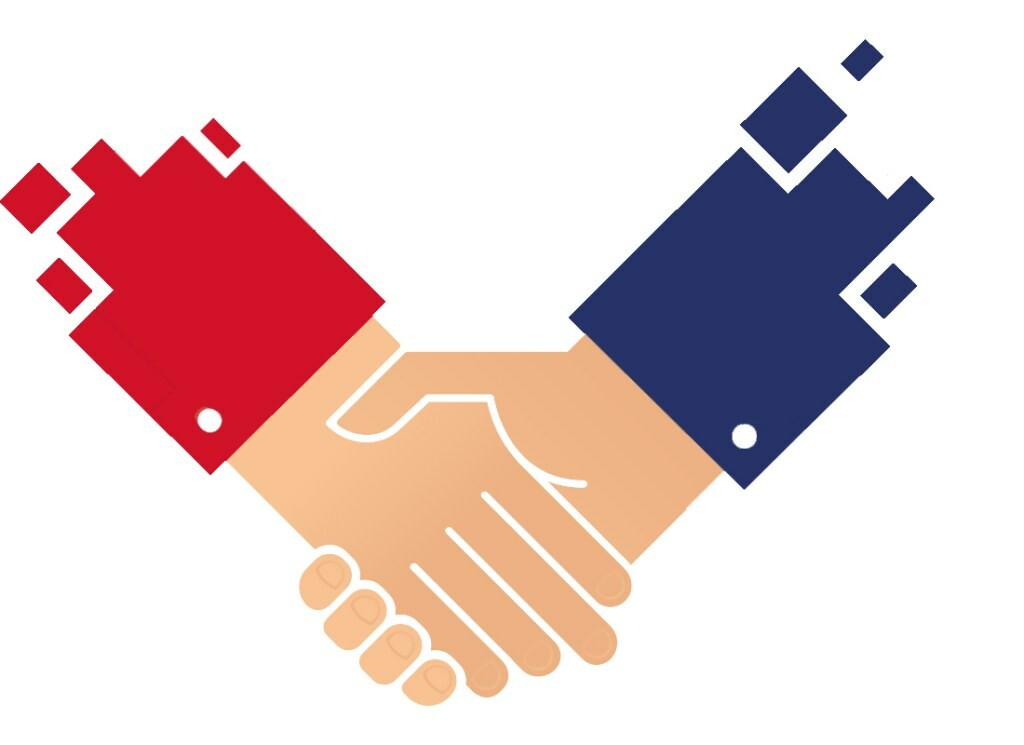 Is it a just Memorandum of Understanding or something concrete?  Is it something meaningful or not? I have seen so many projects that announce partnerships which are completely false or completely misleading and the other party had to explain the nature of the partnership.

Partnership announcements have long been a tool for pumping altcoins and shilling ICOs. In fact, promoters are now interpreting the term so broadly that if they are using Word to write a whitepaper or Gmail to handle communications they might as well claim to be partners of Google and Microsoft. Perhaps the most well-known case of a partnership being over-inflated is the case of IOTA and Microsoft from November – December 2017. According to some online media reports, which the founders of IOTA also retweeted, IOTA had a partnership with Microsoft, which wasn't true. 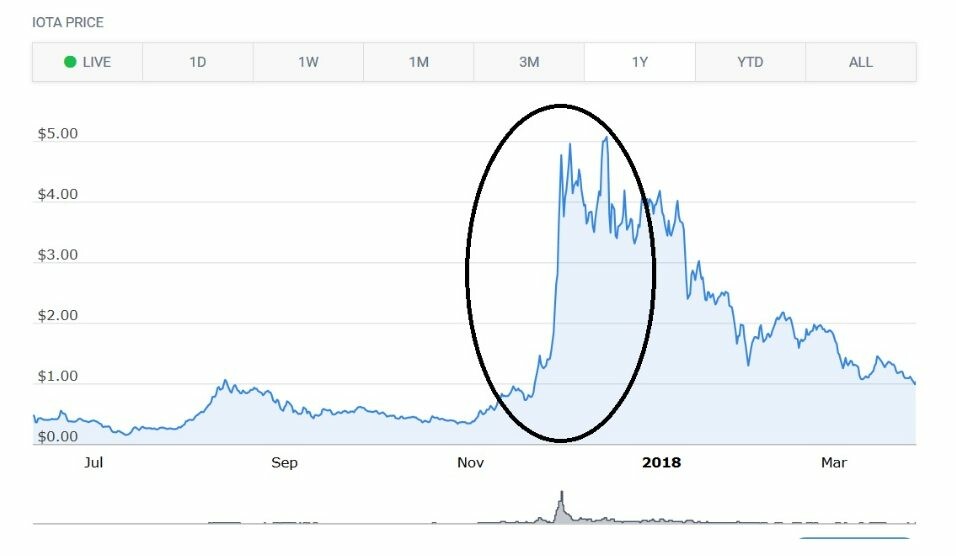 We can clearly see the correlation since the alleged partnership raised the market cap of IOTA from a couple of billion to a staggering $13 billion, between November to December 2017. 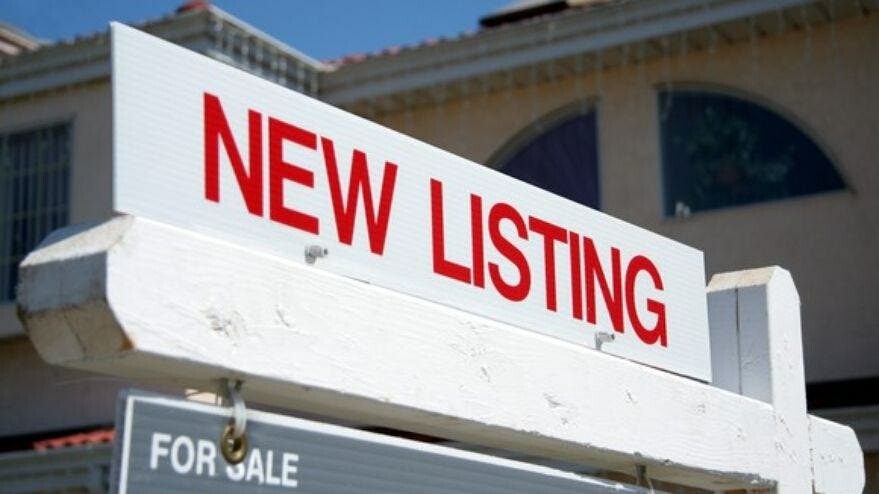 Most reputable Exchanges don't want to associate with Shitcoins in order not to have angry customers coming to them because they've lost their money on some scammy project. With this in mind, you should know that a Shitcoin project would want to get listed on an unknown exchange that are on the shady side of the spectrum.

To check exchange rankings, You can use CoinMarketCap but I prefer using CoinGecko due to the recent acquiring of CMC by Founder of Binance, Changpeng “CZ” Zhao. 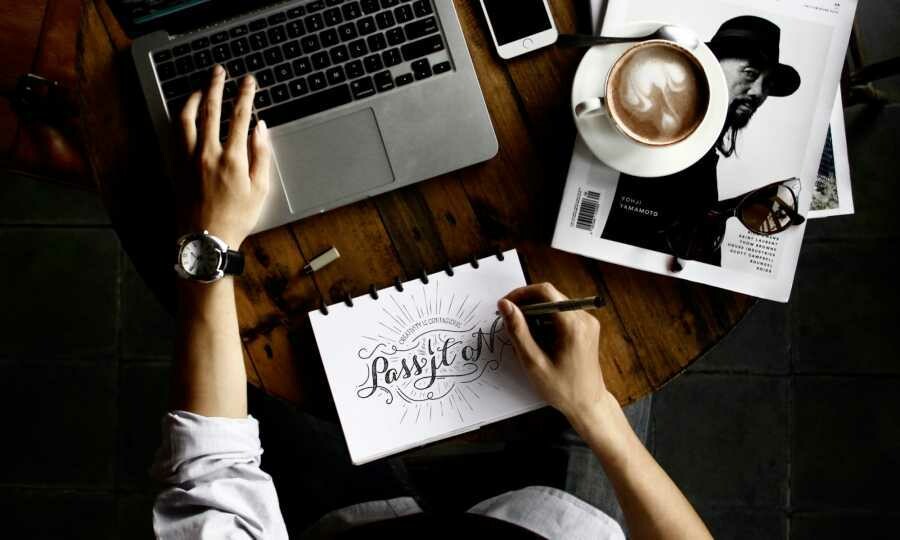 A project can have an amazing use case and amazing support but are they the team they claim they are? Can you confirm their credibility on LinkedIn, Twitter e.t.c?
Do they have Blockchain experience? Is their background relevant for the project? In a world of Crypto projects cutting edge tech is what gets you above the crowd. If the team is full of marketers they can push a Vaporware project to astronomical heights. If your identified token has passed those outlined key criteria, let's go a little bit deeper. 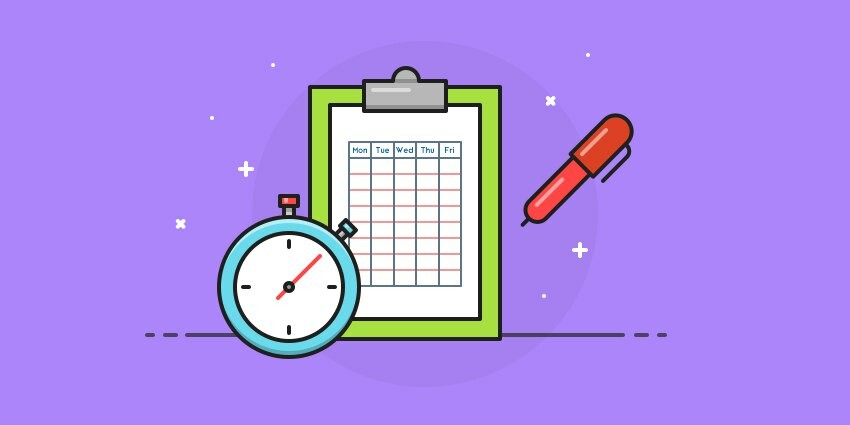 You need to ask yourself if the token has a consistency in its vision. Those project that often change their vision/focus in order to reinvent themselves are what you should look out for. If their previous core use cases are no longer a strong one, you should be careful of them because consistency is key in development. Do they often miss milestones? Reading their old Roadmaps and Whitepaper is a good way of tracking their records as it tells you how things have changed. 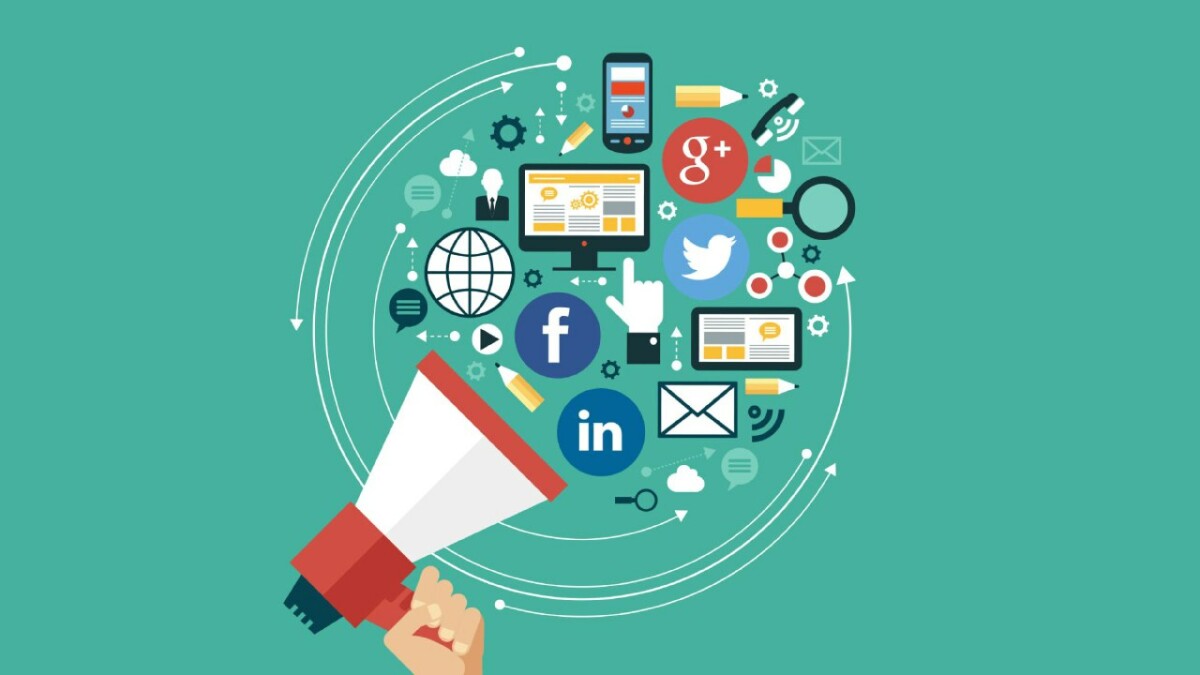 As long as people have been selling products and services, there have been ‘shills’ who are paid to pump up a said product or service to make it seem more appealing. Even before the proliferation of social media, it was hard to know the veracity of such claims. Now that everyone is online, people turn to un-vetted opinions through online reviews, blogs, YouTube videos and social media posts. This is especially challenging with emerging technology like Cryptocurrency. If you treat your crypto investment as an investment as opposed to looking for the right ‘advertising,’ you have a better chance of avoiding shills. Do your own research and find as much financial history as possible. One example is Bitpaction, a failed ICO. While heavily hyped online by many bloggers and social media gurus, it turns out that there were only 11 account holders and 96.6% of BPS coins were held by one wallet. 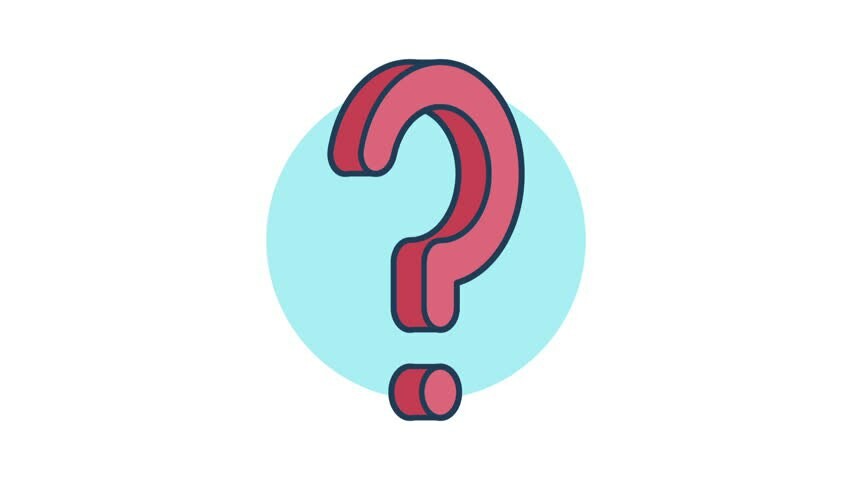 There are numerous Cryptocurrency project that have been created for those that don't need one at all. The future value of a utility token will come from it's actual use. This question needs to be answered by those who just completed an ICO or have been created on Ethereum/Tron network. If they really want you to use their token why can't you use ETH? Why do you need to expect a price appreciation from their token when you can just buy Ethereum? If a token is created for the sake of it, you need wonder if it can face mass adoption in the future.

That is it guys! I hope you enjoyed the article and got what you were looking for! Please do well to Upvote, Follow and leave a comment if you have questions or somewhat disagree with the points I stated.

PS: This is not a Financial advice, the motive for writing this article is to make you do more research before investing in Altcoins.