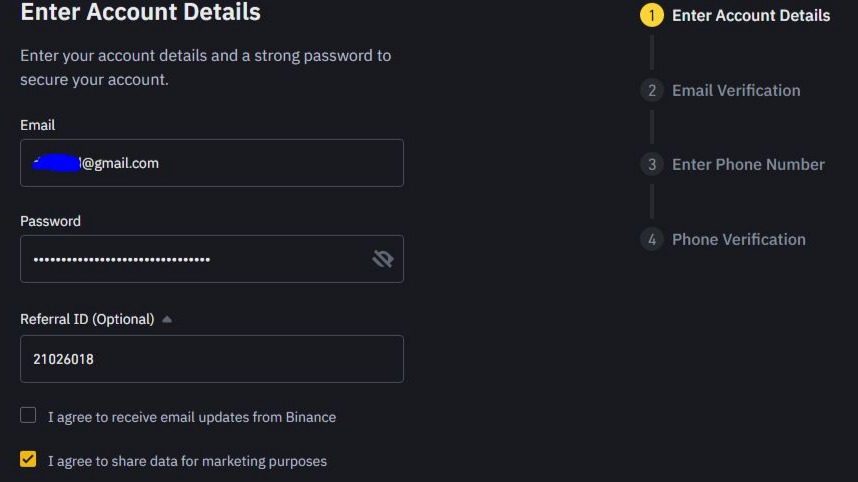 Maybe many Bitcoin users already know that Bitcoin has the concept of digital scarcity without trust. In the days before many people used bitcoin, when someone copied something digitally, it required a rather expensive fee, but with transactions using bitcoin, the cost of copying like this can be reduced to almost zero costs. With the emergence of blockchain technology, programmable digital scarcity has become possible, so that we can map the digital world to the real world so that it will make it easier for people who work in this world.

After the development of bitcoin and blockchain technology, a technology called Non-fungible token (NFT) emerged. With the emergence of this NFT, it will further expand crypto collectibles. However, it is different from cryptocurrencies that have appeared before, which is that each token is equivalent, but non-fungible tokens are unique and limited in number. Basically, NFT is the main supporting block in the new digital economy powered by blockchain. A number of projects have experimented with NFT in a variety of uses, including gaming, digital identity, licensing, certificates, and fine arts. In addition, NFT even allows partial ownership of high-value items.

There have been many successful people selling NFT like this. Now it is very easy when one intends to wrestle in this world. We only need four steps to open the gate. Please follow the guide as follows to join One of the world's famous NFT marketplace.

1. Visit the marketplace --> NFT Marketplace, Then click the Register button on the top right. 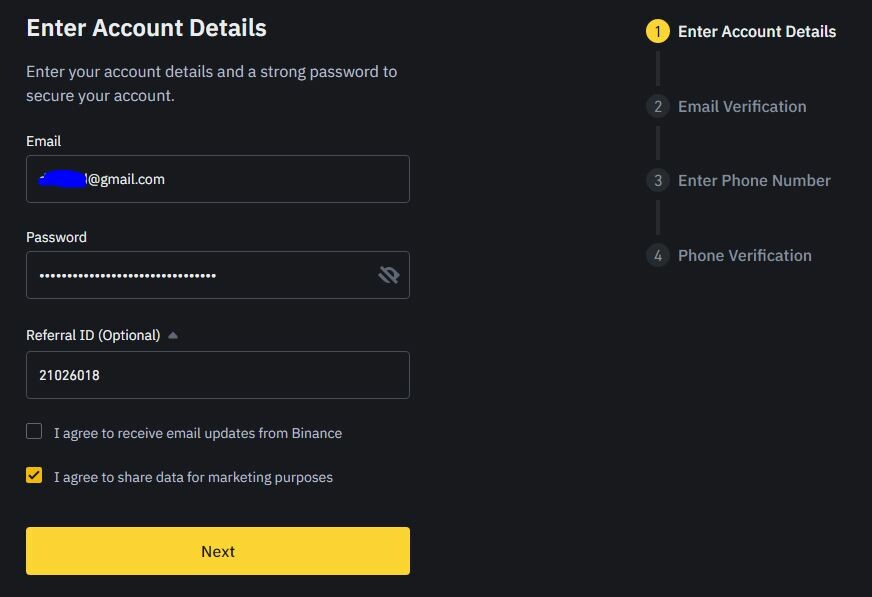 3. Prepare the items you want to sell on the NFT marketplace.

4. Enjoy abundant benefits when someone buys your NFT.

We are sorry if there is a mistake