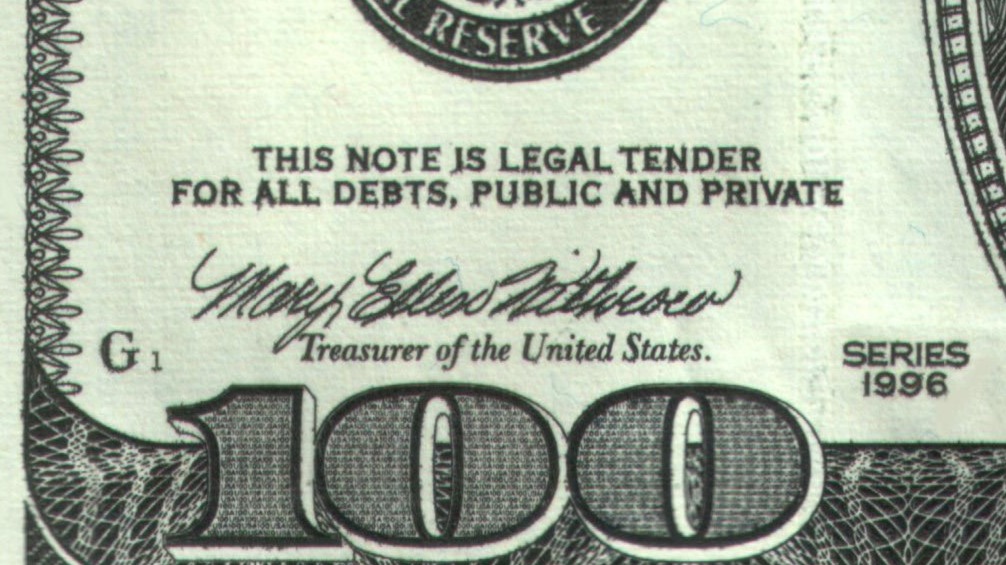 CRYPTO CURRENCY AND VIRTUAL CURRENCY: WHAT IS BITCOIN? + BONUS |CHAPTER 1/3|

Bitcoin is an intangible currency, or cryptocurrency, that allows its holder to purchase goods and services over the Internet or in real life. Unlike conventional currencies, Bitcoin, like all virtual currencies, does not have a central bank or any central body or financial institutions to regulate it. Instead, Bitcoin relies on a vast over-the-counter network on the internet.

Bitcoin is in a way the result of the marriage between the idea of ​​a P2P (over-the-counter) network, cryptographic techniques and the concept of money. As a result, Bitcoin, and in its wake, other cryptocurrencies, may be bringing about a new kind of financial system, a completely decentralized, completely free alternative monetary system.

The underlying technology of Bitcoin is the blockchain or blockchain system. It consists of storing and transmitting data in a secure, transparent and inviolable manner. Each transaction is a block that adds to the others in an ever-growing blockchain that keeps track of all transactions.

This blockchain lives on a network of computer nodes that makes it possible to use Bitcoin as a decentralized peer-to-peer digital currency. Any computer or device that connects to the Bitcoin interface can be considered a node. It communicates with other nodes by transmitting transaction and block information.

Also read our article
Blockchain and Bitcoin: when finance makes its revolution
WHO CREATED THE CRYPTO CURRENCY CALLED BITCOIN?
Bitcoin is the work of a genius who calls himself Satoshi Nakamoto. That’s all we know. It could be a man or a woman. It could even be several people, no one knows.
* Your capital is subject to risk 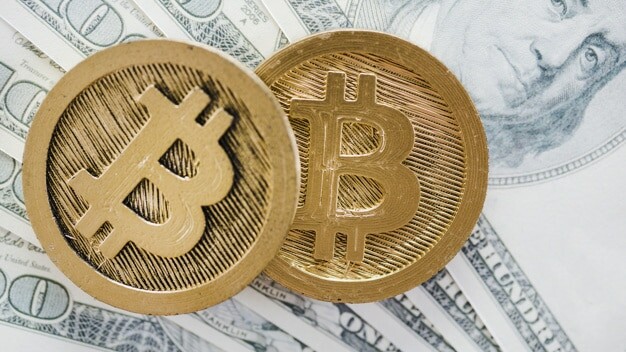 A victim of its own success, the Bitcoin network, in its current configuration, will soon saturate, which risks causing both traffic jams and a degradation of service. Faced with this danger, a solution seems to be in order: introduce technical innovations in order to allow the network to absorb more traffic.

Moreover, it was in 2017 to try to find an alternative, the fork, which gave birth to Bitcoin Cash, created from a secondary chain keeping a common core with the main blockchain. The latter makes it possible to validate the blocks of transactions carried out much faster, at a lower cost, but it also mobilizes a much greater computing power than that required by Bitcoin.

HOW ARE BITCOINS PRODUCED?
This is where it gets a little technical - and a little weird.

Bitcoins are "excavated", following a predefined algorithm. They come in sets of 25 units, and are a reward for computational efforts aimed at finding the solution to what strongly resembles a random mathematical problem. However, we are not talking about excavating or creating Bitcoins but rather of mining Bitcoins.

Those who make Bitcoins are therefore called miners.

The role of the algorithm is to ensure that the progress of the Bitcoin stock is slower and slower, halving the reward every four years. Thus, at the beginning of 2017, the reward fell to 12.5 units and then in 2020 to 6.25 units. At the same time, the level of difficulty of the math problems to be solved increases over time, causing the rewards to become more distant.

The algorithm was designed in this way so that Bitcoin behaves exactly like a scarce commodity whose exploitation offers diminishing marginal returns. A bit like gold or oil, for example (easy and cheap to find at first, then more and more difficult and expensive).

To mine Bitcoins, it takes more and more time and resources (computing power, hardware, developers). Result: Although virtual, the supply of Bitcoins is constrained. The algorithm thus gives Bitcoin immunity against inflation.

In this, Bitcoin is the complete opposite of the Linden dollar, the currency of the Second Life online virtual world (remember?). The latter is produced by a central authority, a de facto monopoly, at its will, without any limit.

The scarcity of Bitcoin is one of the elements that gives it value. Another element is its usefulness as a means of payment.

Also discover our article
Investment: will the Token replace shares?
WHAT IS BITCOIN HALVING?
Bitcoin halving refers to the phenomenon whereby the miners' reward is halved every 4 years or so, or every 210,000 blocks excavated. The last one took place on May 11, 2020, and two halvings had taken place previously: July 9, 2016 and, again before November 28, 2012. The halving of May 11, 2020 increased the miners' reward from 12.5 to 6 , 25 bitcoins.

Halving, due to the scarcity of Bitcoin it entails, tends to drive up the price of cryptocurrency.

Guys, here's a bonus. The person is engaged in paintings, and I offer you the strongest discount for your portrait.
Below you will see how I drew. What is the price with a 30% discount $ 50. Wangog style. Or buy paintings.
There will be examples below. Just a small recommendation
For purchase and communication, write to his email - [email protected] 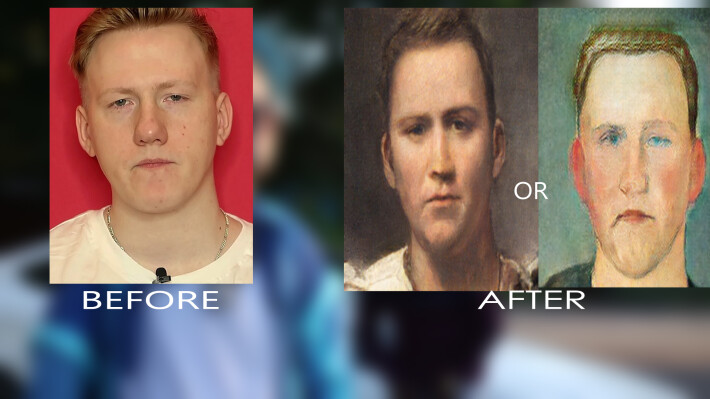 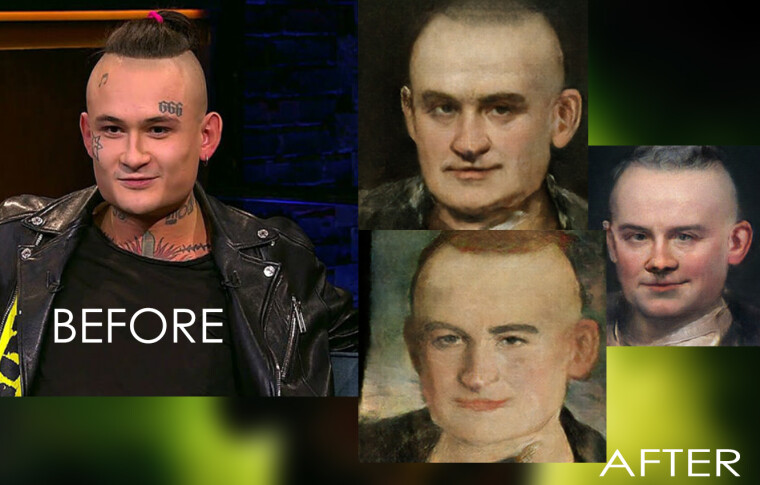 The bonus ended there. What can I say, guys, try to order, then it will print and you will admire yourself. But this is your choice. By the way How do you like 1 part? There will be 3 parts. What would be interesting =)