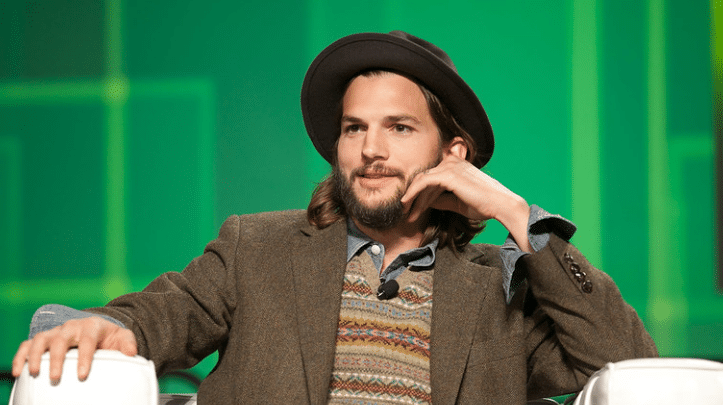 CELEBRITIES WHO CHOSEN TO INVEST IN CRYPTO CURRENCY |CHAPTER 5/7| 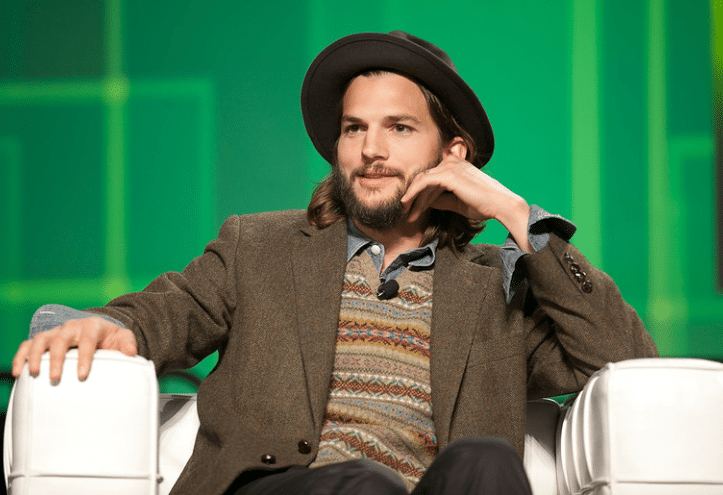 American actor and producer Ashton Kutcher was born in 1978 in the state of Iowa. He became famous for his role as "Michael Kelso" in the television series "That '70s Show", which aired in the early 2000s. Ashton Kutcher rose to fame by playing in big romantic comedies like "Sex Friends", "Valentine's Day ”,“ 7 years of seduction ”or even“ For the best and for laughs ”. He would start producing TV shows in 2003.

In early 2020, the attractive American actor invests in the “Lolli” project, created 2 years earlier. The latter is an e-commerce business that gives out Bitcoin rewards when you shop online. Ashton Kutcher, who admits to being a Bitcoin fan since 2013, also invested through Sound Ventures, his venture capital firm. In the "Lolli" project, Ashton Kutcher has teamed up with famous YouTube beauty Michelle Phan. To date, company Lolli has raised $ 5.4 million, making it a major player in the cryptocurrency world.