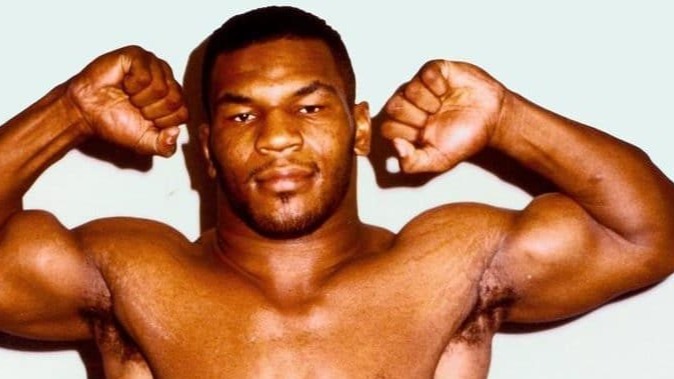 CELEBRITIES WHO CHOSEN TO INVEST IN CRYPTO CURRENCY |CHAPTER 4/7| 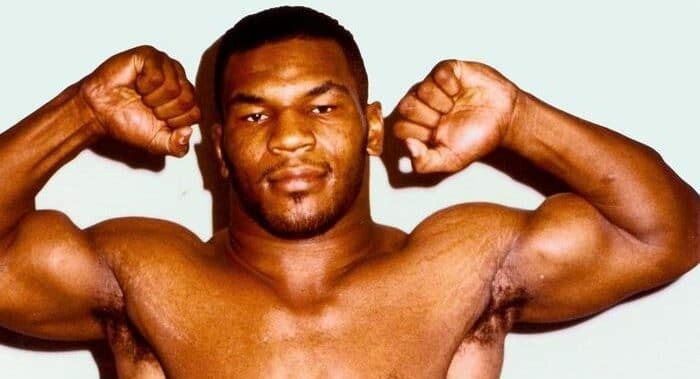 Mike Tyson is an American boxer born in Brooklyn, New York, who made his professional debut on March 6, 1985. He would become heavyweight boxing champion at the age of 20. Nicknamed "Iron Mike", Mike Tyson obtained the WBC (World Boxing Council) title in 1986, the WBA (World Boxing Association) title in March 1987, as well as the IBF (International Boxing Federation) title in 1987, thus becoming world champion. undisputed heavyweight. Deeply affected by boxing and his world, the champion retired from competition for good in June 2005, at the age of 39, after encountering 2 losses, namely against Danny Williams and Kevin McBride.

In 2019, Mike Tyson is celebrating the blockchain platform that aims to support the next generation of boxers. His project called "Fight to Fame" also comes with his own cryptocurrency. The latter allows fans to be able to pay the content creators as well as the boxers of the platform. Founder of the "Fight to Fame" project, Mike Tyson works alongside Farzam Kamalabadi, 2-time Emmy Award winner, and Stan Larimer, an expert in blockchain technology.