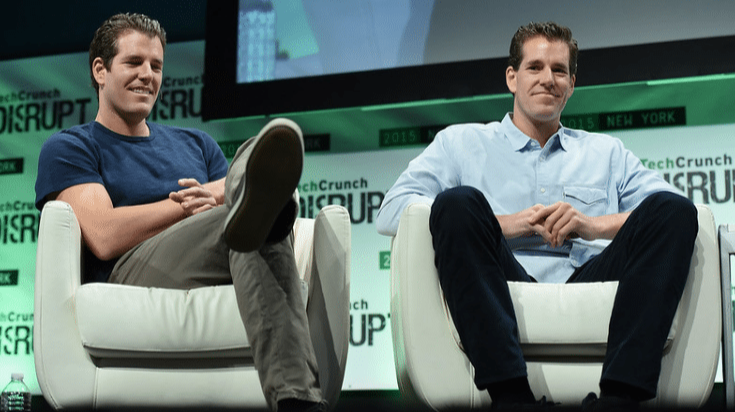 CELEBRITIES WHO CHOSEN TO INVEST IN CRYPTO CURRENCY |CHAPTER 7/7|

The Winklevoss Twin Brothers: Key Figures in the Cryptocurrency Universe 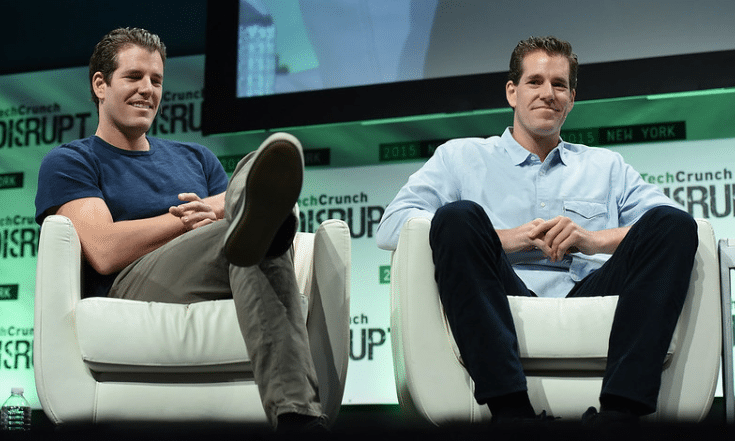 Released in 2010, the film "Social Network" revealed the existence of the Winklevoss twins, brothers who would have participated in the development of the social network Facebook but who would have been betrayed by Mark Zuckerberg. Following the lawsuit against the latter, the twin brothers Winklevoss won their case and pocketed $ 65 million.

Today, the Winklevoss twin brothers have become key figures in the cryptocurrency world. Indeed, in March 2013, they invested $ 11 million in the most famous crypto currency, Bitcoin. At the time of this investment, a Bitcoin was trading around $ 120. It is now worth nearly 12,000 ... The Winklevoss brothers believe "that the capitalization of virtual currency may exceed the combined capitalization of large payment companies such as Visa, American Express, Western Union or even MasterCard". In 2014, the twin brothers launched "Gemini", a platform for the exchange of virtual currencies, a platform that would be impervious to cyber attacks.