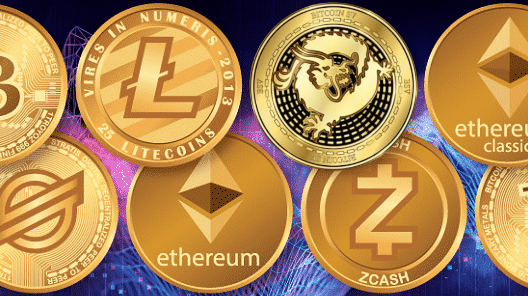 What scares the global financial system?

The non-mediated barter system that digital currencies follow eliminates the idea of ​​centralization and control of the movement of money, stocks, real estate, and others, and it has become difficult to control the movement of funds and even know their destination.

This decentralization and secrecy in dealings attracted many who wish to obtain privacy and get rid of the influence of banks. But it has also become a safe haven for tax evaders, money laundering, or the sordid organ and drug trade that takes place in the dark web far from the eyes of banks and governments.

Cryptocurrencies have proven to have enough power to undermine state power and control over the markets. In a survey conducted by the US Federal Reserve on Bitcoin at the end of 2017, Chairman Jerome Powell concluded that one of the biggest risks of digital currency is privacy.

The Venezuelan government has issued a centralized digital currency called Petro and linked the price of the digital petro to the price of a local barrel of oil and linked its digital currency to oil and precious metals. According to its statements, the Venezuelan government succeeded in selling more than 700 million dollars of petro in the initial subscription period.

It seems that Venezuela is on its way to escape from the economic pressures that are chasing its local currency, which has ballooned a lot, despite the American pressure and the prevention of the purchase of the Venezuelan digital currency, but we see good results in favor of the new digital currency. Russia also announced its intention to issue a digital ruble with a central registry in order to subject the digital ruble to the Central Bank of Russia and not to evade income tax, but while maintaining complete confidentiality of transactions and the inability to know the balances of users.

The digital currency is not subject to a government or a specific global system, what drives it is buying, selling and exchanges, you will not need to exchange currency, will not be subject to banks and will not pay commissions. That is why we see vigorous attempts by many governments and banking systems to fight digital currencies and it seems that they are now inclined to issue centralized registry currencies such as Ripple through which they can change some of their financial rules, but without losing their control of the markets and the transfer of funds.

This blog is for all the news about the global financial system, and digital currencies