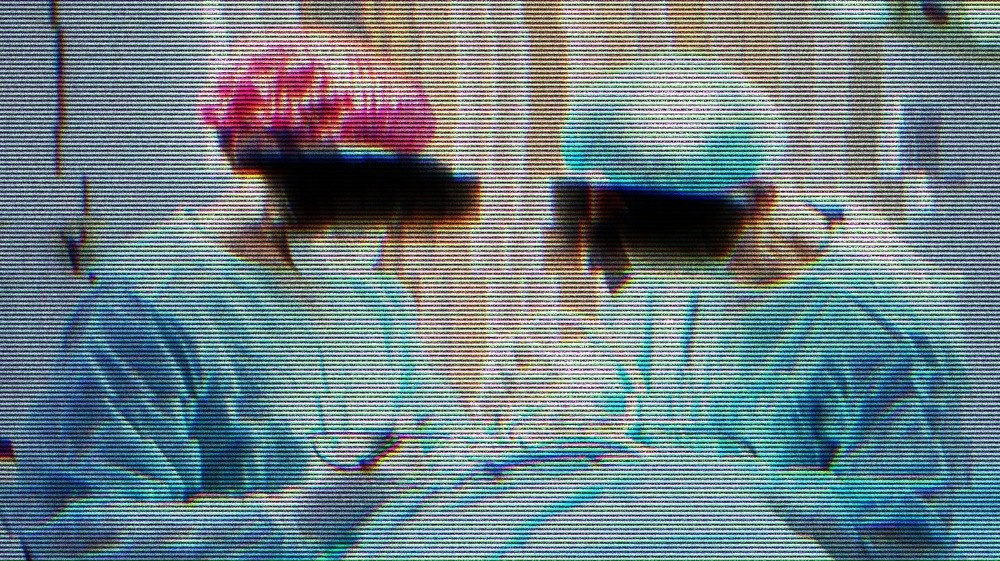 During last week's hearing of MetroMediLink [MML -2.4%], Vice-Chancellor Maynard Newland urged regulators to step in and to "clamp down on tokenized organ markets". Ten months ago, startup MetroMediLink [MML -2.4%] launched an open marketplace for tokenized organs where unregistered users could privately and securely trade their organs as financial instruments. Among the concerns raised during the hearing, words such as "dystopian" and "anti-ethical" were used by the President of the Blue Party, Julienne Park. During her exposition, she accused MetroMediLink [MML -2.4%] of fostering the commodification of the human body, which would lead to a blind spot in the current legislation. Since the Reformation Act granting decentralized markets the possibility of acting as international entities, companies such as MetroMediLink [MML -2.4%] have exploited offshore registrations that allow them to abuse the benefits of the act.

It remains to be seen how Parliament will be divided, or possibly united, by this emerging trend. In fact, MetroMediLink [MML -2.4%] has not the been only company to test the waters of human commodification. The tech giant Numbers [NMB +0.56%] recently founded a new division in their Life Sciences Department focused on artificial organ cloning and harvesting. While Numbers have not publicly interacted with organ markets, regulators could consider it a first step to creating legislation around the rising organ market. By building a legal foundation, Parliament could look to expand laws that gain ground on decentralized operations.

As of 2031, researchers from the Genomic Consortium estimated that artificial organs would reach the public by 2035. This estimate is a bad omen for those affected by the recent droughts. Rising levels of pollution compounded with dehydration in the rural areas of the country have increased the yearly renal and hepatic failure rates. Especially regions in the Northwest have seen an increase of up to 10% in renal failure since 2020. With the increased demand for organ transplants, MetroMediLink [MML -2.4%] found an opportunity to allow private individuals to trade their body for this rising demand and prices. The last transaction on the MetroMediLink market took place 26 hours ago, in which two parties traded a kidney future for 10 million dollars – an amount that by itself is bound to bring the media's attention to the operation. User data in the market is encrypted and only visible to the parties transacting, thus making it impossible to determine the identities of the individuals taking part in the multi-million renal exchange.

MetroMediLink [MML -2.4%] Chief of Engineering, Raymond Ghal, made a public statement on the developments of the company. In his short speech, he recommended the public to "side with the people who are facilitating the future", he said. "Governments will always try to take a middleman position. We are creating a platform that directly competes with organ trafficking and reaches a higher purpose."

This is a work of fiction. Names, characters, business, events and incidents are the products of the author's imagination. Any resemblance to actual persons, living or dead is purely coincidental.

Reporting from the future what could be. Cy-Fi in the making.

Cy-Fi for crypto. With every new tech should come a healthy amount of science fiction, or in this case, cyber fiction. 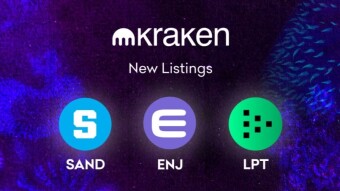 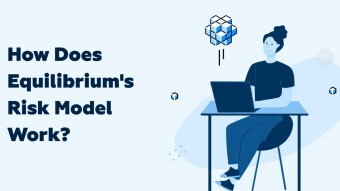 How Does Equilibrium's Risk Model Work? 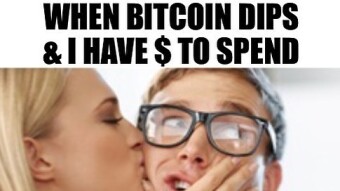