Age of Empires II is the sequel to the famous real-time strategy game Age of Empires. This bundle also includes expansion pack The Conquerors.

This installment of the strategy classic runs from the fall of Rome right up to the Middle Ages. Age Of Empires II lets you control 1 of 13 civilizations: Britons, Byzantines, Celts, Goths, Teutons, Franks, Mongols, Chinese, Japanese, Persians, Saracens, Turks and the Vikings. If you've played the game before, you'll know how it works - you spend your days gathering resources that will enable you to recruit armies, train soldiers and march forth into battle - or trade. 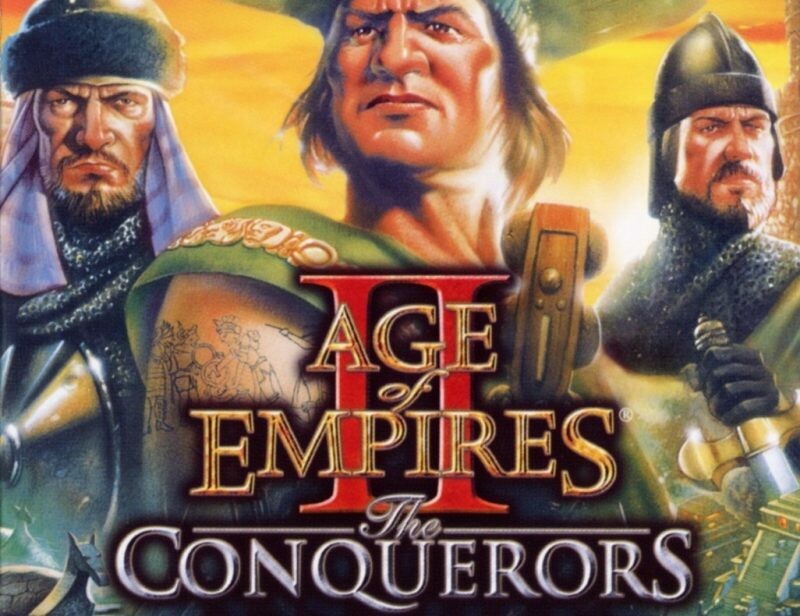 Age Of Empires II is an incredibly detailed game, but that doesn't mean its hard to play. Despite the fact the game is now quite old, gameplay is intuitive and very realistic, within the context.

There are some excellent touches, such as the ability to play Age Of Empires II as a legendary leader like William Wallace or Gengis Khan, a proposition that many will find hard to resist! You'll also be able to play against other opponents or against the computer. Age Of Empires II was released more than 11 years ago, and has been replaced by Age Of Empires III and online variations.

Game and Technology news. Introduce the hot game on present.