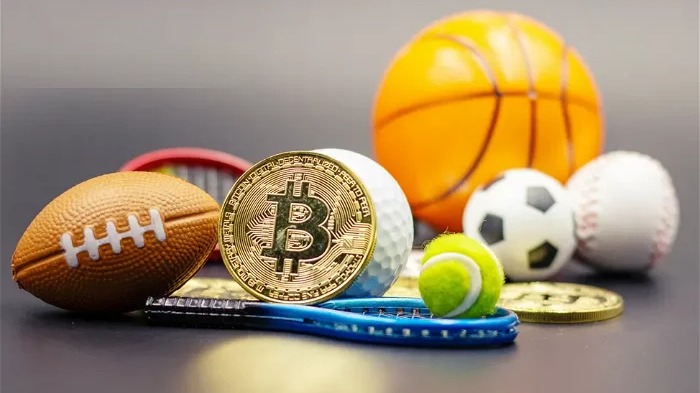 One of the biggest movements in the world 2.0 has undoubtedly been NFT, which for the next few years opens up many options for content creators to earn more money independently. World Sports is already adapting to this new technological revolution.

For those who do not separate the concept, NFT is the non-fungible tokens that originate from an original product that can then be sold to more users and the creator of it takes a percentage of its sales, for example, if you make a GIF image of yourself same type of grimaces, he puts a price on it and someone buys the product from you, the new owner can sell it to other interested people, having a profit, it always depends on the cryptocurrency that has been sold. 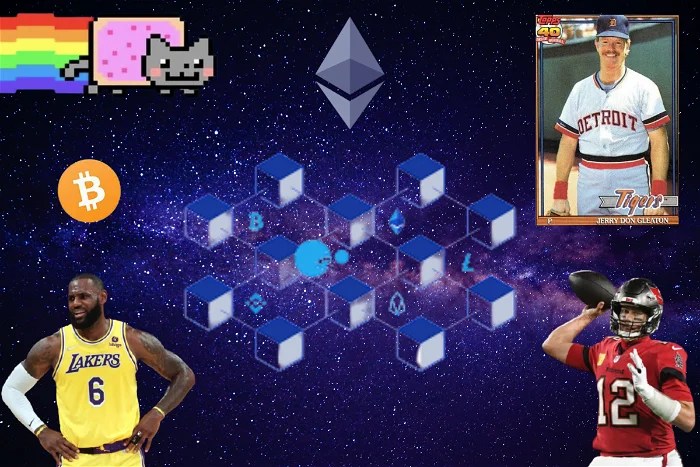 There are already several top-name athletes and sports leagues that are joining this practice, profiting from their own images, be it a post, GIFs of a specific play, collectible tickets from a game, autographs, or some work of art, be it minimalist, collage or another type.

One of the first to take the big step was the best basketball in the world, with the NBA creating a space called NBA Shot Moments, which captures snippets of spectacular plays. Other entities started the Fan Token model, as the concept says, the fans participate in different contests to win a prize, similar to airdrops. Citing to this portal "the Chiliz company has generated collaboration agreements with soccer teams in this Fan Token model, it has also negotiated with other sports such as motor racing with F1, martial arts with the UFC, American football and baseball ". This and more at this link: https://ghersports.com/blockchain-los-nft-en-el-deporte/

To make a big. big conclusion to the great future of NFT in general, but brought to this sporting arena "Global audiences are evolving at a rapid pace, and the coronavirus pandemic has only accelerated some of the trends we've seen emerging in the last few years. After decades of flooding our televisions, the rankings of the Big 3: football, baseball and basketball... Sport is a game for young people, where the majority of athletes and fans belong to Generation Z. Link is here: https://criptoeconomia.com.br/es/nfts-nos-esportes-uma-nova-maneira-de-torcer-e-apoiar-times/