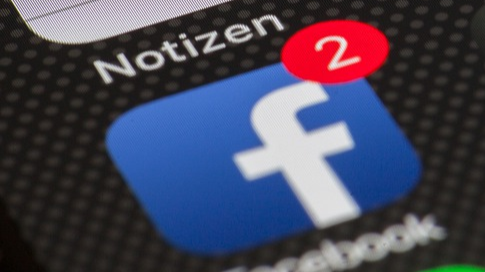 Facebook is reportedly still letting cryptocurrency-related schemes run ranpamt on its platform, according to a Medium blog post that calls out the social media giant.

The post ictes various cases in which the social media giant failed to protect its users from cryptocurrency scammers and even goes into the famous case of Dutch billionaire and media magnate John de Mol.

It details that de Mol even sued Facebook for allowing scammers to use his face to promote these scams, and getting away with it. The entrepreneur - known for creating the reality show 'Big Brother' - sued the firm partly to get ahold of those who promoted the scheme.

Reports suggest that even months after the case started and the lawsuit is (presumably) ongoing, there are still celebrities seeing their face get used to promote crypto scams on social media platform.

As one of de Mol's lawyers stated in an article on Reuters, it isn't clear why Facebook isn't just changing its clearly flawed system that is allowing scammers to do this. The lawyer stated:

“I don’t know what reality Facebook lives in, but that doesn’t work.”

The post finally adds that The Guardian is refering to crypto-related scams tripled in a year in 2018, and ended up scamming victims out of a total of £27 million in only 12 months.

The figure comes from the UK's Financial Conduct Authority and while it doesn't necessarily represent only scams from Facebook nor does it detail how much was earned through social-media related scams.

It's worth pointing out all of this is happening right before Facebook actually launches its cryptocurrency, Libra, next year. The social media announced it earlier this year and received a lot of criticism from regulators as they're afraid it'll damage their precious fiat currencies, yet they neglect the thousands getting scammed.

Thing you won't see on Steemit