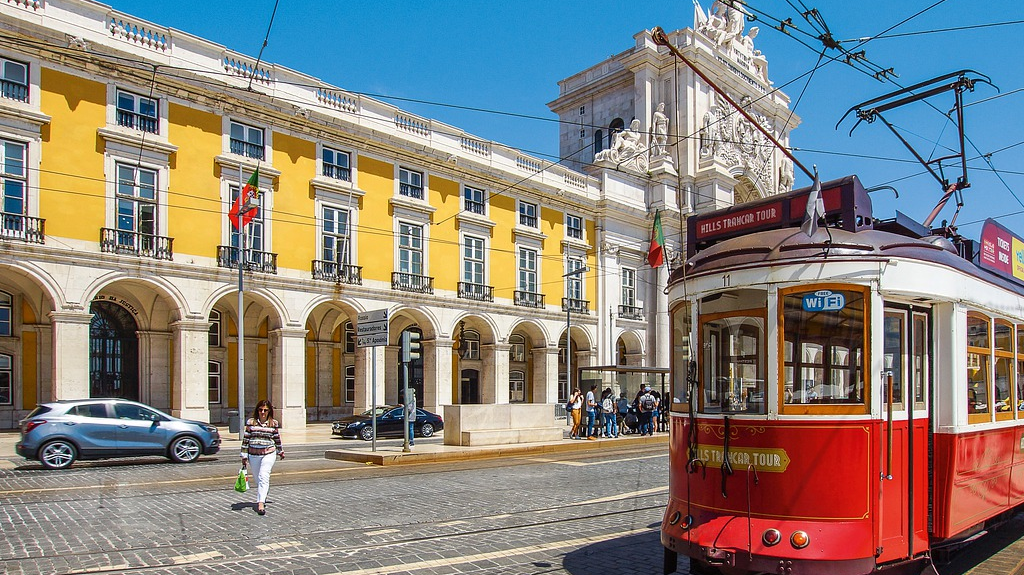 Alheira: The Portuguese sausage that helped Jews survive the Inquisition

Most people don’t even really think about the food we eat but if we dig into it we will find there’s a lot of information we should know about it – in fact, the history of our food is actually an incredibly mesmerizing one.

It was in fact the Jews who created it, according to BBC journalist Theodora Sutcliffe, as a way to trick inspectors looking to get them and burn at them at the public square, into believing they converted to Christianism. Jews aren’t allowed by their religion to eat pork, and as such the chicken-based sausage was a perfect way to trick inspectors.

According to a website dedicated to the Portuguese sausage, the alheira was first created in a specific region and its popularity soon started expanding throughout the north of the country, to then expand to the whole of its territory.

It expanded, it’s claimed, not just because of the purpose it had of helping Jews escape the inquisition, but also because it is a delicious type of sausage that’s recommended to everyone who visits the country. Portugal itself deemed it one of the seven gastronomic wonders of its culture, along with other delicacies that help it stand out.

These wonders include a type of cheese, a type of soup, and the sardines and pastel de Belém, according to a website dedicated to them.

Thing you won't see on Steemit