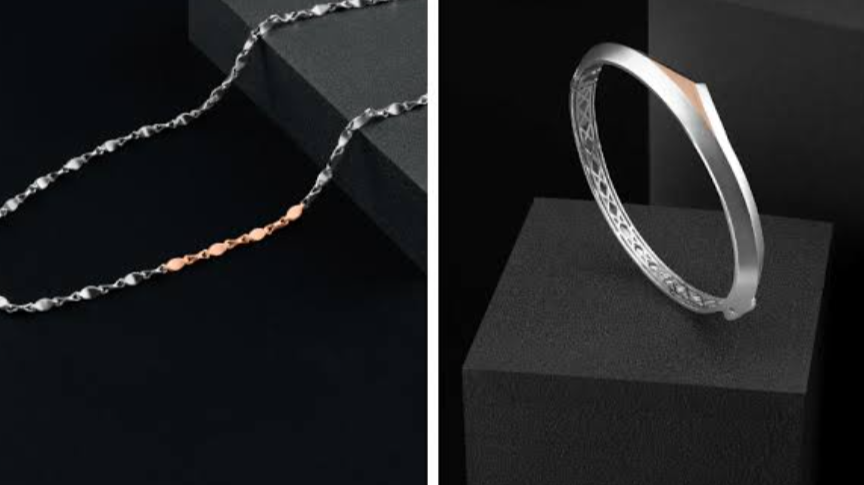 A TRIBUTE TO MAN.

A man is simply glorified, but subtly colonised by the events beyond his control. He gives all day, and suffers death and/or in penury at dusk. His prime clogged in restiveness makes him unaware until the clock is mute. Such is the tale of manhood.

A man may live in double standard, he could be eclectic, simple or mean in no qualifying measure. He could be daring in the face of agony and bears his emotion to himself or unleash it in the heat of the chest of his spouse. Man is by no means selfish except the circumstances around him is commanding contrary, by way of from hand to mouth.

He is a sacrificial example of everything the welfare of everyone including himself. He is tall

when he commands the standards and makes everyone happy and dwarfed and pigmy if he can offer nothing. He doesn't hold down and by his obsession to kill for it, but for sustenance of his family. How can one simplify the character of man? What is he, and by what segregation he lives his life. This question is universal and rhetoric because a man is all men in form. One cannot by any means say this or that man is different, but simply differentiated by ability in a way of information. If a man is rightly informed and equipped with adequate training, he is a breaker of all barriers and stands as a bridge for the disconnection. A man is astute, but disoriented if he fails to meet up challenges that stare in his face and make him start. Definitely, every man is a procrastinator and lazy, and at the same time a leveler. He over comes his ills with challenge and when he feels insulted and under estimated or neglected by some opportunistic equals, then he wakes up thundering and daring all consequences of his actions which could be damnable or uplifting. Most men have chosen damnable ways of making things work, in other to steer out of the way of poverty and hunger.

A man can conquer if only he starts understanding backwards and lives forward. The way of man is unforgetfulness and experiencing and to pull down enemies of his way of exploits. He never underrates  his influencers because no man gets to greater heights without direction. His first influencer is his mother and whoever covers that role.

I am a creative writer, and my Pen name is El-yadirf Adokauhil which also my name on Facebook and WhatsApp. I am a disciplined, as all my works are original. C.f. https://fridela.me

This is Adoka Friday Elaigwu, welcome to my world of creative writing, my whole creativity. If I succeed in my think tank to contribute my small quota to the world supported by you all; I would be most accomplished. Welcome to my world. I will be known in publishox as FridEladoka1 and my writings will be signed in as EL-yadirf Adokauhil (my pen and creative name) see also https://fridela.me