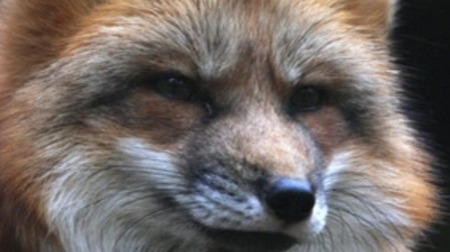 I know you are not going to believe me, but I am going to tell you the story anyways. There I was standing in front of the most drooled over jewel known to man. Words could do no justice of what I was looking at. I took me almost three seasons just to find a reliable contact, who would not run their mouth to the guards about what I was looking for.

He told me the jewels location. He told me it was small and very shiny. He also said that when the light hits it exactly right, you can see every color in the rainbow. The jewel had many edges, but some of the edges were so smooth that that the jewel looked rounded. It was small indeed, could have not been any bigger than my fist. I was standing where many men dreamt of standing, in a place where not many could even fathom of being. I was face to face with the King’s Stone…

When I went to pick up the King’s Stone from the pillow that it laid on, it was only in my finger for half a breath before crashing to the ground. The fucking two-bit criminal told me everything about the King’s Jewel but how heavy it is. All his information was correct, but he must of not of seen it or held it himself. It felt like it took three men to even hold it let alone move it. When it hit the ground, it shook the whole room. Damn near breaking the stone floor beneath my feet.

Someone shouted at the top of their lungs. I tried to pick up the stone one more time. I got less than two steps with it before damn near breaking my back. I took one more good look at the King’s Stone, flipped it a bird and then hopped out of the window I came in. When I landed on the battlement a door at the other end of the castle swung open. Out came two guards with bows. Before they could get a fix on me, I was climbing down my rope to the lower level. I was met by an entourage of knights. This was supposed to be a snatch and grab job, I had no blade whatsoever. They charged me with their spears and blades.  I moved myself out of the way of their weapons like I was an Albino Slave Monkey until I made it to the ledge. I wasted no time and hopped over the ledge into the water.

The water was colder than a Misty Mountain winter. I kept my head under water until I reached land. When my head hit swampy mud, I stuck my hand out of the water to try and grab dry land. A spear landed right next to my hand, any closer and it would have pierced my skin. I pulled my soaked body out of the water and bolted towards the tree line. Although I left with empty hands, I was still able to wear a smile while looking back at those angry faces. As I was turning my head back to the woods, an arrow grazed my face. I did not stop I kept putting distance between us.

“You know I was not always this bad of a thief…..”