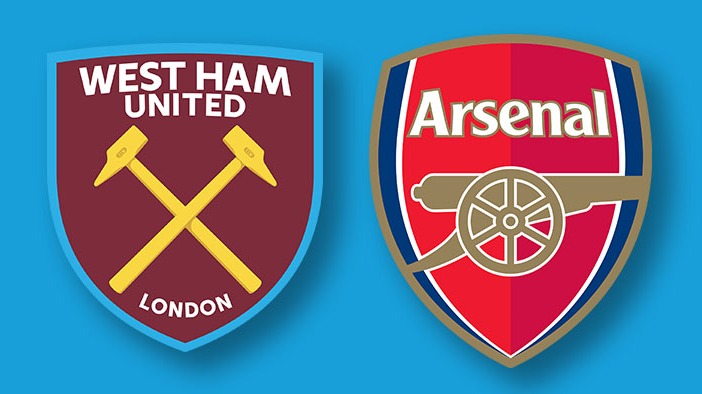 So far, last week was really exciting and we look forward to an even more exciting new week. The premier league matchday 16 isn’t over yet as there is still a fixture left to play. Coming up later today is another exciting premier league match action as Arsenal is set to lock horns against West Ham in an exciting derby match at the London Stadium, as they hope to turn their situation around concerning their many games in a row without a win.

West Ham returned to winning ways against Chelsea but have found themselves immediately back to losing ways. This season has been a very difficult season for the hammers as they are seriously battling to avoid relegation at the moment. However, there is still a long time to go which means that they still have enough time to secure survival. They face another difficult test at home against an Arsenal side who are searching for their first win in weeks. Nevertheless, they will be aiming to get the job done against a team who are not in good form as well.

Expected formation and tactics – West Ham will be expected to set up in a 4-4-2 formation. They will be going into this game to get the crucial 3 points. Their gameplan will be to utilize their physical qualities and their qualities during set-pieces to get the job done against Arsenal. 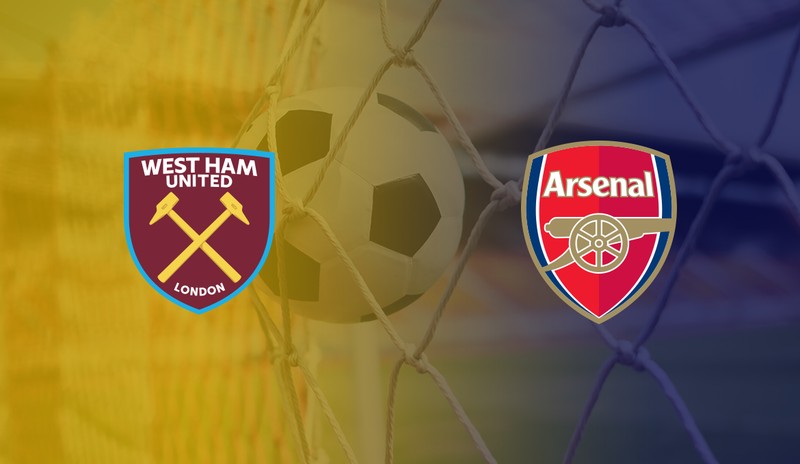 Arsenal are having one of their worst seasons for years and their sacking of Emery hasn’t looked like it has made any difference or has solved their winless situation. They are currently 4 points above the relegation zone, sitting 11th on the table, as they will be hoping to turn their situation when they face the Hammers at the London Stadium.

Expected formation and tactics – Arsenal will be expected to set up in a 4-2-3-1 formation. Since they are in a very difficult time at the moment, all that matters is the 3 points. Their gameplan will be to find spaces in the game and to try to overcome West Ham at the London Stadium. This post can also be found on my scorum blog