You're wrong about goldfish: a guide to goldfish care
MyCryptoOutlook2022 BitYard Contest and Giveaway - $1,200 in ETH Prizes! >> JOIN FROM HERE << 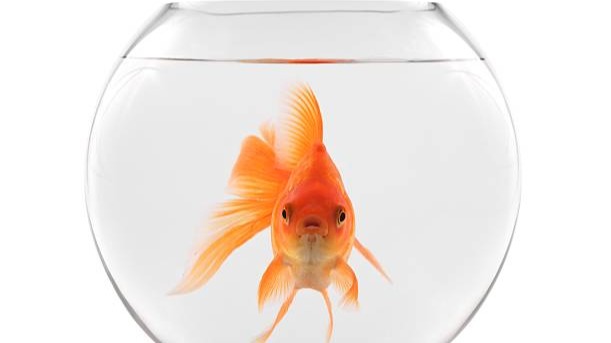 You're wrong about goldfish: a guide to goldfish care

Goldfish are the gotdamn best

I love goldfish. They are some of the most personality-filled and intelligent fishes out there. This post aims to show appreciation for goldfish and help people in properly caring for them. 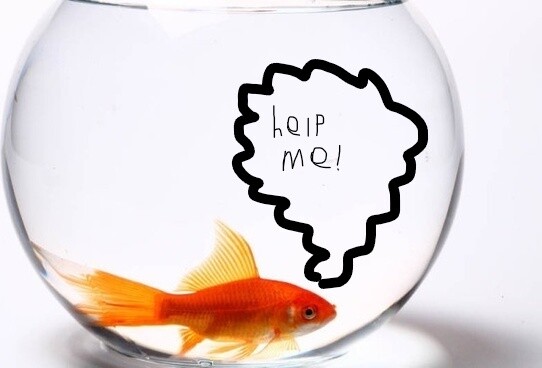 No, a bowl is not enough for a goldfish. In fact, not even a standard 30 litre (8 gallons) tank that you can find at Walmart is enough. Goldfish are more demanding for space than you might think. Your average goldfish such as Comets, Shubunkin, Common, or any non-fancy goldfish requires at least 75 litres (20 gallons). Fancy goldfish require 38 litres (10 gallons). You are meant to add about 38 litres per new goldfish added, regardless of goldfish type. Water quality is more important, and you can have younger goldfish in a smaller tank. However, goldfish produce a LOT of waste, and that waste builds up faster in a smaller tank. You'll also want a decent filter, nothing fancy is needed just something to help filter out all that waste. After you've got a tank and filter sorted, it's time to talk about what to put in it.

Substrate: any is fine, however, I recommend smooth stone gravel, especially for fancy goldfish.

Plants: Plants can help in reducing ammonia, nitrite, nitrate and carbon dioxide. Plants increase the amount of oxygen and can use fish waste as fertilizer. Good plants for goldfish either won't be nipped at/eaten or can handle the nipping of the fish. I recommend Java fern for its hardiness and ability to thrive in most tank environments, and Anubias as it tends to be left alone by goldfish and require little light.

Hardscape: any hardscape such as standard hard plastic aquariums is fine, but natural is always nicer. Driftwood and stones are really nice additions to your tank.

Single-tailed/slim goldfish are best kept only with other goldfish due to their speed and size. Fancy goldfish however can have more variety. When adding a tank mate you should always consider the required temperature and ph level, along with size, speed, and aggressiveness. Zebra and Giant Danios are great peaceful schooling fish. Zebra danios are small enough to be eaten by a full-grown goldfish so it is a tad risky. However, they should be fast enough to avoid such a fate from a fancy goldfish. Dojo loaches are super peaceful and pretty large bottom feeders that pair well with goldfish. They look like sausages with fins. Dojo loaches do get up to 30cm long, so make sure you only add these guys to a large tank. Finally, I'd recommend white cloud mountain minnows. They thrive in the same conditions as goldfish and are super speedy schooling fish, but they might require a different food source because of their small mouths (or just crumble the goldfish flakes).

That's all for now

Now you have a very basic understanding of goldfish care. But there is so much more information to gain, never stop researching and remember that majority of the info on fish care is opinion based. Good day to all readers.

It's a blog about fish, nothing more to be said.