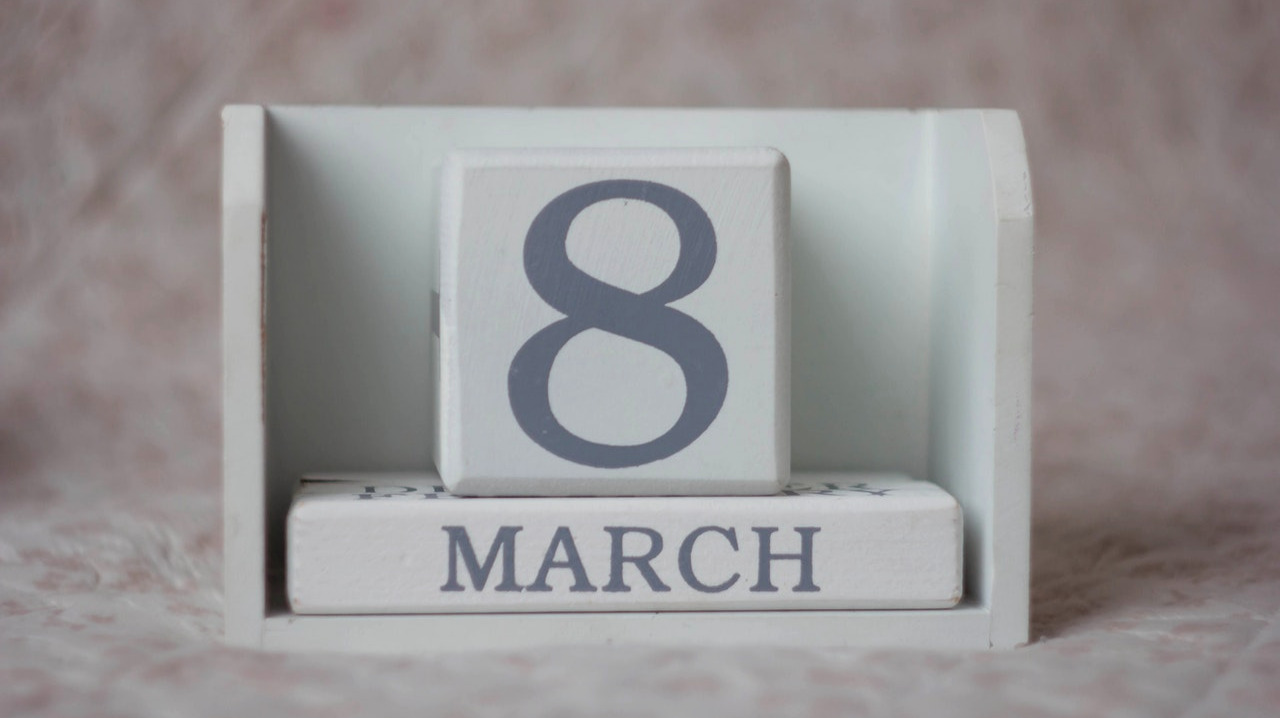 What could numbers mean to you? - Fenix Mind Dumps

Go with your gut instinct, or go without it.

We might find a dead coyote on the road less traveled. We may even choose to grab a leg of the animal using a plastic bag to discard said roadkill to the roadside.

Perhaps our lack of gut instinct may lead us upon situations which we do not regret. When there's a lack of urgency in a given direction, perhaps an alternate route is just as meaningful.

After discarding roadkill on my way to Walmart, I went to exchange wrongly-sized T-shirts for the next size up. After almost leaving Walmart without the large replacements I was seeking, I stumbled upon the last bag on the shelf.

Usually I wouldn't think much of the price - six shirts for about 21USD after taxes. From this package though, there was one shirt missing. I asked the self-checkout clerk for a discount, who then sent me over to Customer Service.

The price of the six shirts was 19.82 before taxes. This is the birth year of my Brother. Now - it's not exact; I don't plan on releasing personal information, but it *was* his birth year.

Regardless, one shirt was missing, so they marked the price down to 15USD. The Customer Service Rep. asked me if that was okay - I happily agreed. The total came out to 16.42. Oddly enough, 1942 was my Dad's birth year. Again - the numbers lined up, but the numbers I'm using now are not what they actually were.

Also regarding 16, was the first time I smoked weed with a relative who is never coming out of the place he's currently in.

The fact that the prices lined up with numbers that are part of my life, the fact that I chose to do this thing. Well, I will let you in on a little secret.

I have been asking God to grant me the courage to invite my Brother back to church.

If this isn't a calling, then I'm not listening to God. I don't care about anything else right now beside getting my Brother back to Christ.

Listen, folks...We're all lost. No matter what we've done or what others have done to us, just know there is one true personal-infinite God (Francis Schaffer's words).

God is an energy. He is a frequency of the universe. While Christianity may not have the God energy quite right, I will say it's a hell of a thing to discard like roadkill.

It's one thing to ask strangers to come to church, but if you've been going to church or are intrigued; I encourage you to find a small hold in the wall and figure out if you bond with them. If you don't - move on. If you do, then remain with those people.

Learn from them. Help them when they ask for your help. Let them help you when they offer to.

This is Fenix Mind Dumps.
Until next time.