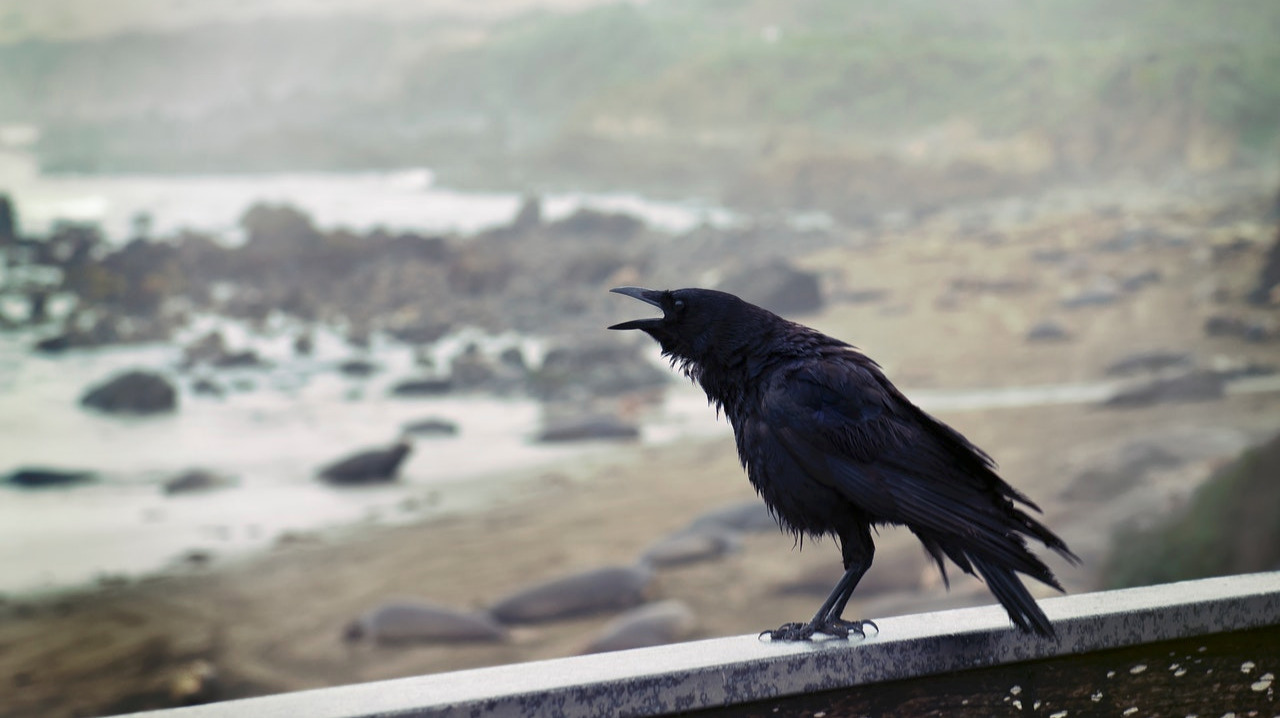 I feel the need to publish more and edit less - I think it's a good way to get into the flow of writing more clear & concisely.

This one ended on an interesting note. This was not intended to condone or encourage causing others pain. This is a mind dump - there's nothing really about this that should be used as if one section is congruent to the next; each section is unto itself unless explicitly connected through certain terms.

I want to write briefly on the brutality of men against men - the idea that men were so autonomous that they would hang other men from trees during the Jim Crow era.

Grace through God is not murderous. The proctors of death have encouraged the destruction of God's grace through the perversion of their own desire; it's important to make the distinction between "godly" men who used their religious beliefs to torture people that is apart and different from the actual love of man (women, children).

It's important to make the distinction.

A man just walked into the coffee bar - moving silly. He wants what he wants, as it appears. The man is a walking testament to the aesthetic. I think once we can escalate to the next stage in life, it will give us the clarity to see what came before us; the mentality that the world is one's oyster.

Okay, back to sadists

What is real anyway? Go find out.

Pain is real, let me tell you.

I thought that, too. I tend to need to test the boundaries of what is real, because I come from a place that seems true and was actually the lie of the devil; one cannot know for certain unless we are able to test our hypotheses. What does it mean to the congregation for a couple who plans to marry?

What does it mean? Test the boundaries. I dare you. If it's not real, you will see them fall apart. If it's real and the congregation has strength, you will feel the seriousness of boundaries.

Test your environment. See how far you can go before getting pushback. I think if you're immature, you're already doing this out of selfishness, like that of a child who loves to get attention.

I think the other side of doing these things is to do them to know, to learn what is real and what is a false reality. I'm referring to reality meaning not that we are insane or demented, but - our preconception of what is real may be different from the objective reality that is real.

Riding a motorcycle allowed me to see the very real effect of the limitations to speed & maneuvers. Pushing those limits are disastrous. Please take it easy, guys & gals.

If you're new to testing what is real, start small. Let a goldfish suffocate on air for a while, but don't kill it. Okay maybe that wasn't small enough.

Instead of testing the boundaries of other living creatures first, perhaps we could get in tune with our own fears first. Are you afraid of the dark? Many people are. Test the boundaries of being afraid of the dark; stand by the light switch and turn it off - let yourself be in the dark for a few seconds at a time. Test the reality that it is not the darkness itself that you are afraid of.

Something happened while it was dark, didn't it? Find the source of the reality you think exists and then test it - it may in fact be very different from what you presupposed it to be.

Until next time.
- Fenix Mind Dumps