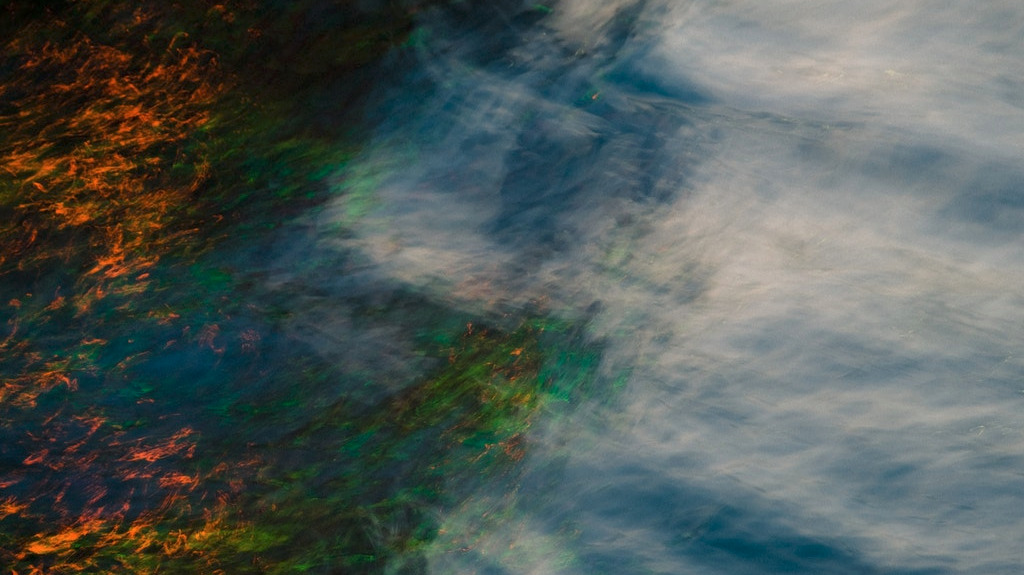 Life is not for people like me, how about you?

Life is not for people like me, it seems.
I've been waiting, for nothing, it seems.

There's simply no end to feeling like my life is meaningless. It will always be returning. That deep, darkness lurking - the Reaper. The others will get what they want; they will live life and be merry with activity and social excitement. There is nothing for me here.

A note on seriousness.

Most of my life I have been antagonized by the feeling that I should be taking something more seriously than others. I have been prodded and poked with the idea that I'm supposed to take life seriously.

Yet, on one front, those who go before me seem to take their seriousness to a hurtful level. Because when they are stressed out by all of their seriousness, they tend to act in damaging ways. In reality, my sense of those who appear to be taking things seriously are actually not, because if someone is hurtful, they are not taking their actions seriously enough.

I think being serious is to be calm among many situations. I think serious is calm even in light of adversity.

Speaking of damage, not to be "Woe is me, woe is me!" as I picture a Renaissance man whose back of the hand is lain across the forehead in a pose that makes it appear the man is faint and exhausted.

My kind of pain from a dysfunctional family life runs in a person's consciousness very deeply. Especially the kind of person who stops to think about the treachery of their family life.

The destitute ones who tend to overthink their existence might become caught up in the clear picture that they are unable to handle life because of the things one never overcame through his childhood.

Most people's childhood is out of control. Once I could gain control of my experience, I became drastically selfish. I've become so inclined toward selfishness that I often relate the incarnations of all my epiphanies to some necessary prefix of suicide. Perhaps I need to be thrown a rope of sorts - a life ring, per se.

Back to the notes

I think there's simply too much on my mind at this moment to be able to splurge it all out, but I will go off of what I've written for now.

There is nothing for me here.

It's time to move on to the next life. Yikes! Doesn't that sound so harsh? It does. I realize how boring my life actually is - again. It's like this wave of emotion that I cannot seem to deal with.

The idea is simple: My life is meaningless. What am I really trying to do here, anyway? I'm not changing the world - I'm becoming devoured by it.

I tend to feel the way that is necessary to end it all. Life has been long bouts of sadness and despair, as if the motion or commotion is all but meaningless. I wish I could get lost long-term. I wish I could just leave without saying goodbye.

Part of me is wondering what the autopsy might reveal - probably a heart of gold. Probably caffeine (a high amount of it). I just want to go by myself and mess around, because no one is going to invite me anywhere. I don't even know anyone outside of church and I'm not sure that I would want to, anyway.

The idea of being caught up with the wrong crowd and going along with them out of desperation seems so much worse than feeling alone.

After hanging around "godly" people for so long, the other kinds of people don't seem too appealing to be around, yet - maybe that's just a barrier of entry that I have to overcome.

It seems I"m missing the point of the whole idea of whatever it means to be a part of the community.

It seems as though one living for himself is rather apparent. I can't even honor my own Mother. Why would I then be welcomed to events which require me to influence others? That is the point of all this.

It's a lesson in honor & integrity. If I don't treat my own family well, how could I treat others well? I dunno. Maybe the point I think I'm supposed to understand, isn't actually the point.

People who get a sense of me - most likely would get a sense of how they feel about inviting me someplace outside of church. I think their groups are specific, like any other church. I don't think I will ever have a place where their other community leaders are.

I feel I'm literally wasting my time reading about philosophical leaders. Most of my time is wasted on things which don't truly matter. Most of my life has been a waste.

This epiphany is going to last a few minutes and because I'm too much of a coward to try killing myself, I will drift to the next thing. I'm a drifter; not particularly useful to anyone over the long-term. My life has been only about getting myself to the next place.

I've been tumbling in my sense of despair for decades.

I should not kill myself over something so basic as the mood swings I experience - for whatever reason they affect me.

There's nothing for me here; float on.

I have to spend my time waiting for things to happen, even through God, yet everyone else has a life to live, people to meet, fun to have.

There are always odd places to fill and I've always been a part of the void; a drifter.

I wanted to publish this because even in the depths of my unwillingness to see how beautiful this dreariness truly is while moving through it, I came out of the dip after ejaculating and going back to reading more Francis Schaeffer.

In life, we have to move through these motions - we cannot kill our self simply because something in the moment makes us feel this is all that is left for us.

If you're tired of feeling like life is meaningless, then start reading philosophy and see where it takes you. Let this be the only thing which matters to you here forth.

As I have continued to study Escape From Reason this afternoon at a local coffee shop, I happened upon something I wouldn't have found if I really quit studying philosophical ideals.

The barista I talk to often says, "Don't be dramatic." and her voice plays back in my mind, even while I'm plotting how I should kill myself.

I'm not saying the phrase has kept me from doing something drastic; I would say the phrase implies that I should not rely on how I feel in the moment that leads me to perform such an asinine act against my natural inclination to be alive.

This is Fenix Mind Dumps
- Until next time