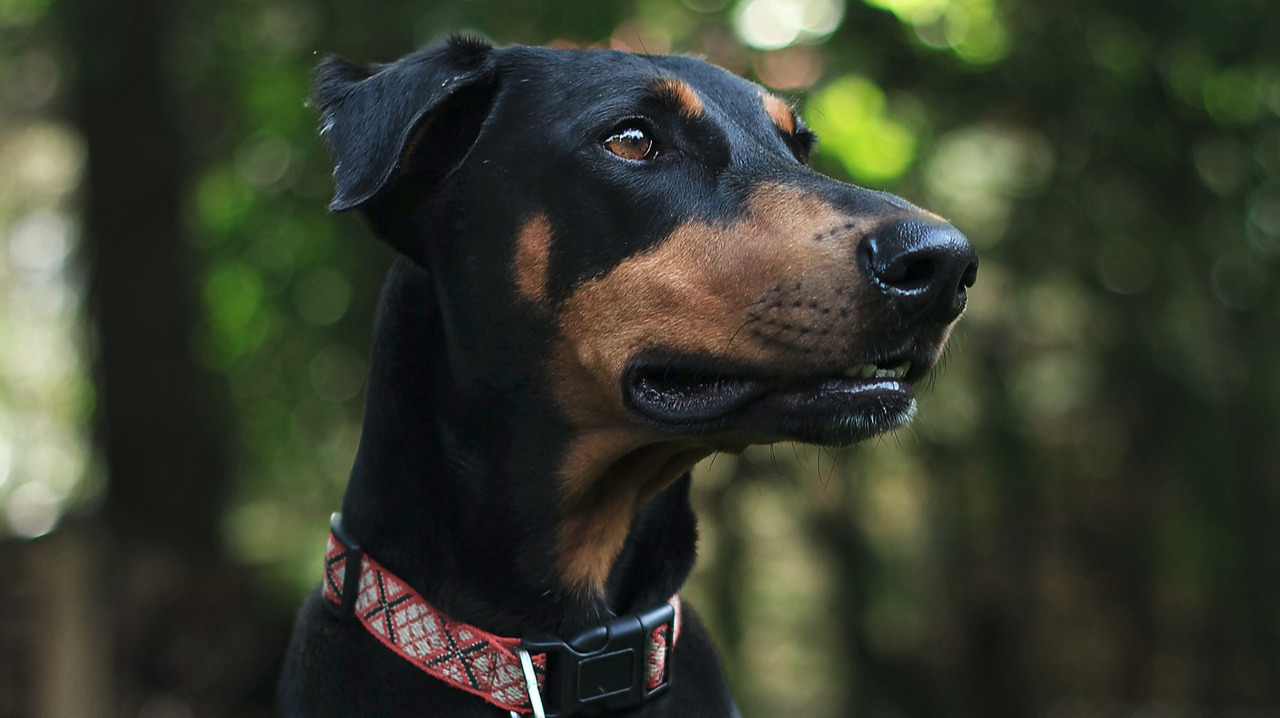 Photo by Creation Hill from Pexels

I am in a hurry - today I have home group at 6:30PM. To make that appointment, I tried a couple different schedules to make up time at work.

My initial attempt at making up time was to come into work an hour early across four days. Exhausting.

At the time I was attending two home groups. Because of how exhausting it was making up time, I decided to make up my time on one of my days off.

It was not a pleasant day.

Now what I want to try is attend only one home group, because making up four hours at work is inconvenient. My new plan is to come in two hours early on the day I intend on clocking out early for home group.

I will do this once a week as compared to twice a week. It's inconvenient for me and my Managers (to assemble for the Word of the Lord) to attend two home groups every week.

A Dream from Sunday Morning

I had what my Mother calls a "prophetic dream," where she and I together had to escape this looming omniscient threat - there was no escape. We could drive to higher ground to escape the floods, but once we were at higher ground, we might as well be fried by intense heat from the Sun. There was nowhere safe to go.

When this kind of cataclysm takes place, rich people won't have this problem. I don't love life enough to aim for the riches to gain safe harbor (underground) and somehow make it through a cataclysm. I tend to do mere surviving, but not so much thriving. Most will die in this catastrophe. Most will not survive. I do not intend on being the one that does.

A Dream from Monday Morning

There were dogs - trying to get into a home I was in, living with Mom. There were first hyenas, though. They seemed as curious as hyenas might be. Knowing how wild hyenas are, I did NOT want to let them inside. I scared them away chanting and howling like a mad man.

We had no fences on the property, yet it felt designed like a tract home.

You'd think after hurting a dog, the dog would want to hurt you. Well, this dog was just happily curious. I adored the cuteness of this dog's snout stuck between the sliding door and frame where it slides shut.

I fell in love with this dog's snout. The snout of curiosity from a friendly dog is no more beautiful than I felt knowing this doberman pinscher had no harm in her heart.

I opened the door with caution, as people do - when approaching strange dogs. Both doberman pinschers were standing about-face waiting for my approval to come near. I knelt before the girl who was eager to sniff her way into my home and without hesitance she rolled over for a belly rub.

This was an interesting write up.
Fenix Mind Dumps strikes again.