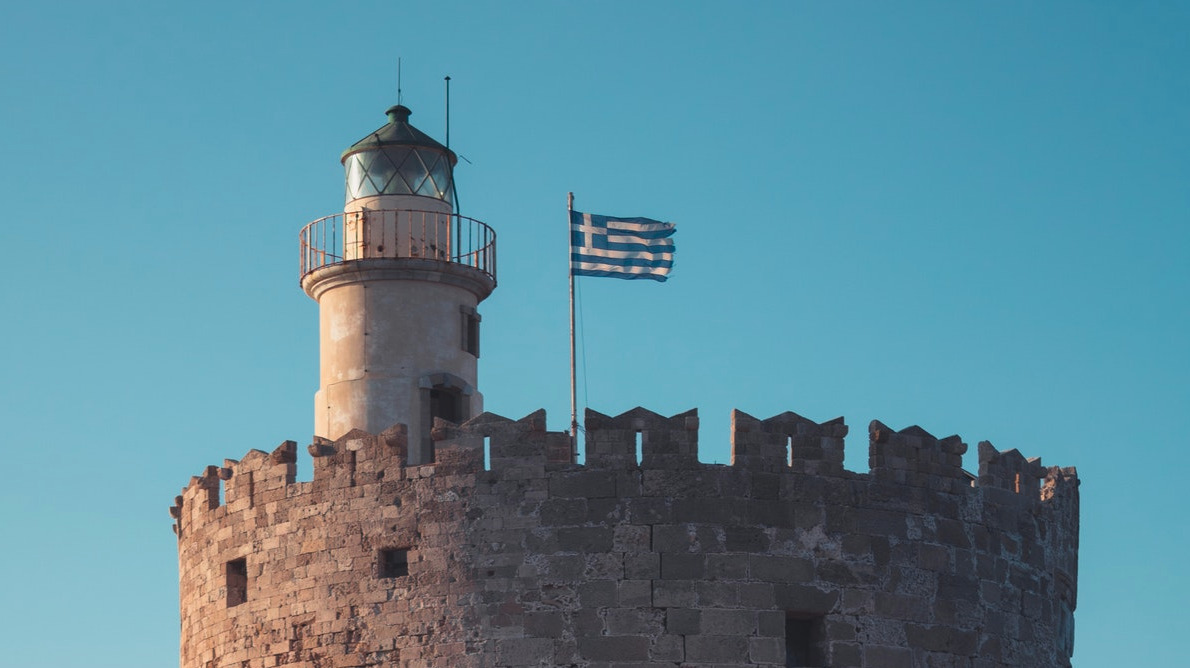 An attempt was made - to socialize

Losses. Social losses are aplenty. Reach out and get rejected because the few you like aren't into you.

That's why it's important to function in a way that doesn't rely on the acceptance of others. This is especially a lesson when trying to connect with women - they'll inform us if they're not interested. Even hen we haven't seen them in a while - some make up their mind within the first few seconds as we might for others.

Something has to change; I've tried reaching out to a handful of women and perhaps I'm not enough of an asshole to maintain their attention, huh?

With the opposite sex, sometimes it seems like they sometimes go out of their way to come into our view or perhaps I'm misreading body language entirely and they're just minding their own business. Women tend to play off their own body language as if they're not up to no good, yet they still try to pique senses.

Either it's subconscious and most women don't understand what they themselves are doing, perhaps not out to spite men, but merely because they're acting how they feel.

I can speak for myself though; I am conscious of how I move & act around others. Especially women. In particular - women. Because of the fact that I understand much of our interaction before we speak is through the subconscious & conscious movement of our stance, our posture, our direction, where we look, how we communicate using these modes of interaction - it's important to be mindful of how we portray our self, because being misconstrued, especially around girls, can be disastrous.

In my recent past, I feel I've deserved people trying to gain my attention because of how tense I operate; I cannot appreciate others going out of their way trying to get my attention. This is especially the case with mature girls & young women; it seems like more often than not, their whole being is uninhibited through no self-discipline; they act how they want, sprawl themselves about as puppets from which they do not exhibit any control. This is the antithesis to my own freedom; freedom is not something we are supposed to use against other people as a way to get their attention.

Freedom of movement is too often something mature girls & young women seem to get away with, while men have to mind every action & word so as not to offend in any fashion - the opposite sex. I am tense, because I know there are people who will, at the drop of a dime, bring the others in like I am a freak show. The truth is - nobody else beside me is taking responsibility in their own demeanor or self-respect.

When women parade about through my peripheral, like this one woman at a popular coffee shop has performed, there's no repercussions for her behavior, but it seems I'm the laughing stock for trying to engage with her. It's almost as if -

Well, I guess that's the point isn't it? I have to allow others to function how they do, and as a man, I'm not supposed to engage whatsoever. Not by sight, not by verbal communication, not by friendliness - I'm supposed to be this inanimate soldier of no feelings, to allow the child-like creatures parade about as they may, while I stand, watcher on the wall.

I am certain the vikings felt in some fashion in a similar way, but they must've felt superior in their ability to recognize their sovereignty. The approval for a viking warrior to watch over the sheep while they playfully graze the crops, standing in attention to the perimeter while on their post - that must be the person I should become, instead of the weak peasant that I am, trying to engage butterflies and pick lilies from the prairie.

The men who are watchers - they are meant to endure the hardships in life in such a way that would allow the women & children to grow and become the backbone of warrior-ship.

Historically, this is what allowed village to become castle to become city. Without ruthless defenses from manly men, villages burnt to the ground and would be thrust into reconciling with their losses. Historically, the man I am today - feeling too much, portraying myself weakly - I would not have survived.

Let me just appreciate looking beyond the windows within the confines of this coffee shop to across the street, overlooking a grassy field and a school bus yard beyond that.

This is Fenix Mind Dumps - it's Sunday and I'm going to relax.

Writing Self Help journal Self Discipline