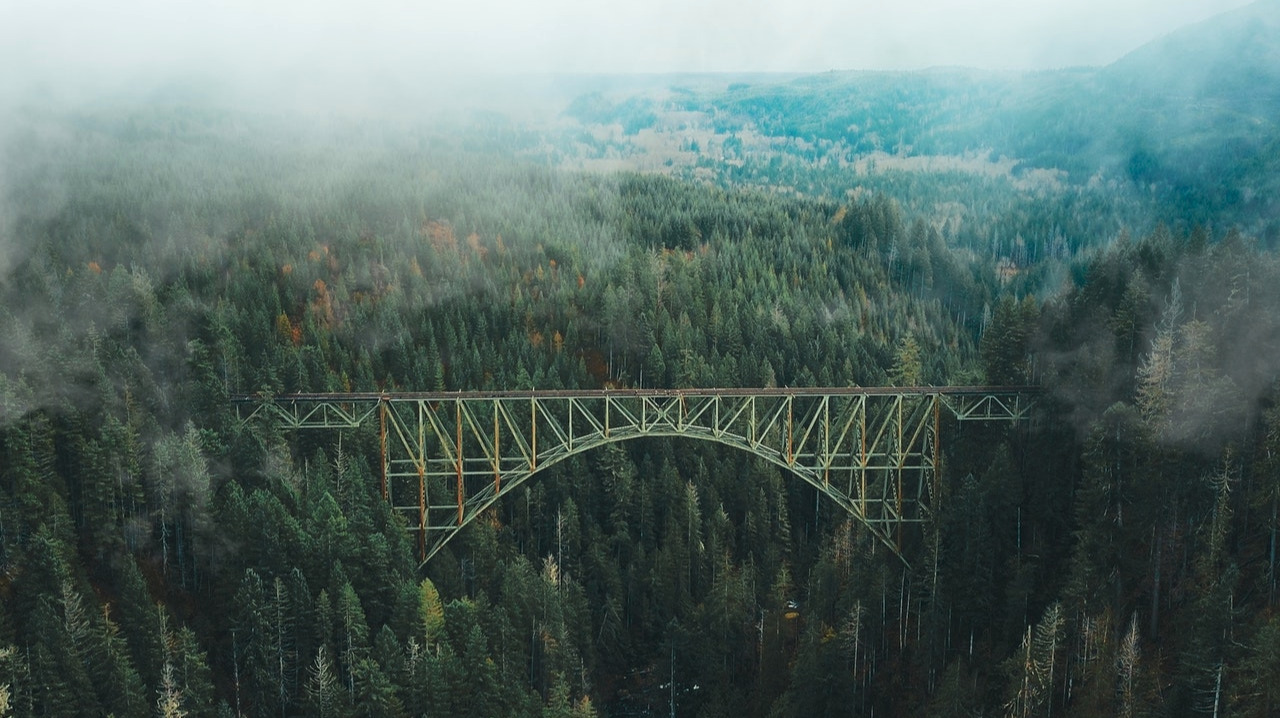 The Next 15 - Beyond Your Bubble

There's a long preface to The Next 15, because I had many thoughts on what I've read thus far, so perhaps the first half of this post is about previous knowledge. By the way - The Next 15 starts at page 117 and ends on page 132. Herein lies Chapter 6: Talking Skills.

At any given time I am able to either initiate dialogue by asking someone how their day is doing, or I wait for any reconcilable queue to engage like a pause in a conversation between other people.

This may be seen as intrusive & rude but as Tania Israel put it - the majority of people don't mind what they say being reflected back at them; this generally shows we are attentive to what they're saying and is useful for everyone involved to feel understood.

Initially as a matter of practice, reflecting will feel unnatural because, and this might seem controversial: Selflessness is not taught to Western English-speakers.

Within other cultures (Japan, for example), respect & honor are ingrained into how learners are acclimated to the culture through language. I believe I learned about this facet of the Japanese culture by reading Visual Intelligence.

Reflecting might be akin to at least a surface-level understanding to selflessness; give people back what their main points are out of respect to the one leading or guiding.

Reflecting is one aspect of active listening in addition to:

Back on page 47 there's this idea which tells us listening helps therapists develop a supportive relationship with their clients. Mindful listening tactics encourage the speaker to share, because we are present & attentive to what they are saying.

Body language and simple nods may be all that is necessary to help the speaker feel welcomed, regardless of the topic being discussed.

A few simple ways we can remind the person we're engaged with that we care about what they're saying and are not anticipating the moment we can share our own views.

The second "active listening" skill. Repeat or rephrase bits of key information a person is positing; this helps keep them on track (to make a point), as well as informs them we are following along their lead. It also shows that we care about what they are saying, by saying it back to them in a way that others may understand further.

We all want answers. Do this appropriately & respectfully and we can help build the argument a person is making. We exist in the context of engaging with others to help them along their own understanding. We are there to encourage a thought process to apprehend an argument being made, whether an argument is for or against our own position.

Learn the tricks of the devil

Closed-ended questions are what sheepishly guide conversations in the favor of the asker. Manipulative people tend to do this so others conclude in their own mind and we must choose between two conclusions, or we are deemed, "unreliable," "indecisive," "for the enemy," "a traitor," etc.

I think it's important to recognize closed-ended questions as much as it is important to learn all about fallacies. This is because others may purposefully or unknowingly become subject to manipulating others through doublespeak, either-or fallacies, and other tactics intended to cause an opponent cognitive dissonance and stress. This kind of ideological bombardment seeks to disengage & confuse an opponent; it's bullying for smart, intelligent adults. We are fools not to recognize these tricks of the devil.

Arguments we make to support our views are likely not the reasons we hold those virws...Facts are insignificant without providing the context of how we came to form these views.

The book asks if we've ever been in a group of people where just a few were silent. I wonder if I myself am content by listening to a group converse; I don't usually have to add anything to feel like I have something to take away from it.

Tania Israel goes on to say that we shouldn't alienate the quiet ones. In so doing where able, we should storytell. Conclusions we make might be similar, but we can involve more people's engagement when telling a story compared to just stating the point while a few others nod in agreement.

It shows others only a few in the group came to a realization; that is only obvious if we speak in abstract bullet points. Storytelling on the other hand, involved the group in a way that perhaps helps others along the line of reasoning of the storyteller.

Illusion of explanatory depth: Our tendency to believe we understand phenomena better than we actually do

By meeting people who are not like us may correct biased judgments.

I'm not quite the persuasive speaker, because I'm more of a Mediator. I like to make sense of both sides. I'm a maximizer; I tend to have a rather difficult time making definitive choices.

Persuasion may not be the time to express our own ideas.

We should first ask our self what it means to us, for someone to change their mind in our favor. Until we understand our own motives, we should not attempt to persuade others.

People respond to factual information through a lens of confirmation bias.

What does it mean to treat others with respect?

They may have moral priorities different from our own.

Communicate using compassion instead of judgment. A calm demeanor is key.

Study fallacies. Not to make examples of the flaws in other's arguments (which is disrespectful), but perhaps to use as a measure against our own arguments, to maintain sound speech & reasoning to our own values & logic.

Mechanistic explanation: Describe how something works, step by step

In dialogue we may probe by asking someone to elaborate.

Ask in genuine curiosity followed by active listening and reflection.

Maintain a realistic expectation of our ability to persuade others.

Successful persuasion may require "prolonged contact" with a person. This is up for debate as for what duration of time is meaningful.

Success will be limited by the numerous motives and mechanisms for resisting persuasion, referring to this study: Strategies and motives for resistance to persuasion: an integrative framework.

That's it this time around. Eventually I think I will develop the ability to read a chapter and write a meaningful paragraph that some book reviewers do - that's just not my ability at this time.

Until next time - this is Fenix Book Reviews