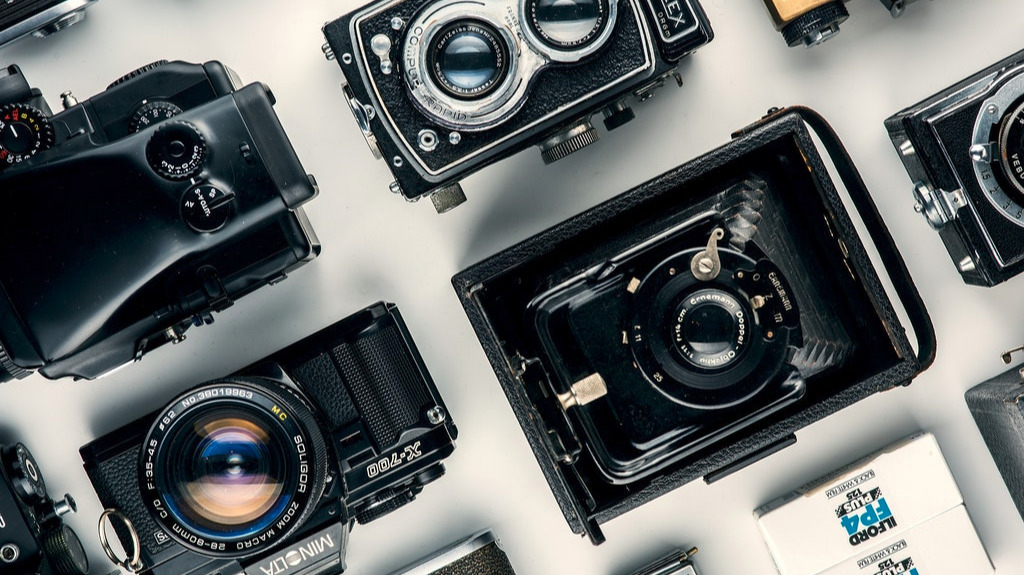 Expectations may be far-removed from actualities.

The actual divide between pro-choice and pro-life are defined by three disparities:

These disparities are excerpted; view the study from 1995

Political polarization has increased over the last three decades, but we perceive it to be greater than it is.

I think there is a paradox to political polarization;

Out of this spherical order of personal entitlement to not be afflicted throughout our daily life, people whose bubble lives are created through the echo chambers of the sedentary online lifestyle, the paradox ensues:

It should become known as a mental disorder; the kind of unprecedented levels of isolation some endure, I'm claiming, are causing a hypersensitivity to opposition. This kind of hypersensitivity is not supportive of disparities between their ideas and the ideas of others.

These issues are entirely made up in our own mind and given artificial power in our community through the many forms of media we have today.

Because of the seeming discordance, home groups are integral to the health of a community. Where else can we openly discuss impurity in a way which encourages understanding, healing, and self-development? Other places might be non-Christian churches, synagogues, chapels, group therapy,

These places look at the "big picture;" who we are as people or who we would like to become, in light of the way the secular world might lead us.

Some of us may have our homes to sustain. Howbeit, I'm speaking to those of us who don't have this genial space at the place they live.

In this comfort & safety which home group provides, many of us cannot judge whether that space exists in other parts & places where our lives take place.

Surely some organizations & professionals will take advantage of our innate need to be understood. I tend to think it would be apparent. But let me self-inform: Not everyone is here to take advantage of us, but generally I would advise us to listen to our gut.

Directly quoted from the study itself.

They are hidden because what they have in common is a shared set of beliefs, values, and identities that shape the way they see the world, rather than visible external traits such as age, race or gender.

The beauty of Christians appears the most fucked up people become the greatest, most eye-opening  testimonies as to how much we are able to change, if we choose to.

The keywords above are that we must choose to change.

Interestingly enough, I went to a home group recently which seemed to be about me; it seemed like everyone was looking at me, waiting for me to come to the conclusion that I must repent from my past and submit to God. This is especially the case, because of the fact that everyone knows I have actually - not asked for God to come into my life.

My Pastor mentions that he likes having me around because I ask good questions - and I think they're sticking to that line of reasoning. This is perhaps because the things I wonder about make for great conversation, or they're just on my case for me to submit & join their church in an official capacity (through baptizing). We'll have to wait and see.

Continuing on about the Hidden Tribes segment, those seven categories are designated by

Most people feel into the middle as "politically disengaged:" they're distrustful, detached, patriotic, conspiratorial.

Everyone thinks they're making rational decisions while believing no one else is, even if those other people agree with them.

This sentiment appears to be the cause of some of the world's most intractable conflicts.

By becoming vulnerable around those who we believe disagree with our views, may be enough to help others feel safe in opening up toward us and vice versa.

This is the reason why we tell our sins to our Pastors. We go out of our way to inform those who seem open & engaged who have a growth mind set. Those same people are ones who are not prone to judgment or defending their beliefs on morality with forceful speaking and anger.

The pastors of our time are like the father we never had. But that's not to say pastors are flawless. Humble pastors know who they are and what they've done. Their mistakes make them the great people to give testimony and speak on morality.

What does it all mean?

The chances we are given to connect with people who seem opposed to us, may become a way for us to expand our ability to comprehend things from another paradigm.

And, if we are growth-oriented, perhaps learning from those we think are opposed to us, can provide us context from which their judgment may negatively affects us.

Until next time.
This is Fenix Book Reviews