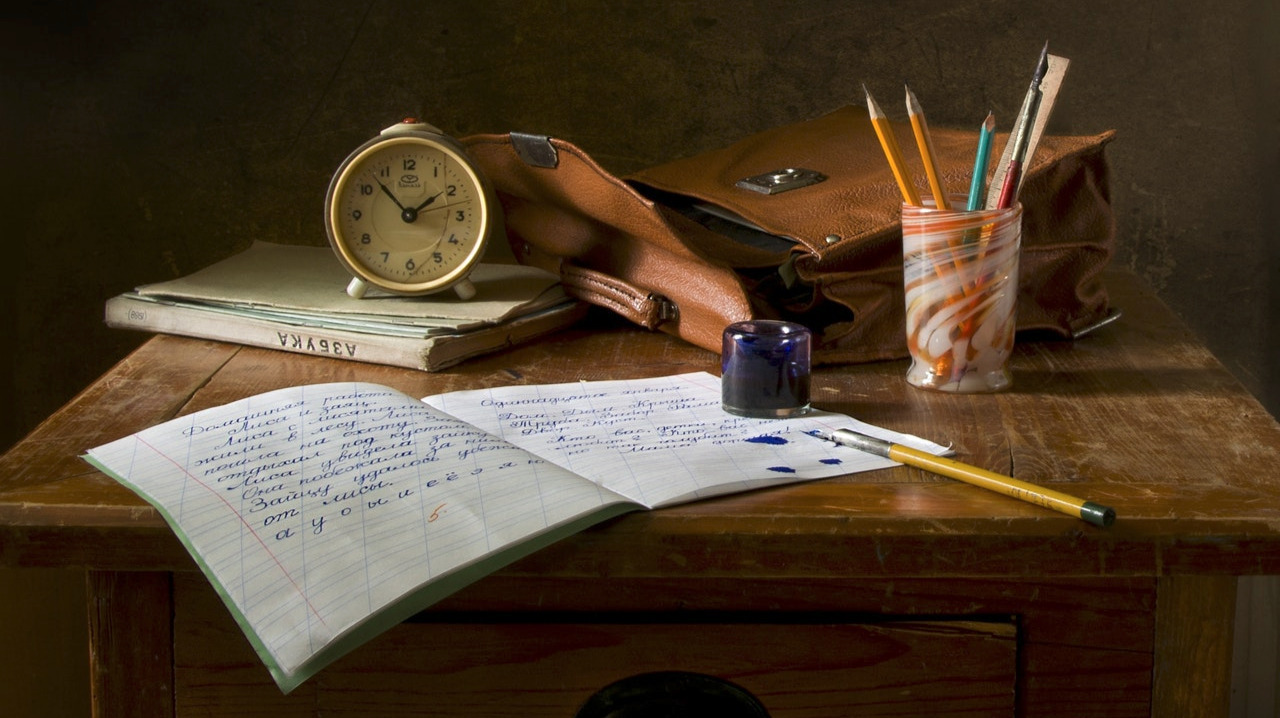 Do you know what The Task is? - The Diary of Soren Kierkegaard

What is mandacious spreading of Christianity?

Mandacious: Given to or characterized by deception or falsehood or divergence from absolute truth.

Søren Kierkegaard's task, he claims was to halt mandacious spreading of Christianity.

He stated men must guard their solidarity, but I am wonder what solidarity has to do with halting something. Perhaps the meaning is simply that Christianity requires lengths of time to be still, like in prayer.

Perhaps Søren was suggesting that solidarity is important when, even during the 1800s, there were things that people maintained a busyness through.

Søren's expression toward himself, of his knowledge, he states it cannot be taught although universities will try. The difference of being unordinary, not because we were taught, but rather what it means to be unto & by one self.

Define unto: used as a function to indicate reference or concern

Unto one self, meaning concerned with the self as an individual under the influence of God.

Define by (preposition): into the vicinity of and beyond

Define preposition: a function word that combines with a noun to form a phrase which expresses a modification or predication

Define predication: the expression of action, state, or quality by a grammatical predicate

Define predicate: something that is affirmed or denied of the subject in a proposition in logic

By one self, perhaps I am thinking in relation to learning about someone through studying their works; a person cannot be taught in the way that the person being studied actually cognates.

There's unlikely to be another Søren Kierkegaard anytime soon and if there is someone who proclaims themselves to be another Søren, they're likely a fraud. Let us learn how to be by our self through solidarity and study of things from which we find an interest.

Søren exemplifies how distraught teaching modern man Christianity. How the modern, industrialized Christian perceives his own mission to the world has become far-fetched.

Søren states even though he has "clear knowledge," Søren was at that point, not a Christian. Perhaps he experienced imposter syndrome.

Imposter syndrome: Believing you are not as competent as others perceive you to be.

Søren continues by writing, "...despite the abyss of nonsense in which we are stuck, we shall all of us be saved." as he goes on to claim he was taught a "directly opposite" form of Chirstianity.

Piquing my intrigue, I wonder: What does Søren mean by the "directly opposite brand of Christianity?"

He says his position is "sufficiently difficult...I am not a heathen to whom an apostle...expounds Christianity." I think Søren is declaring he is quite familiar with the theological precursors of Christianity, though he understand his position puts him on the fence between sinners and saints. I can see that in myself, actually.

I personally understand the power & influence that the one true God has in people's lives. Whether their IQ is off the charts as engineers or they are regular average Joes working the maintenance yard; the power of God and living up to the *demands* (as Søren puts it) of Christianity is a powerful elixir to the downfalls men daily face.

Søren proceeds making a case which he himself must endure; the life of seeking answers which cannot be taught. Being taught is what, as I believe Søren is claiming, has perverted the true potential of Christianity.

I was speaking with my Mother last night, after listening to a couple excerpts from The Gospel of Mary Magdelene. I posited that men knew they were losing control over women, so the last bastion of hope for men was to pervert the Christian faith in an attempt to harness the willpower over women. This perversion was not a godly thing; nor was any man who justified the abuses through Jim Crow laws.

Nor does any man get away with using Christ as an excuse for man's poor choices and malevolent behavior. It's nonsense. I think this is something of the sort that Søren was referring to. Men & women alike do not get to use Christianity as their excuse to redemption, while not actually repenting from disorderly conduct.

So if you're like me, you're wondering, "What then is the true meaning of Christianity, what are we doing wrong?" In the writing labelled 181, Søren writes, "Christianity is too much a consolation and [we have] forgotten it is [actually] a demand upon man."

I'm still wondering what the state of Christianity in the 1800s Søren was alluding to.

Søren assembles that Christianity is *Absolute*, and that man has conflict with this "true truth," as Francis Schaffer would put it.

...there exists something Absolute, and demands of the Christian that his life must express the existence of something Absolute. It is in this sense that I say I have never known a Christian [I've] never seen a man's life express that...their lives, [like] heathens, reveal that man exists in relativity. People's lives are nothing but relativities.

Things are relative but an intellect positing that Christian's lives are not align with the *demands* that is Christianity is an observation that most Christians do not lead godly lives. They are not people we want to be like if we want to be closer with God.

These kinds of people go to church on Sunday but who do not lead a godly life outside of church. A discussion of home group last night (night of 04/04/22) was about the fact that works & beliefs in Christ alone do not guarantee a person a place in heaven. The idea is - what matters is what is in someone's heart.

Being a people pleaser, for example, does not help align a person with God, for that lifestyle wins the shallow admiration of others for merely appearing a way that suits the vision of success. Success is not a sight, it is a mentality that must be worked toward. Like the growth mind set or rich dad, compared with fixed mind set and poor dad, respectively.

What does it mean to give up reason and [control over] one's life to become "crucified to a paradox"?

Crucified: To treat cruelly or harshly.

Paradox: A statement that is seemingly contradictory or opposed to common sense and yet is perhaps true.

What here does Kierkegaard really mean? Welcome to English 101, where describing something can take a thousand words.

Reason: Proper exercise of the mind.

Perhaps I can rephrase the original text, seen here:

Being a Christian holds a double danger.
First, all the inner sufferings involved in becoming a Christian, the fact of giving up reason and becoming crucified to a paradox. This is what my *Concluding Postscript* is about.
Then there is the danger facing the Christian who must live in the world of worldliness and demonstrate that he is a Christian. This is [what you can read about] in *The Collected Works on Consummation*.

What could the first danger be as a Christian? The part where we give up reason to become crucified to a paradox. Is Christianity the paradox?

Through giving up the proper use of intellect, and volunteering our life to the cruelty & harshness of others, we sign our life to something that seems to contradict the sensible life of man, but yet seems true.

Perhaps this makes more sense. I think Kierkegaard regard Christianity as some sort of paradox. Why must a man becoming or remaining a Christian be so difficult?

Sometimes by learning alternate perspective, we gain insight for asking question that were not initially apparent to us upon our arrival to a thing. Reading Kierkegaard on Christianity is like getting a set of fresh eyes on this thing. Many men do in fact struggle with dedicating their lives to this lifestyle of humility.

Kierkegaard says, "Shut up! A Christian is the Absolute, a Must." He also says this, because,

the pain of consciousness of sin within him will not leave him in peace, the pain of sin must be very deep in a human being.

So difficult that it becomes truly obvious that Christianity is only related to the consciousness of sin. Kierkegaard continues, "Any attempt to become a Christian for any other reason is lunacy." yet he seems like an advocate of Christianity. Why would he say this?

Kierkegaard doesn't tell us why it is lunacy to have any other reason to become a Christian, yet (from what I've read so far).

The next entry is labelled 184, and it's on page 150 of The Diary of Søren Kierkegaard.

Until next time.
- Fenix Book Reviews