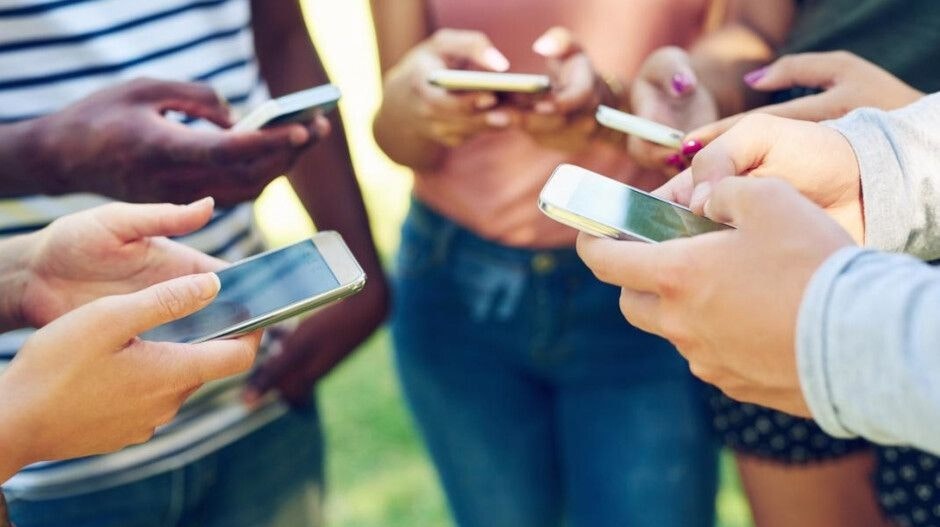 We just got back from vacation. Despite a late-week rant on Flote, it really was a good trip all things considered. Sunshine, the beach, beer, way too much food, and Mickey, of course. There was very little time to be bored, truth be told. But when waiting in lines for mediocre rides all day at Disney World, boredom has a funny way of becoming present. The way many of us choose to deal with that boredom probably needs tweaking.

Disney theme parks aren’t my thing. I willingly admit that right off the bat. But after the latest sampling of fun this week from the Mouse Empire, I’ve now been to a Disney theme park three times in my adult life. The first time was before my daughter was born. The second time was with my daughter as a baby. We just took her back this past week. She is currently a little over four years old.

I found myself really interested in what my daughter seemed excited about and what she wasn’t excited about. My surprise probably stemming from a combination of still learning who she is growing into as an individual and also still personally being a rookie in the theme park parent life cycle. Seeing characters she recognizes walking around? That was a big friggin’ deal. She was legitimately starstruck at the sight of Olaf. Going on the rides that we waited long periods of time in line for? Meh. Much less impressive.

While I think this is probably normal for a 4 year old, her 8 year old cousin was with us as well and their engagement with activities seemed roughly similar. When asked later what their favorite part of the day was, they both gave the same answer:

Swimming in the pool!

The pool was at the hotel. We did that after the day was over. Four rides, a live Frozen sing-along, and several hours of total wait time for those attractions; all defeated by something we could have done in Ohio. It’s good to know but it isn’t necessarily reason enough to not go back to the park down the line.

At the end of the night, the girls wanted to watch a little Disney before going to bed. The hotel had cable but not the Disney plus streaming service on the TV. This led to explaining that unlike our TVs at home, we couldn’t control what shows were playing on this TV. My niece:

Rather than go all “back in my day,” I agreed and tried to draw some connections between what I had just been told in the hotel and what I had seen at the park earlier.

First, both of these kids have a clear expectation of on-demand availability when it comes to watching videos on a television or smaller device. While home viewing of Disney movies on demand has been possible for decades through various formats (DVD/VHS), streaming through a connected TV has created a situation where there is no longer any distinction between television inputs and viewing methods.

On our Roku TV at home, I can watch a game with the Live TV icon and my daughter can access her stuff through the Disney icon. Both icons look and behave essentially the same from the main menu even though they’re using entirely different distribution rails; internet for Disney+ and over the air antenna for live sports. The difference now is there is zero friction when changing inputs or devices.

I can’t help but wonder if this expectation of on demand is impacting patience in society broadly. Not just for kids, but for adults as well. The other thing I noticed at the theme park was a pretty clear reliance on smartphones for absolutely everything.

It was most evident when waiting in line for rides. Almost every adult waited in line with their faces buried in their phones. It was the same at restaurants. We have come to the point socially where we can no longer tolerate 60 seconds without some sort of external stimulation.

Apathy’s a tragedy and boredom is a crime.

Bo Burnham, Welcome to the Internet

Maybe more concerning though is that the preferred way to spend time seems to be mindlessly scrolling Facebook rather than actually engaging with family. I witnessed family members who hadn’t seen each other in years standing next to each other in line completely consumed by whatever it was the algorithm was serving them. And this isn’t a younger generation thing. It may have been at first but this addiction to dopamine now transcends age.

It’s depressing, but I don’t know what the fix is at this point. This problem is much more broad than just theme parks but we can use Disney as a decent proxy. Smartphones have become essential to do anything at Disney. We got into the park with smartphones. We ordered our meals with smartphones. At the end of the night, we needed the smartphone just to get into the hotel room. We were literally standing outside our hotel room door at the end of the night but couldn’t get in until we logged into the Disney app and held the phone near the scanner by the door handle. That’s too far for me.

Convenience Has a Price

The Smartphone has become a single point of failure. Maybe I’m a Luddite. I don’t know. But computers and the phones that are now essentially computers in our pockets should be a tool that can simplify certain aspects of our lives. They shouldn’t be essential. It doesn’t feel like a tool anymore. It feels like we’ve officially crossed the Rubicon from convenience to dependency. I shouldn’t need the internet to physically walk through a door. That’s scary stuff.

This level of smartphone dependency also eliminates any semblance of privacy. And this sacrifice of our privacy bit by bit has slowly taken away the power of choice through the constant nudging into the digital prison that we have willingly entered. There are many who fear the chip implant. I fear the implant isn’t necessary. We’re all carrying the chips in our pockets already. And we didn’t put up any fight because most of us didn’t realize it was happening.

Look, I hate waiting in lines too but I really thought the rides we went on at the park would have left more of an impression. I’m not surprised video on demand services are the desired viewing method. That I get. That said, I do think we need to remember that it’s okay to not be able to watch exactly what we want at a moment’s notice. In the hotel room at the end of the night we didn’t have access to Disney+. Guess what… everyone survived.

If you’re enjoying the reads please consider liking and sharing on your social platforms. I know everyone says it but it really is a big help. And don’t be afraid to comment! If you want to connect elsewhere, I’m on Flote, Gettr, StockTwits, and Discord. And I don't always syndicate my work with Publish0x so head over to my Substack to get everything! If you want to see my paywalled Mint Songs NFT picks, you can use this 40% off lifetime promo link.