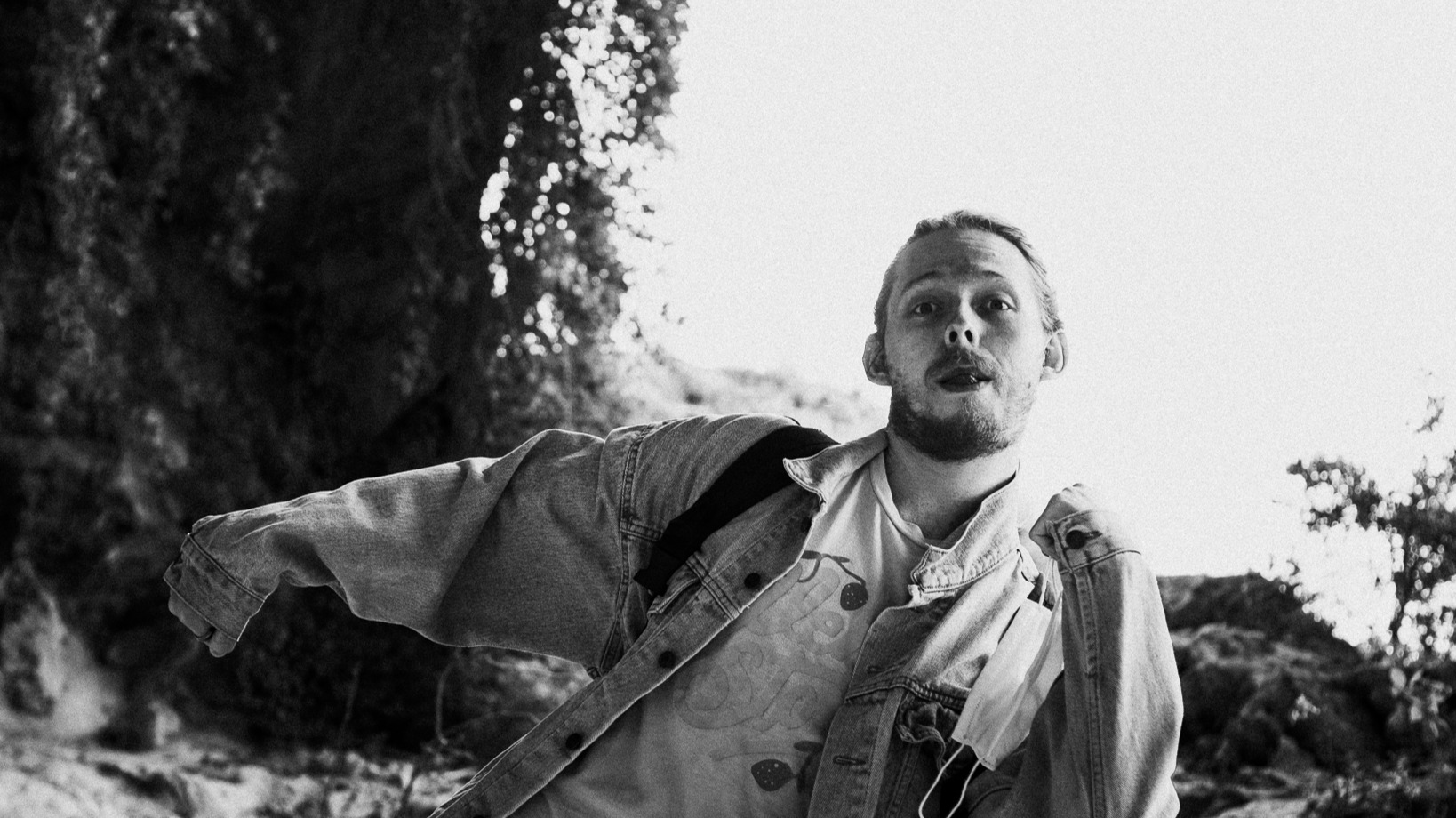 It's More Than Just A Collectible

I know most of you probably can’t get behind music NFTs, or any NFTs for that matter. Yet it probably seems like I keep pounding the table on Mint Songs and on music NFTs anyway. That’s because I am. Look, I’ll be honest; I don’t know for sure where this digital asset space will ultimately end up and I don’t know how long it will take to get wherever it goes. But I share my thoughts on this space as frequently as I do because I really believe NFTs and blockchain in general will end up disrupting numerous industries.

Essentially, a trustless smart contract (which is what the Ethereum network enables) will change how we view intellectual property, ownership, payments, and contract enforcement. And I’m probably even leaving out other potential utility. It’s easy to disregard a lot of this as nonsense. But imagine I told you in 1997 to buy Amazon stock when it was $2 but you passed because you didn’t really understand why people would use the internet to buy books when they could just run to the store to get one. That’s basically how I see smart contract networks like Ethereum and the companies that are building businesses on top of Ethereum today.

Mint Songs is one of those companies. Now, you could totally argue that buying NFTs through Mint Songs is more akin to buying books on Amazon rather than buying shares of Amazon. 25 years later, most of the books bought on Amazon in 1997 are probably worth pennies on the dollar spent. It was actually Amazon that had the lifechanging value proposition at $2 per share. That’s fair. This is a little different because the items purchased through Mint Songs are not serving the same purpose as books on Amazon. There are thousands of books in each physical print run. The number of copies of mp3 files you could buy through Bandcamp, Amazon, or iTunes are theoretically limitless.

There is only one “Dollar 2” NFT by Xian Bell that comes with access to his Metaverse events and I’m the only one who has it. I like Xian Bell. I listen to his music a lot now. I have derived value from discovering him through Mint Songs but there may come a time when one of his fans who really loves him wants that NFT for the Metaverse access and any other perks that he decides to airdrop the token holder. In that case, I’d sell it. Hopefully for much more than I spent on it. If that happens, I’d remain a fan regardless.

The simple fact that I bought the NFT initially has made me a fan. That is the value proposition for everyone in this equation. The artists, fans of music; we’re getting something out of this whether it returns nominal value as an investment or not. I would not have discovered Xian Bell if it weren’t for Mint Songs. I’m not the only person who has this relationship with that platform. Check this out:

The tweet above is from an artist named Chavis Chance. He minted his first NFT through Mint Songs on March 12th. It’s a track called “Take Two.” In my humble opinion, it is very good. Look at what has happened to his Spotify reach since he dropped that NFT.

I’ve never seen such a parabolic move in Spotify reach data. From 12 playlists and 23k reach the day he dropped the NFT to nearly half a million reach and 67 playlists. Almost a 1,900% reach increase in three weeks. Amazing! This happened because of his NFT. This is just the beginning of this. I’m telling you. This is his song description of the track:

Take Two is a song I finished recording at the end of 2020 after working on it for most of the year. At that time I found myself extremely burned out on the music industry, the lack of meaningful opportunity for artists, and I very naturally found myself increasingly absorbed in the world of Web3. I took a step back from music that ended up being over a year away. This NFT marks my return to music and my renewed hope for the space. I hope you enjoy.

It’s hard not to be blown away by all of this to be honest. And it’s a similar story to what Dom Deshawn shared with me back at the beginning of March. You may remember Dom had a similar critique of the industry and has found success selling his music as NFTs. There is no real middle class in music with the current model. You’re either rich and famous or you’re the prototypical starving artist.

Web3 offers a middle class. I firmly believe that. I also believe these early NFTs are going to carry the same kind of status that CryptoPunks currently carry for avatar projects. Stripped down, this is all a bet on community. Can artists grow and monetize their own communities through NFTs? I think the good ones will be able to. And I think NFTs completely democratize the music industry. That’s a good thing. I’m not a musician but I’m down for the ride regardless.

This is my “Easter Egg” promo that I’ve been sneaky linking in articles throughout the month. You only would have found it by diligently clicking on hyperlinks. It expires after today. It’s 30% off an annual subscription forever. Not for the first 12 months, it’s 30% off in perpetuity. I don’t now if there will be another Easter Egg after this one expires!

I believe the NFT information is worth every penny. And by subscribing to this stack as a paid member, I will hopefully help eliminate most of the guess work for you if you do indeed decide to rip off the band-aid and buy a music NFT. You’re going to get my picks. And there are a lot of them. As I said about the one yesterday, I think it’s the closest example of a “sure thing” bet that I’ve found on Mint Songs.

Disclosure: I’m not an investment advisor. I merely share what I do and why I do it. You shouldn’t take anything I say as investment advice and always do your own research when making investment decisions. Cryptocurrencies, tokens, STONKs, and digital trinkets could all go to zero. I have no job and I live in my wife’s basement. I’m the last person on the face of the earth who you should listen to for financial advice or life advice. I’m not featured on trustworthy financial news sources like CNBC or Bloomberg and I don’t wear a necktie when I make my trades. I purchased an edition of “Take Two” through Mint Songs and have a vested interest in the drop editions selling out and appreciating in value.