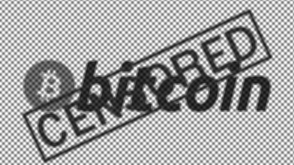 Though accepting Verge for payment since 2018, the world's largest adult streaming site is now accepting both LTC and BTC as payment.

Corey Price, the company's Vice President, had this to say:

The statement has a lot of truth to it. Mainly, adult websites have long been a source of innovation on the internet. Adult websites innovated video streaming before other sites. They also innovated the preview ability of hovering over videos before clicking on them. The fact that the world's largest platform for this content now accepts BTC and LTC is huge news.

As I said, Verge has been accepted there since 2018, effectively the only thing that the alt-coin is useful for. What did it do for the price? It brought it to $0.09. The ATH was at $0.26 during the peak of the last bullrun. The coin now sits $0.00629519. Those poor souls who bought at the peak and still held would now have lost 97% of their value. A horrific tale too many are familiar with. 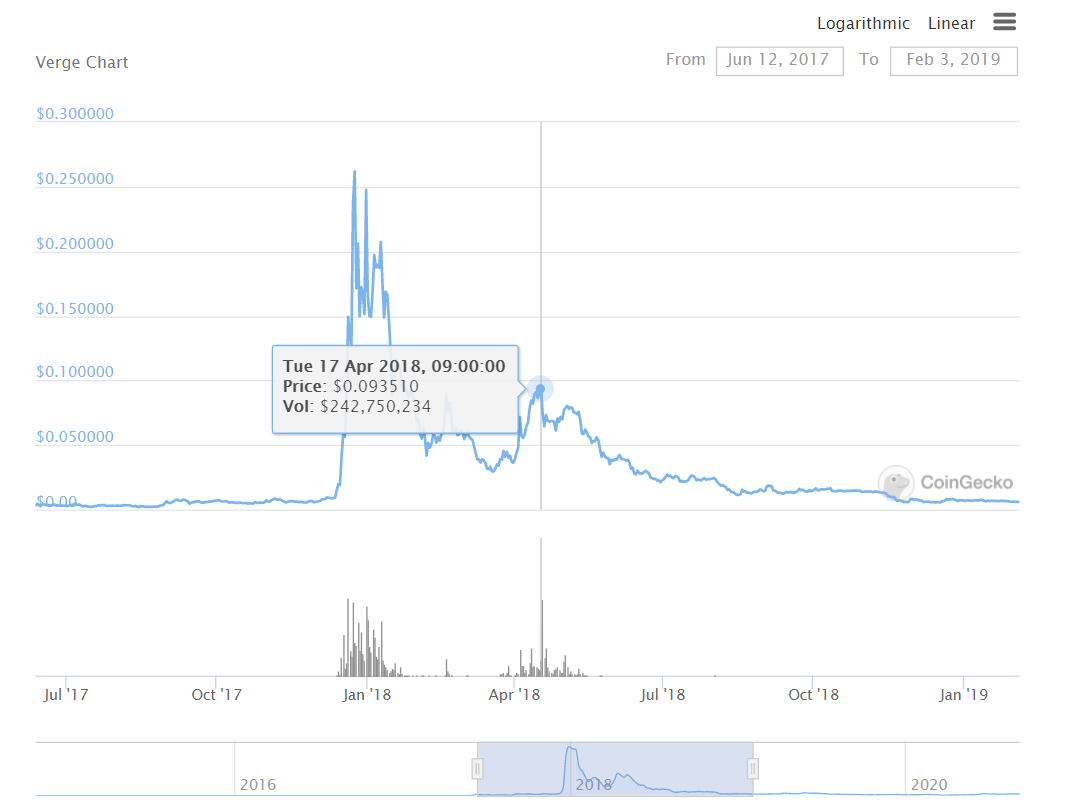 So much for the power of "adoption".

Verge's acceptance on the platform did little to save it from the bear market. LTC, sitting at $62, could stand to gain from the announcement (thought it hasn't yet), and at least has a far more secure position within the broader market due to its infrastructure and long lasting presence at a "silver" to BTC's "gold".

TL:DR: This announcement will likely do little to nothing, but it is cool for adoption.

Pornhub, like other "Platform Capitalism" sites, offers no content of its own, aside from a name and distribution platform. Like Youtube, Bandcamp, Uber, it relies on the labor and content of OTHER PEOPLE. It then makes profit off THEIR content, offering little in return. This is a mechanism by which the platform can make money while not having to officially hire anyone. It is inherently parasitic. Platform capitalism, the model of the early 21st century, will likely be toppled when an alternative system replaces it, one that fully rewards the content creators, or in the case of Uber, the workers, reversing the existing relationship now. We have seen platforms like HIVE as a means of rewarding content creators with crypto. What I would look forward to is blockchain tech dismantling the current parasite versions of platform capitalism with a more just system. There have been many that have tried, but none of them are successful yet.