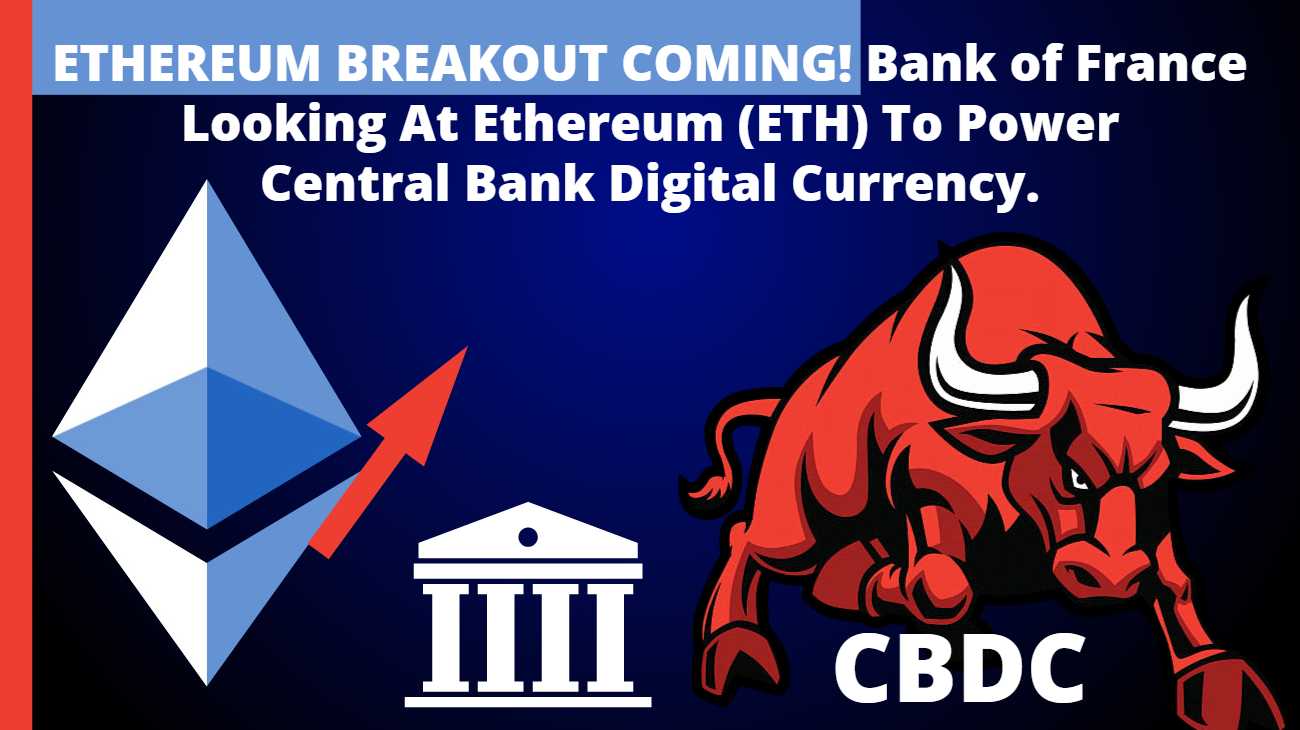 In France, it is all hands on deck to be the first in the marathon to develop a CBDC. The central bank of France is looking to upgrade its interbank settlements architecture and is interested in developing its own Central Bank Digital Currency to do the job.

The central bank of France is working together with third parties to create a program with applications before May 15th, 2020. France is not looking to replace the current architecture, but merely trying to find out whether there are improvements when using innovative technologies, such as blockchain and distributed ledger technologies. François Villeroy de Galhau, governor of the Bank of France, launched the initial idea in December 2019 and is determined to make France the first country to issue a CBDC. 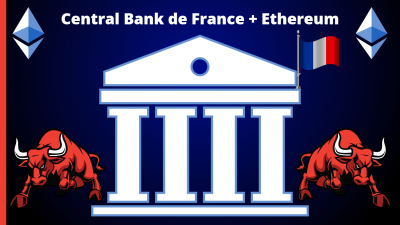 France turns to cryptocurrencies, zooming in on Ethereum.

The central bank is willing to determine whether cryptocurrency technology can be used to power its CBDC, and is especially interested in Ethereum. When using Ethereum, the CBDC would be a token on the Ethereum 2.0 next-generation platform, ready to become the world's biggest, most decentralized and secure network, in 2020.

It is clear that the central bank of France did its homework: Ethereum 2.0 will be faster, more scalable and energy-efficient by implementing Proof-of-Stake (PoS). Ethereum has listened to its community and continues to make the enormous effort to meet customer demand with its large scaling operation. It will be the first network ready for the implementation of CBDC's.

The central bank is particularly enthusiastic about:

France is not alone.

Several countries are developing their own Central Bank Digital Currencies:

The opportunity of a lifetime.

Amidst the panic and confusion of COVID-19, it is hard to imagine that there is a massive wealth transfer taking place. During the initial outbreak, the stock markets, precious metals industry, and cryptocurrency sector went down the drain, only to somewhat recover after the world's governments took drastic measures to battle the disease and the aftereffects of the total economic shutdown, implemented to safe lives.

As people and whole industries are going belly up, governments are printing money in an effort to support their citizens and vital industries. The result is the biggest bail-out in human history, which will, despite good intentions, most-likely end up in inflation if not hyperinflation.

The death of the world's fiat currencies will give birth to a new system of digital currencies, and it is not unthinkable that central banks will then have control over each person's financial data. Yet cryptocurrencies were created for privacy and financial freedom.

COVID-19 is also the perfect argument for a cash-less system as cash is an incubator for viruses and diseases. In China, people simply use a smartphone and swipe a QR code. That's the direction we're heading. And to be part of it, take notice of what the central banks are doing. 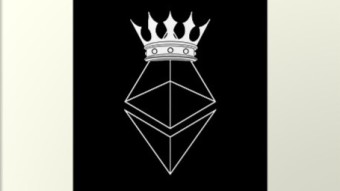