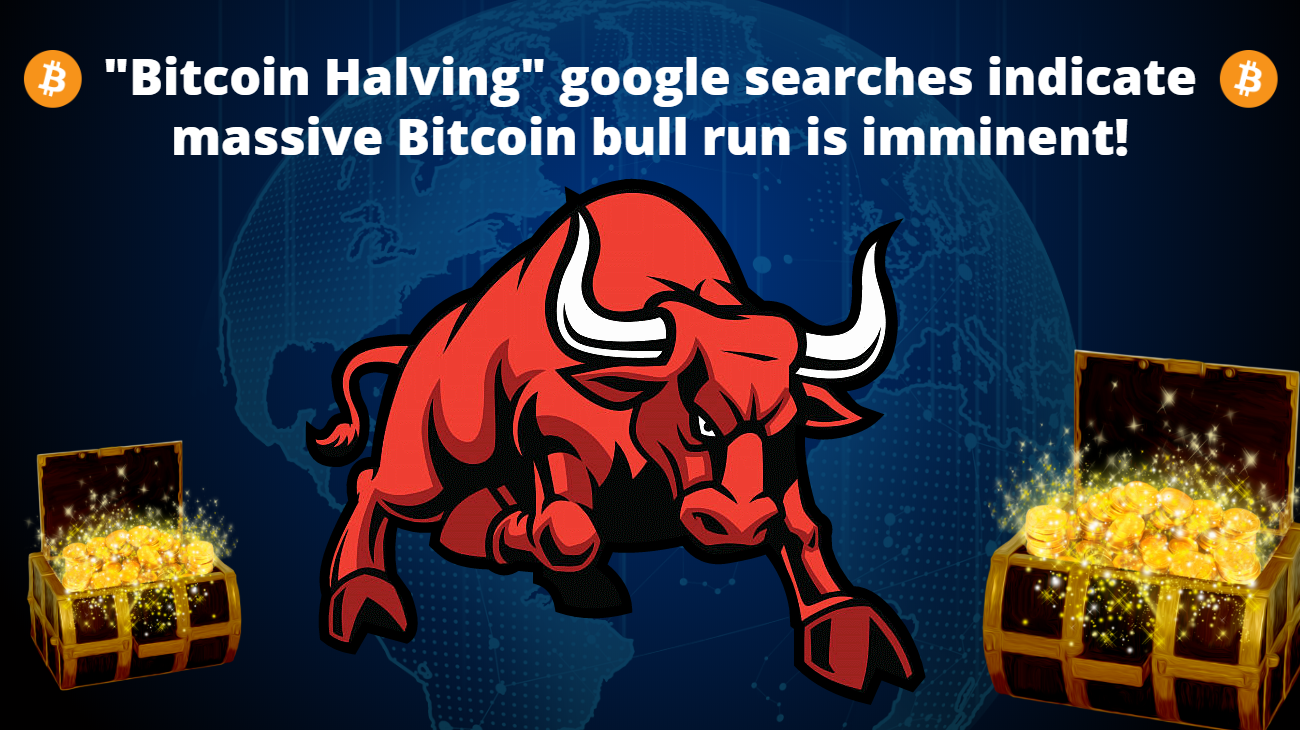 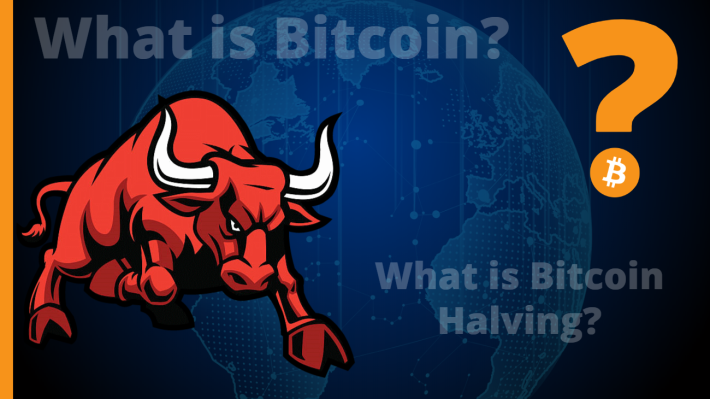 Google searches for "Bitcoin Halving" have exploded after months of steadily rising interest in Bitcoin. In past cycles, this meant only one thing: a massive Bitcoin bull run is imminent!

People's interest in Bitcoin has been growing since late 2018, surpassing the number of searches in 2016, when Bitcoin experienced its 2nd halving.

What does the 3d halving event mean for you?

If you're a mining operator:

If you're an individual investor:

What is a mining pool and is it a good investment?

A mining pool is a group of miners working together to increase their chances of mining a Bitcoin. The pool contributors receive a share of the Bitcoin accordingly to their share in mining hash power. Most mining pools are located in China, counting for up to 80% of all Bitcoin network hash.

These are the top 3 Bitcoin mining pools:

I do recommend you to keep in mind: "Not your key, not your Bitcoin". Not sure how smart it is to join Chinese mining pools.

What is the consensus about the future Bitcoin price with regards to the halving?

Overall, analysts make the argument that as the supply drops and the demand grows, the outcome is a higher price. This has indeed been the case in the past, with the first and second halving events.

Is the demand going up?

Demand is going up because quantitative easing is growing the fiat currency supply up to a point where many people argue it is better to have some assets outside of a system in which there is no longer a taboo on creating extra cash. In other words, people's trust in governments, who back the fiat money supply with their 'word', is failing.

What we're witnessing is a growing demand and search for 'hard assets': these are precious metals that are limited in supply, as well as Bitcoin and many other cryptocurrencies, which have a built-in scarcity, controlled by the algorithm that is at the heart of their codebase.

Given the current market conditions, the Bitcoin halving event and the run-on-cash, money will flow into Bitcoin and the cryptocurrency market as a whole. This means higher prices!

How long before the halving?

Estimates are that on May 13, 2020, the Bitcoin network will see its 12.5 BTC block reward sliced in half and miners will from then onwards only receive 6.25 BTC block rewards. The last halving event happened on July 9, 2016.

The 2020 halving event happens exactly at a moment in history that the global economy is collapsing due to governmental countermeasures to stop the spread of the novel coronavirus "COVID-19".

As such global economies have been shut down to allow for mitigation strategies to effectively slow the spread of the disease. At the same time, governments all around the world are creating extra money to address problems like job-and-income loss and the inability to pay rent, etc...

A closer look at Bitcoin stats:

In the table, you can find all the important stats about your favorite cryptocurrency. 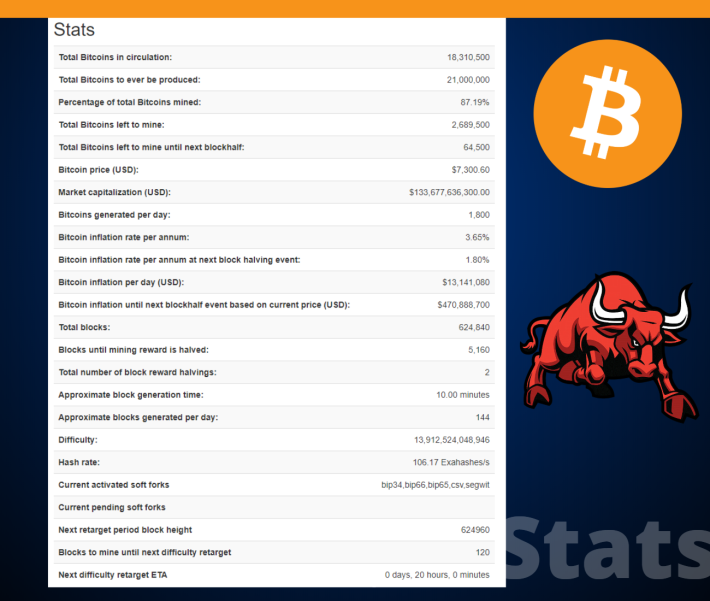 Only 801016 of the world's people own 1 or more than 1 Bitcoin. Think about that. If we divide that by the world's 46.8 millionaires, a millionaire can on average own 0.39 Bitcoin only.

The halving event will dramatically slice the Bitcoin Block Reward in half, making it much harder and more expensive to mine new Bitcoin. Consequently the price will go up. And there's still time to buy Bitcoin at a price below $100,000 USD or Tim Draper's $250,000 USD price target.