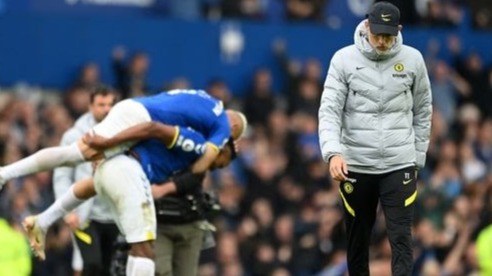 Previous Chelsea player, Frank Sinclair, has come up to blame Thomas Tuchel's decision about not using Romelu Lukaku against Everton as the reason behind the blues lose; Sinclair said it was absurd for Tuchel not to include Lukaku, who has scored numerous goals against Everton on Sundays at Goodison Park.

If you noticed, Lukaku was an unused substitute as Everton crushed Chelsea 1-0, on account of Richarlison's goal of the match."Regarding Romelu Lukaku, there's an enormous issue there. 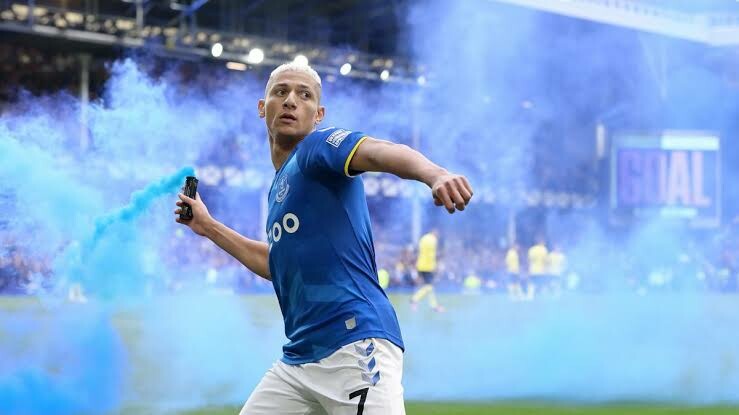 Because even at the verge of ten minutes to go in a game that you really want a goal and you have a player who has scored such countless goals, for me it was strange not to welcome him on and give him 10 or 15 minutes to attempt to change the game and receive something in return," Sinclair told Stadium Astro.

Particularly when you are getting crosses into the penalty box knowing what Lukaku can do with his head.

It was surprisingly unwise to keep such a player on the bench when you know his capability and influence on the opponents defense. Sinclair states "I was very amazed with that"

"They have clearly placed huge amount of cash into taking him back to the football club once more, yet I could do without the non-verbal communication. There was one execution, specifically, half a month prior that he got a ton of stick about only his general exertion and application in the game. I could do without that" he continues.

"I wouldn't be astounded to see him go, yet I think clearly Chelsea will need to recover a ton of the cash. For his purposes, it would be more fit to return to any club like Inter Milan where he displayed in his football his ability to score goals." Sinclair concludes.