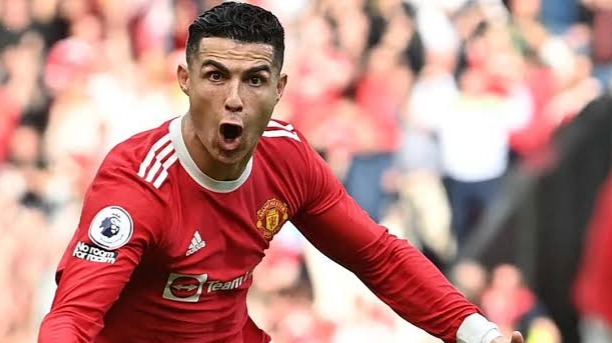 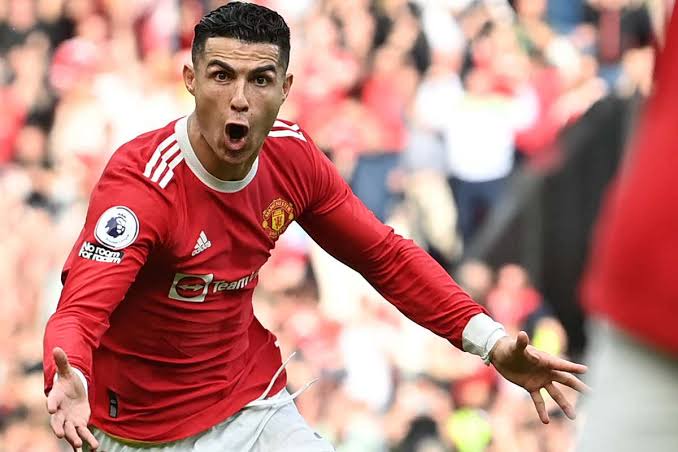 The results of tonight's match implies United have shut their differences with Tottenham with just three points with two away games at Brighton and Crystal Palace left to play. For Brentford, in the interim, Thomas Frank's side stay in fourteenth position on the league table. 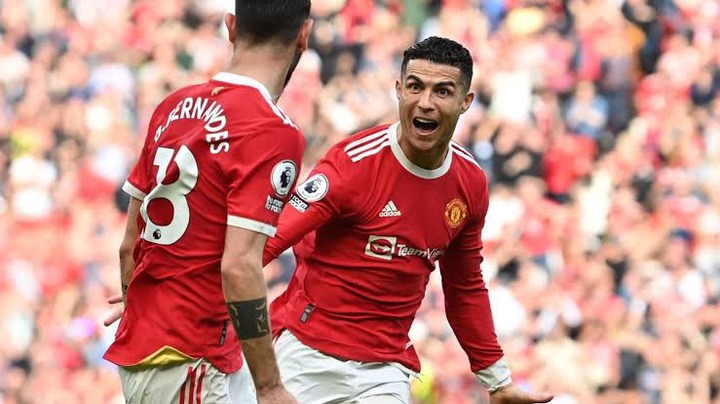 Brentford started the match with dominance yet it was United who went in front inside the initial ten minutes. Diogo Dalot's hurled ball up the right flank found Anthony Elanga who cut the ball back for Fernandes to score his 50th goal for the club.

Ivan Toney came near a balancer in the 21st minute when he headed the ball over David de Gea's bar ten minutes before Mata nearly broadened United's lead with a determined shot sticks wide of David Raya's left post.

Mata assisted Ronaldo's goal in the 44th minute when he squared across on the counter-assault for the Portugal worldwide to tap in, yet VAR precluded it as the 37-year-old had wandered few inches offside. 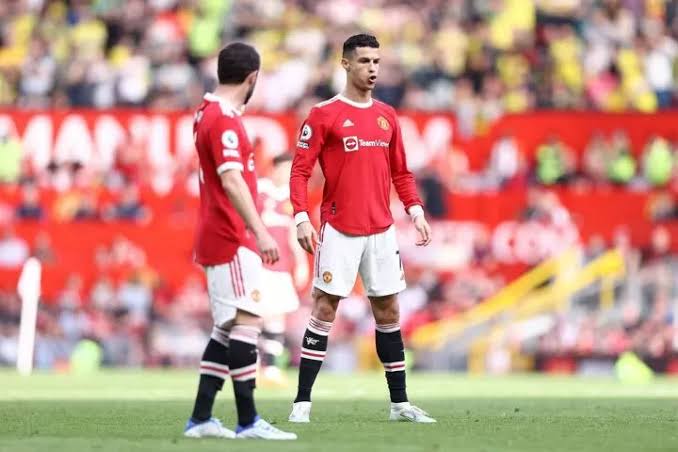 Brentford got brilliant chances before half time whistle with Christian Eriksen causing United's midfield a large group of issues, yet Ralf Rangnick's side broadened their lead simply past the hour mark.

Ronaldo was innocently jumped over by Rico Henry and ref Chris Kavanagh felt free to the spot. Ronaldo stylishly tucked his penalty-kick into the net then celebrated as usual, his presence.

Also, one more United goal before long continued in the 79th minute to kill off any opportunity of a Brentford come back. Varane snatched his most memorable Premier League goal for the reds when his short proximity avoided volley from a corner hoodwinked Raya.

Ronaldo's nine goals in his last 11 games for Manchester United side and 18 goals in the league this season will most likely see him stay at United next season and remain key striker to Erik ten Hag's proposed formation.

In the event that Ten Hag is to effectively mix youth with experience at United, working around somebody who keeps on being perhaps the best footballer on the planet may not be a poorly conceived notion, regardless of his age.