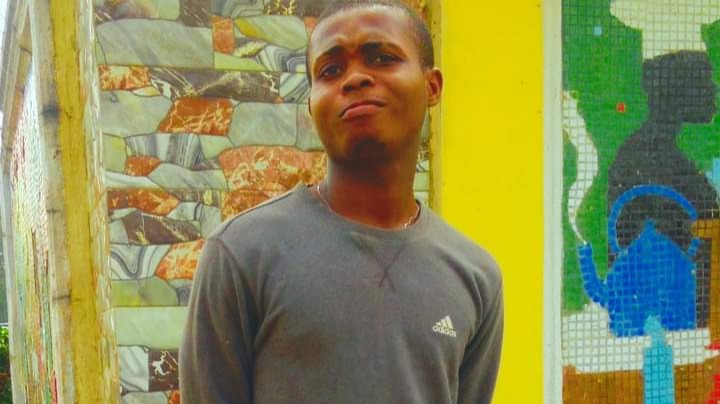 "I'd rather remain single than be with you" Bertha wails at me. Her eyes are expressionless though it reveals her guilt. She's lying and I can tell by the way she's rolling her eyes; one is cloudy and white while the other, dark and questionable yet strong, wise and deep; full of anger, pride and unwilling to reveal its true emotion.

All of these, I can feel like a wind upon my skin. Real, passionate and worthy of my pride and attention yet something isn't right and it's sad because I want this more than ever. More than I've ever craved for something, not even those crack am addicted to.

These days have been the best days of my life. I've found love though am living without it yet it feels like am born again because I still can't believe that I spent the whole weekend without my crack. it's like magic and am happy that it actually happened because at some point in my life, I thought all hopes were lost but for now, let's go back to the beginning.

My name's Israel. I too, have learnt how to walk and fall, stand and try again. I've had my first love and those moments remain a distance memory. I've known doubt, fear and honor through my quest for freedom and in this road, I tasted sadness when my heart was broken, had moments when the hand of God seems to rest on my shoulders while I wept sorrows then tears of joy.

Mostly those moments of darkness when I thought for a moment that it was finished yet walked out like oxygen in the midst of carbon IV oxide. There are and will always be times when I want to dance, sing and hug everybody I meet because I've felt empty in the mystery of the universe where I aided others with little or no strength to carry myself. Many times I've relented to give arms because of my own insecurities; I've felt like a failure then bounced back by the spark of my potentials behind closed doors of soulless crimes.

I love reading, writing and lots of sex in the middle but trust me, am barely good at one night stands. If you ask my ex, she'd say am way too nice and it sucks.

I can't really recall how I became this monster but all I can say is; am a crack addict and it's like am in the middle of loosing my balance because the only thing that can keep me away from crack is a lover so more crack means no lover and no lover means more crack.

I understand when you judge me but before a second thought let's start where it all happened. I used to love a girl, Vivian. She's amazing, fun and most importantly-great on bed. We met some years ago during high school where I happened to be that famous sanitary prefect who once embarrassed her.

Hey! me too, I still don't understand how I embarrassed her but those were her exact words. When we met, we had both graduated from high school and was at the brink of our lives where we either choose to further our education or learn a skill but I prefer to call it craft.

She was wearing a black gown with a Versace sandal and I remember whispering a compliment which enhanced the lights in her eyes, same lights that hunted me that night. Believe me, there was nothing special about that day except that I met a girl who claimed to know me from high school then we shopped and no, we didn't exchange numbers because I was too high to pay attention which she noticed that I was high with something before we parted ways.

No time to soak up the moments because it just happened. We met at a mall and I can't remember what took me there neither could she. I didn't recognize her maybe because I never had eyes on her way back in school yet I can remember how she rushed me, hugged me then spent almost two minutes trying to convince me that I knew her until we ended up shopping together but wait a minute, I remember why I was at that mall and it had something to deal with crack and water.

Later that night, I abused my crack because I couldn't find some sleep. Somehow shamefully, her voice kept giggling in my thoughts making me wish I had behaved differently and maybe probably asked for her number so the next day, I spent the entire morning and noon writing and reading in order to get her voice off my mind until I decided to visit the mall again that evening.

I know it sounds awkward but trust me, immediately I entered the mall; I saw her with a guy, a cute tall young man with broad shoulders and I remember jealousy clouding my thoughts and feelings. That day was horrible because I spent almost three hours waiting for the guy to leave her alone until I decided to man up and approach her and according to her, she said that was where she started nurturing feelings for me.

Let's talk more about this scene. I remember sitting on the same chair she sat immediately she stood to go get some popcorn. I think they were waiting for a particular movie in the cinema before she went for the popcorn. "Hi!" I waved to the young man as I sat. "Someone's there already" he cautioned though trying to be nice.

I ignored his statement instead whispered almost to his ears "You're the luckiest man around here" I could send the tension on tapping fingers, he's baffled for a moment before sensing that I was referring to Bertha because I nodded my head towards her. He let out a baffled chuckle again then told me that she's his cousin and had forced him to come here for a movie premier.

Believe me, hearing that she's his cousin relieved me of great weight almost as heavy as a bag of cement. We had just exchanged names and pleasantries when she stylishly strolled back to the table. "You again" she squeaked, sounding like I was stalking her before occupying the next seat.

I don't know maybe the young man got bored of watching Bertha so interested in a conversation with me then called a lady who appeared an hour later wearing a silk millet gown. He introduced her as his girlfriend giving me the chance to make Bertha mine and trust me, I and Bertha fixed a date the next day and the day after the next day and so on until we realized that we had started dating even without our consent.

Last night, we had a fight so I angrily stepped out then joined the boys at the boulevard to breath some smoke. Could bet she would be at the door waiting as usual and this time, had premeditated what I would do to her. Hug her tightly while my hands grasp her tooshies, was sure she would giggle when I kiss her neck. Many thoughts and expectations clouded my state of mind until I met the house empty, I remember tilting my head to the wall clock with regret for my actions.

At first, I dialled her number only for her to busy my call. I won't lie, I would've apologized if she had answered my call but suddenly, I felt rage and anger overwhelming me then my ego resuscitated. The next thing I noticed was that I had spent the night on the couch hoping to hear her foot steps.

Bertha has never behaved like that before, instead I've been the one who always left and sometimes didn't come home for a day or two and now I've become a victim of my own actions and it really hurts. I managed to freshen up upstairs although I could feel my hangover from last night's hangout.

I dialled her number again and almost cried to hear that her lie is switched off. "Where could she be" I pondered trying to figure out where to go look for her. I was still feeling jaded and dizzy, the codeine I drank last night was now weeping me yet I couldn't stay back so I hit the road with my black Toyota Tundra straight to her parents house because that was the only place I thought about and she barely keep friends.

During my drive, I kept trying her number. can't remember the last time I was this frustrated and for a moment, I kept smiling realizing how much I couldn't live without her. Before reaching her parents place, I had pulled over at a gold shop and gotten her an engagement ring worth three and half thousand dollars. This is it, I yelled inside my car premeditating her reaction when I propose but again, I was disappointed to find their house empty except their gate man who told me her parents weren't in the country for almost three months now.

Now the question is, where else could she be? I drove round town visiting every place we had visited together and anyone could sense my restlessness probably from the way I stormed in and out staring into everyone's eyes. It's past 2pm and I knew I needed to freshen up so I headed back home only to find her at the gate.

She had already packed her luggages and was about to book an Uber. "Babe! I yearned trying to look sorry as possible. "You don't have to babe me" she squeaked cocking her face to the opposite direction. Although I barely apologizes to her but today's different. I'm about to lose the love of my life and pride wouldn't stop me from saving the situation so I apologized and knelt though I hated myself for acting that childish.

Her tightened guts loosened while her face tried to hold back the smiles that made her giggled. Yet she stood still like a mannequin, voiceless and determined. I could feel my heartbeat double then triples while blood surged through my veins like the effect of an adrenaline's injection. "Israel" she moaned and the way she moaned my name touched my spinal cord because at that moment I felt paralyzed with no feels of my body.

"I'd rather remain single than be with you" I didn't want to believe that those words came through her mouth yet she groaned it again with conviction. I didn't know what to say neither did she explain what was actually the problem. She left me without a soul and for the first time in my life, it felt like I was condemned to a death sentence.

We haven't spoke since she left and I still don't have a clue about her whereabout but one thing is for sure, if she was the one for me; fate will bring us back together and I believe it will. For now, am just focusing on my career while learning to become a better man.

I don't know who will be the lucky girl to mother my child yet I've decided to quit dating and groom my body and soul for her and hers only. Isn't life beautiful enough to attach our happiness on expectations over those we love when we can actually love life enough to appreciate anything and everything that happens because without disappointments, blessings will have less value. 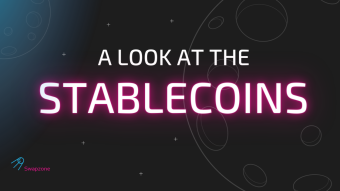 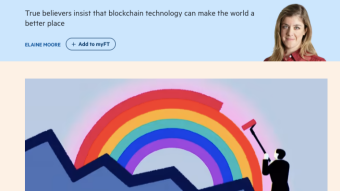