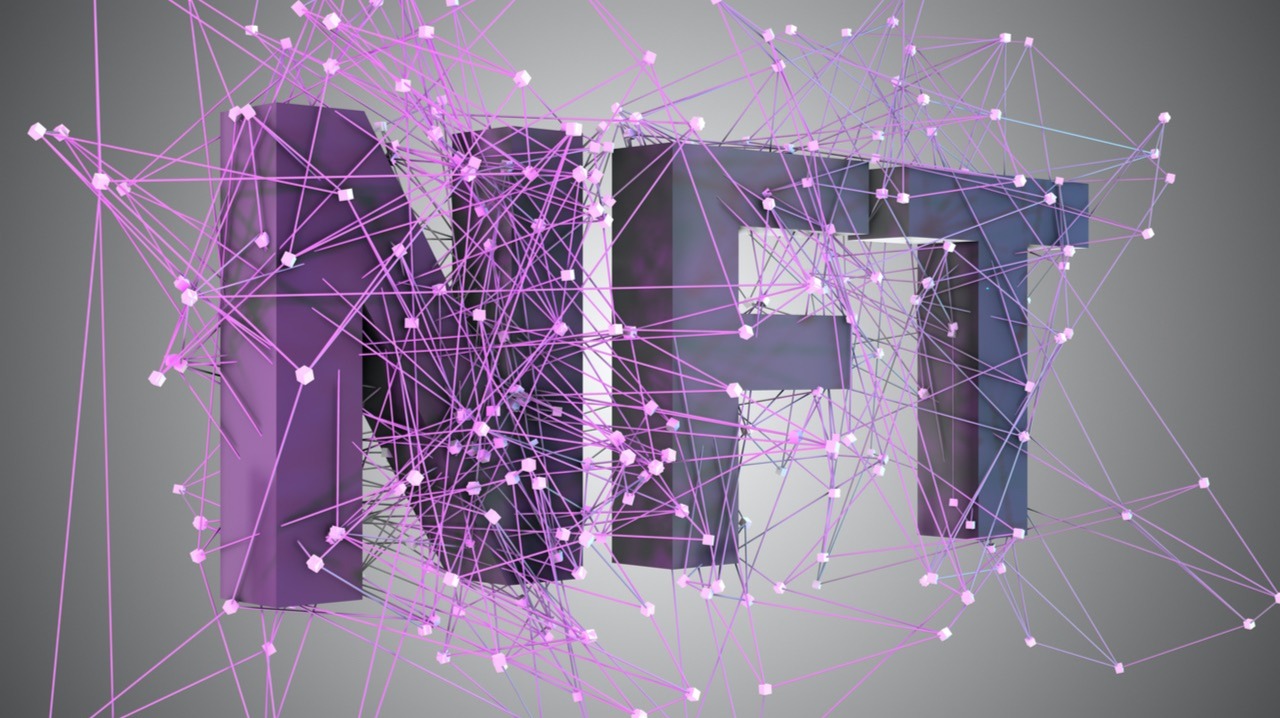 My story is one to beware of. It's a story of quick success and how easy it is to make it crypto. In my specific case - it was NFTs. No, I didn't buy BAYC on launch date, but I did get one later. Here's how I did it.

After a few years spent in crypto to no avail and little success, I decided that I'll finally take it seriously and invest more of my time and effort into making a big bank.

Fortunately for me, this was around the time NFTs started getting popular. It goes to say that I didn't really had only $200 in my wallet. I had more, but I only used around 0.1 ETH to mint an NFT that I don't even remember and flip it for a 2x on launch in July. This is also when I joined the Pudgy Penguins discord - a move that would later change my life forever.

A few days after I joined that server, the public mint was up and at the time these things weren't so heavily botted as they are now so I got to mint 7 penguins for 0.21 ETH as the mint price was set to 0.03 ETH. This was during the July pullback so the $400 I had previously made were worth slightly more than 0.21 ETH.

Anyways, I buy the penguins and I decide to wait and see what's going to happen - I knew BAYC was getting crazy (although I had no idea how much crazier it would get and I desperately wanted to buy one but it was just way out of my price league). A few days went by and the floor had already settled at around 0.5 ETH and then at the beginning of August shit went absolutely crazy. Suddenly everyone was talking about pudgies and I was sitting on a bag!

At the time, my 7 nfts (all pretty common, no rare or legendaries) were worth around 14 ETH but I figured that it would go higher now that everyone is talking about it. Even Alexis Ohanian - Reddit's co-founder - was talking about them. A few days later the floor doubled again and now I was sitting at 28 ETH. That's when the money became too much for me to just sit on and I cashed out. I had turned $400 in about $80K in less than a month. ETH started going up again and my wallet was growing. So was my confidence.

This is whet shit got really crazy. At that time BAYC was sitting on a floor of about 16 ETH and I was finally able to afford one. Crazy, right? So I buy BAYC #6969 (for the culture). I also bought a few more penguins because the price had dropped massively and since I already had conviction in the project, I thought I could make a few bucks. I didn't. I think I broke even on that trade.

But little did I know that towards the end of the month we would get introduced to the Mutant Ape Yacht Club and get that shady serum. Yeah - I got the airdrop and used it immediately - it was a normal serum but it got me a mutant that I was soon after offered 18 ETH for. It's like money was raining - I honestly didn't know what was going on. I sold the mutant and got another Ape. Every day I was waking up after a few hours worth of sleep because all I could think of was my NFTs, and I was seeing massively higher numbers.

Fast forward to November, I don't know what to do with my Apes because now they are worth like 150 ETH both so I cashed out half (sold 1) and let the other one run. A bit later the rumor of an airdrop came to life so I decided that I'll just hold it through. What happened in the next few months isn't very exciting - I didn't really focus on crypto. I had cashed out the 75 ETH that I got for about $220K and my ape was in my wallet. And then APE token came by. I was airdropped 10k tokens that I got to sell for roughly $14 each. That's about $140K each but that's not the crazy part. Just a couple of days ago, someone offered 200 ETH for it and I couldn't refuse big d numbers like this anymore. I got the money and I'm sitting on over $1 million collectively across fiat and crypto in less than a year.

If this sounds too good to be true to you, well... that's because it's not. I haven't made a million and I'm not sitting on fortunes. I'm a person who likes to write and tries to provide as much value and entertainment to people who like to read.

I decided to write the above because of how easy it is to get caught in a bubble where everyone around you is an internet millionaire. In reality, though, it's literally this easy to fabricate a story - everyone can do it. All you need is the right incentives. Mine was to

a) get your attention

b) get to the moral of the story

The moral of the story is that you should remain firmly grounded without losing sense of reality. The reality is that 99% of people on Crypto Twitter haven't made it and it's really not that easy. "Buy and hold" right? Yeah, but what happens when what you hold becomes worth something that you're not willing to risk anymore?

The above story doesn't happen or at least it doesn't happen enough to be statistically meaningful. You don't get to mint a blue-chip collection out of the blue and become a millionaire. Let's assume for a second that you do get the chance to mint a blue-chip collection - when do you sell? You spend 0.03 ETH on a JPEG and the next day someone offers you 1 ETH. That's worth $3K - an average salary even across the most developed countries in the world and 10 times the average salary in many, many developing countries. Nine times out of 10 people would sell. And that's not a bad decision.

Those who hold through are the ones with true conviction. And you can't luck your way into this. Conviction comes with time, with experience, with a lot of try-and-fails that leave you banging your head.

Don't get caught in the whirlwind of fake stories. Instead, spend your time reading, researching, developing your own narrative instead of blindly following what people with 100k followers are telling you.

Remember, almost nobody would throw free alpha without a hidden incentive. So when you read something that sounds promising, first ask yourself the question - what does the person who shares it stand to make? why are they sharing it in the first place?

I'm not saying there are no alpha-leaking accounts that you should follow on Twitter - on the contrary - there are, but they are definitely not as many as they were 3 years ago.

I'm not going to polish this out excessively because I want this post to be as genuine as it can be. That's all for now, I'll catch you later this week.

Whops, there goes my incentive.