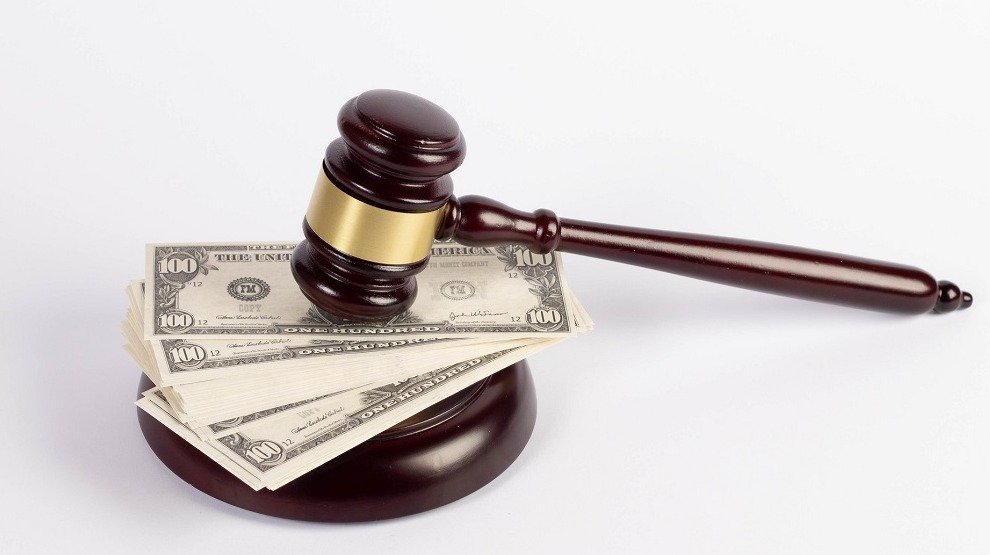 Functioning primarily as a cross-border payments network that can facilitate large international transfers in a matter of seconds, Ripple‘s XRP token has stirred much debate as to its status as a security. Indeed, the token has several distinctions from its heavyweight rivals Bitcoin and Ethereum that consistently ferments debate with respect to its level of decentralization, utility for retail investors and status as a security.

A lawsuit already filed by lead plaintiff Bradley Sostack in early 2018, a move that has support from some, claims that Ripple had violated United States securities laws by selling XRP. The nub of contention rests in the fact that all of Ripple’s supposed 100 billion token supply is pre-mined, with tokens occasionally being released into the market, being held in an Escrow account until release.

The classification of XRP as a security would have significant consequences for both the token and the market. After all, XRP is the 3rd largest token by market cap, standing at just over $10 billion at the time of publishing. Besides likely resulting in a severe fine for XRP for its many past transactions, classifying XRP as a security would also affect the manner in which other tokens are reviewed (and may indeed affect their development and business model). After all, Kik had to go to the lengths of shutting down its core messaging app service to just focus on its token KIN, after a United States Securities and Exchange Commission (SEC) battle that focused on whether the token KIN was a security or not.

The weight of this decision has formed in the cryptocommunity a raging debate. But before we can come to a decision on XRP’s status as a security, we have to ask: what is a security?

What is a Security? 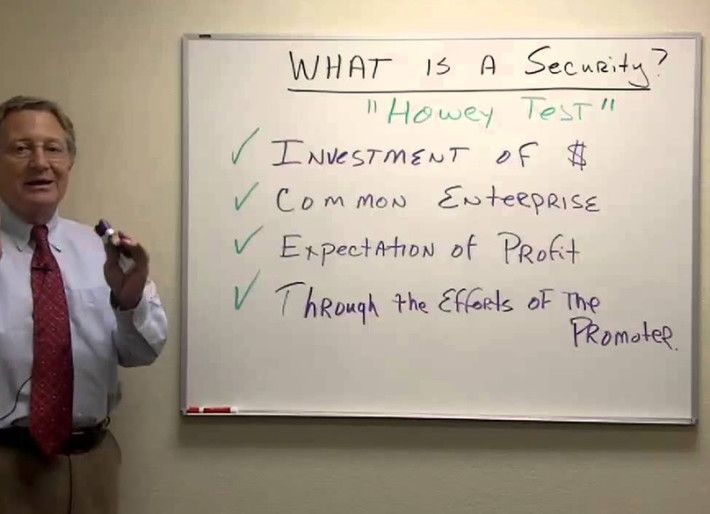 In what is a simple definition, a security is defined as an investment instrument that offers investors a profit over time through the effort of others i.e. the appreciation of the instrument is directly dependent on the efforts of others.

The significance of whether an investment vehicle is a security or not came to prominence in the 1940s, in a case that led to the formation of what is popularly called the Howey Test. Without going into the details, the Howey Test was formed after a United States Court decided that an investment that was dependent on the efforts of others, as previously mentioned, was indeed a security and which eventually led to a strict monitoring of assets that acted as securities - determined by the Howey Test, which essentially asks 4 questions:

An investment vehicle is classified as a security if it meets all of the four above criteria. Critics of Ripple have have argued that Ripple does indeed meet these 4 criteria, while those in the other camp point to the last criteria to make their case in favour of Ripple being a non-security, as well as highlighting its utility to claim that it is more of a utility token than anything.

It’s interesting to see the intensity with which XRP is being scrutinized for its potential as a security, which is noticeably more than it was in the case of Bitcoin and Ethereum. While there has been some moderate debate on this matter, the question as to whether Bitcoin and Ethereum are securities has been put to rest - and even received some vindication from the United States Securities and Exchange Commission (SEC) Chairman Jay Clayton.

Updates on XRP’s Status as a Security

Given the significance of the question, Ripple’s chances of being a security has engendered a lot of headlines, and much has happened since the debate as to whether XRP is a security started in early 2018.

Even as early as 5 days ago, Ripple has denied the fact that XRP could be as security by filing a motion to dismiss the lawsuit that was filed against it. The motion pointed to a few specific points as its defense:

In other words, the defendants are saying that they may not have been involved in the actual sale of the XRP tokens that the plaintiff bought.

However, the interesting point here is that in no way does Ripple address the point of whether XRP is a security or not - a point repeatedly mentioned by crypto media outlets.

But there is good news yet for XRP investors, as some authorities and prominent entities think that Ripple XRP is not a security.

What about Ripple’s own CEO?

What Ripple and CEO Brad Garlinghouse Have Said 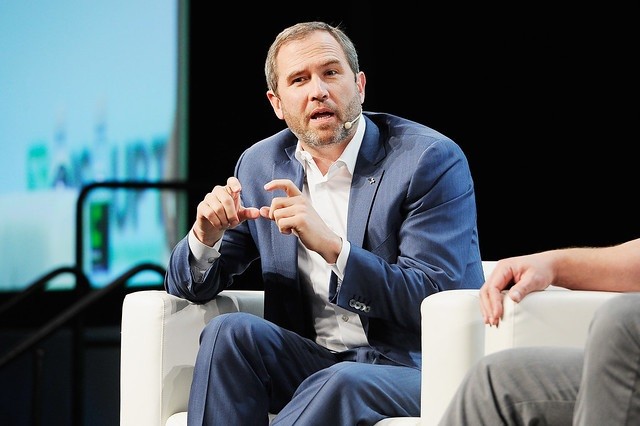 Ripple itself has, of course, resisted the classification as a security, with CEO Brad Garlinghouse directly addressing the question in statements and tweets.

Garlinghouse has reassured the cryptocommunity that all is well and that there is nothing to worry about. Directly addressing the allegations on Twitter, Garlinghouse has said that “It's clear XRP is not a security”,

In the lengthy tweet, Garlinghouse also addressed the allegations of dumping.

But here’s the good news. The nuanced way in which tokens can be used means XRP may yet just get by as being classified as a non-security.

This positive news for Ripple comes in the form of the United Kingdom’s financial authorities making a statement that that XRP is not a security - the UK Financial Control Authority (FCA) said that it does not consider XRP to be a security and compared Ripple with Ethereum, and said that Ripple could possibly be used as both a utility token (for applications) and as a means of payment.

This is the sort of nuance that one can consider as a defense against the categorization of XRP as a security.

The Implications of XRP Being Classified Either Way

Regardless of whether XRP is deemed a security or not, either outcome would have a significant effect on the market.

If deemed a security, Ripple would likely have to pay an enormous fine and the token itself may see significant turmoil, at least for retail investors, in the form of a decline in prices. As far as RippleNet is concerned, it is unlikely to be affected, as the financial institutions that are participating in the network are primarily using it to make large cross-border transfers and the onus would be on Ripple to sort the problem of it being a security - for the financial institutions, the utility of the XRP token is still very desirable.

But the key factor in this dilemma is this: Ripple has pre-mined its currency, which puts itself as that “third party” which could be deemed responsible in the efforts to appreciate the value of the XRP token.  In the case of Bitcoin and Ethereum, these are mined by miners and distributed among the users, with no real third party figure around that is responsible for the token’s price.

So far, Ripple has escaped any major trouble in the execution of its services, which, it must be said, is magnificent in its roping in of financial institutions and expanding of its RippleNet, a global network of over 200 banks that utilize its product to facilitate transactions that are practically instantaneous.

It has received rave reviews from banks, and notable members and entities from the financial industry, including the likes of the International Monetary Fund (IMF) Managing Director Christine Lagarde. That is what Ripple and its supporters will want people to focus on.

For now, Ripple and XRP do not seem to be very troubled by the lawsuit, and the majority of investors still believe in the potential of XRP. Until such a time where a financial authority categorically states that XRP is a security, there is no reason to worry or form conclusions.