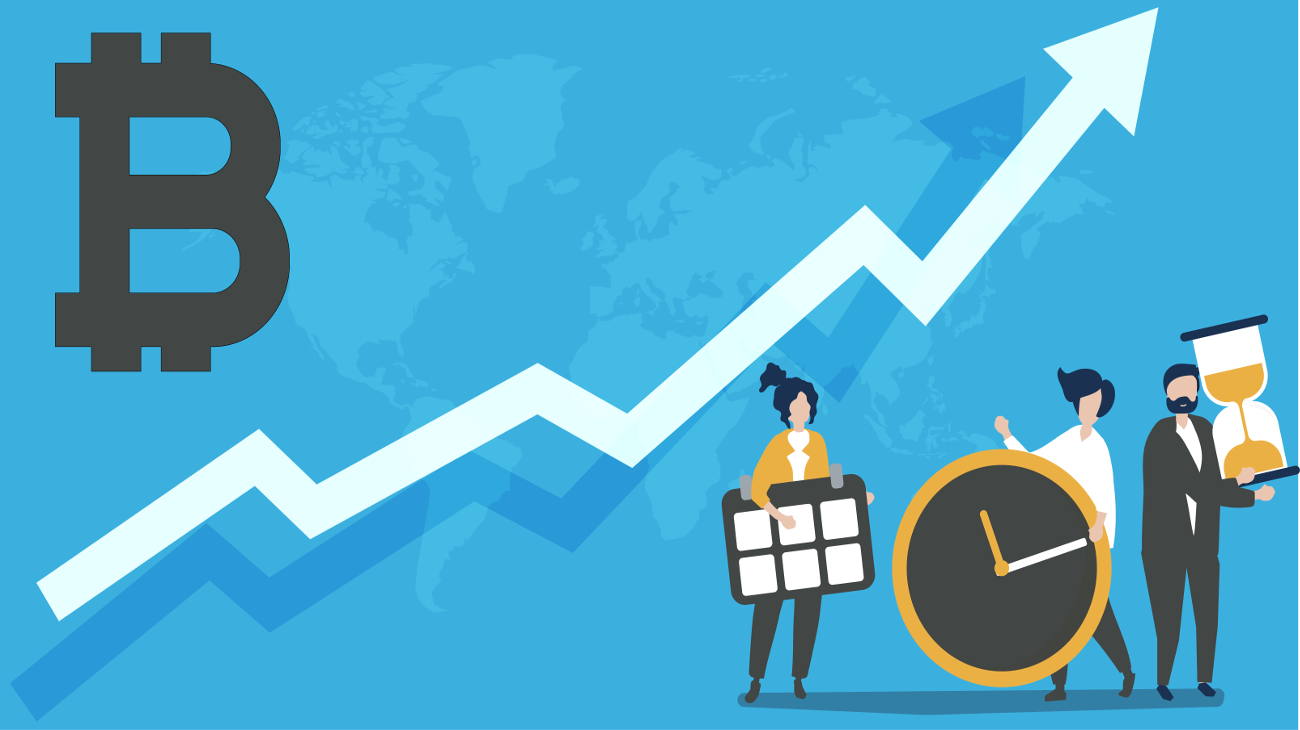 Bitcoin and the power of scarcity

By viraladmin | Everything Cryptocurrency | 7 Aug 2019

It's not really a shock that people love to speculate about causes and effects of the bitcoin price, however it seems most can't see some of the most obvious things taking place right under their noses.

I have read countless articles about the topic during this bull run, but only a few seem to notice whats really going on. This bull run has nothing to do with China or the value of the Yuan, it's not about litecoin halving, it's not about the whales pumping the value for another dump and it's certainly unrelated to the supposed KYC hack of binance.

In fact, right down to the very month this bull run was predictable and as it's has happened several times before the reason is somewhat obvious. It's all about bitcoin scarcity. 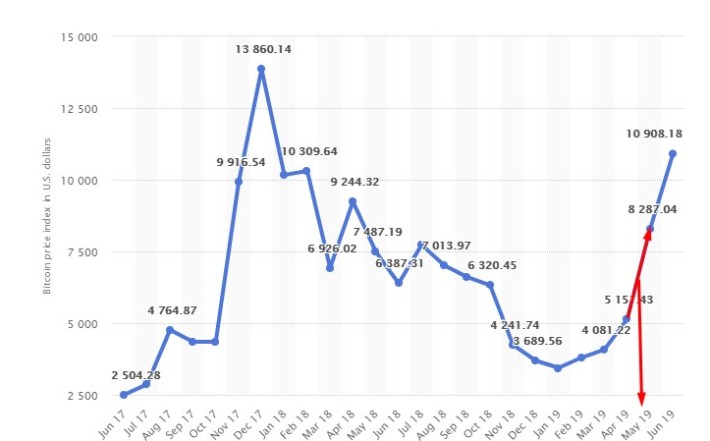 The rise in value of bitcoin in 2019 began in May. What makes May so special and so incredibly predictable? Historically, bitcoin always see a price increase in the months before halving begins.

Halving is part of the scarcity formula used in bitcoin. It is an event that takes place every four years, or more properly every 210,000 blocks. When halving takes place, the amount of bitcoin awarded to miners for finding new blocks is effectively cut in half. 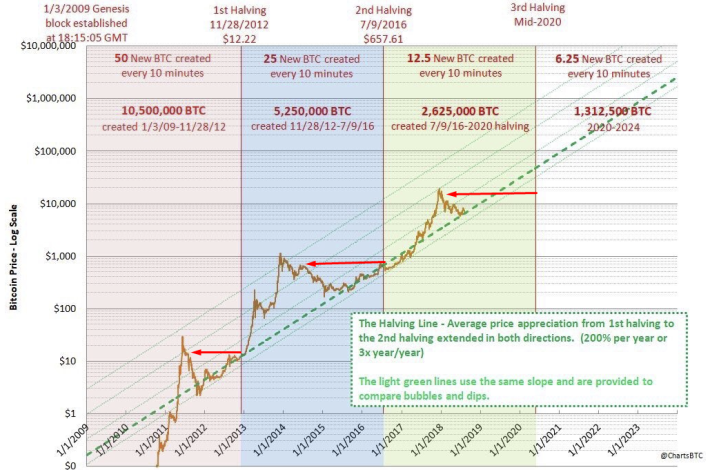 The last halving took place on July 9, 2016. The months that preceded the halving saw a price increase that went up to about 60% of its all time high.

After the halving took place, as the whole world knows, bitcoin skyrocketed in value. It continued to skyrocket in value for the next year and a half through almost all of 2017 until as has always been the case, it took a huge dive in value.

This means I believe it is no going to settle at 12,000 but rather continue to increase until it reaches roughly 16,000 in value compared to the US dollar. 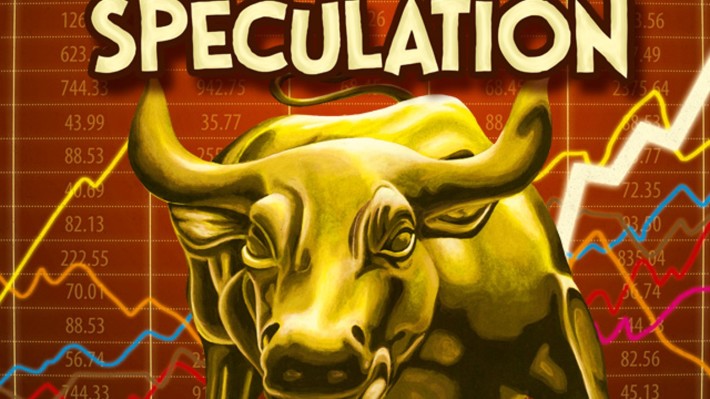 The reason I am making this speculation is because bitcoin reached mainstream media and is constantly talked about, so a lot more people will be involved this time around than the two previous times.

You will also notice from the charts above after a halving takes place that there is a major spike in value that brings a new all time high of roughly 1000% higher than the value at the time of halving.

If this trend were to continue in 2020 we could see 2020 as the year bitcoin breaks 100,000 and comes to just about 180,000 US dollars in value. However as there are more people involved with bitcoin this is actually less likely to happen in my opinion.

People tend to panic when values spike too much and they start to think to much of a good thing is bad. As such I suspect people will panic sell around the 100,000 US dollar value rather than the 180,000 value.

If the historical data is anything to go by, regardless of what is causing the current spike in price, now is the time to invest because next year will almost certainly see a new all time high.

The main question one has to decide is, if now is the time to invest when will be the time to sell. I gave you my speculations but others may have different ideas.

The truth is no one has ever been perfect in speculations so they can only do their best to gauge what a good profit for them will be based on when they decided to get in.