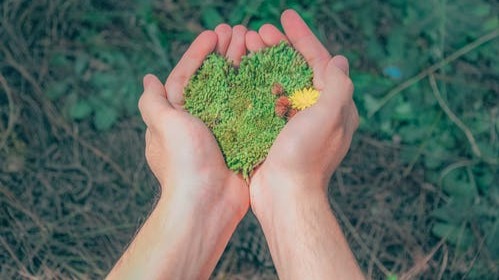 Mass Extinction can be defined as a time period in which large species go extinct i.e. no more reproduction.

Interaction between human and environment has been a long debate from ancient times. Some humans clan/tribe prefer to be Live as Natural life i.e without interfering to environment. Primitive people still worship Trees, Forest, Animals so that environment could protect them (it's there belief or tradition that recognize environment as God rather than belief on Stone or Invisible Entity.) One can easily find such a tribes in African or Asian continent. This was creating balance between humans and environment and whatever kind of event occurs, it was supposed to be Natural.

But in today's industrial era, this bio-balance between two entity has greatly impacted and causing so called human civilization at a risk of endangered. If not gets attention early or not prepared, it is inevitable that human survival will be critical.

Previous 5 mass extinction had already occur on Earth. I will briefly enumerate here:

As previous 5 mass extinction recognize for Natural phenomena that occurs on earth but this 6th mass extinction period has a different reason due to human interference on environment. So does this period is most environmental threats to the human civilization itself. 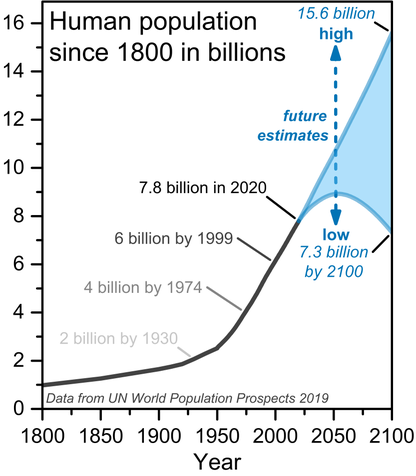 Reason: Natural + Artificial (More of Human Cause), Humans population have increase faster as compare to other species in this period . This required more resources for human survival like Energy, Food, Shelter etc. This is accepted as a basic needs. But as human need evolving day by day, more resources are being depleted from earth and at the same time exerting polluting items like CO2, Methane, HFCL etc. Note: All this arises from our comfort life. Example: Fuel, Gases from devices like Refrigerator, Air Conditioner, Vehicles, Fog etc.

All this thing causing catastrophic effect on climate change. So, UNFCC (United Nations Framework for Convention on Climate Change) created global consensus regarding Carbon Offset in 2016, also known as Paris Agreement (More information at: https://unfccc.int/process-and-meetings/the-paris-agreement/the-paris-agreement). According to this agreement, Global Warming temperature should be reduce by 1.5 degree Celsius/ 2.7 degree Farahnide. This can save millions of species on earth from endangered/extinction.

What we can do as an Individual:- 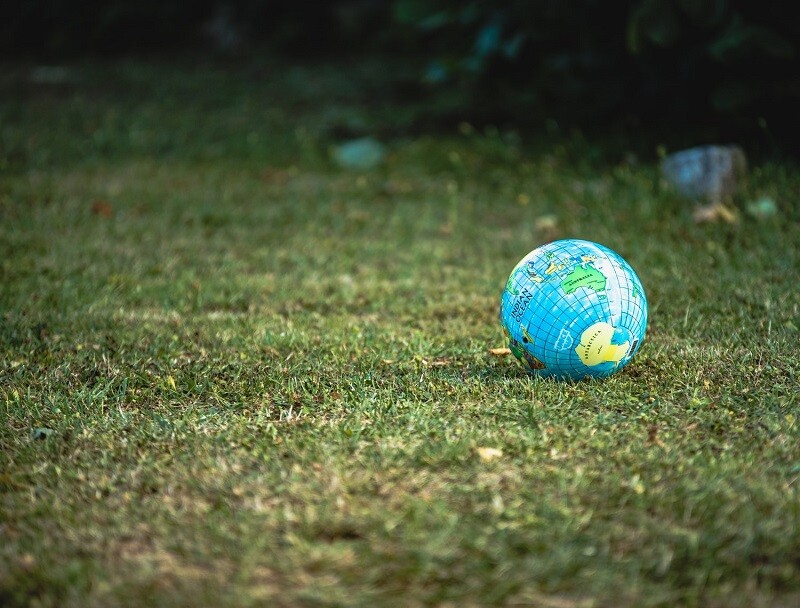 Save Earth Save Life

Climate Change is a big issue in today's industrial/modern era. To brief about Environmental issues and related update, I will write ongoing phenomenon that needs critical attention. Human survival depends on Environment, so does our planet 'The Mother Earth'. 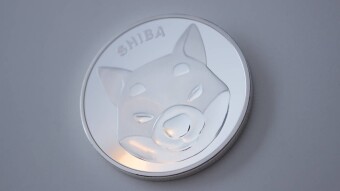 Is SHIBerse a Real Catalyst for Shiba Inu?