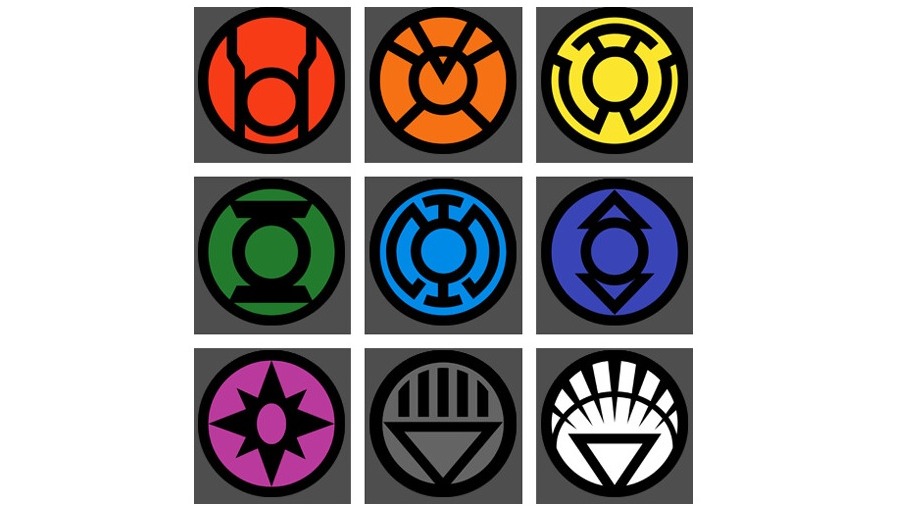 NeedleMouse Productions created a series of videos assigning characters from the DC and Marvel universes as well as other cartoon characters. I would real people who are well know including celebrities and politicians. For this list I will start while some well known political figures. The Lantern Corps are organizations that harness the Emotional Electromagnetic Spectrum. The are Red, Orange, Yellow, Green, Blue, Indigo, and Violet. These refer to the Red for anger/rage, Orange for avarice, Yellow for fear, Green for will, Blue for hope, Indigo for compassion and Violet for love. There in the White Lantern Corp of Life and the Black Lantern Corp of death. There have also been in Ultraviolet Lantern Corp as part of the Invisible Emotional Spectrum and represent negative emotion shame, hate and/or bloodlust.

Bill Clinton. I would place his defining emotion to be lust and I do not equate lust with love. I would place him rather place him in the Indigo tribe and not for his compassion but for his lack of compassion. In my opinion Mr. Clinton never have any compassion since he raped many women during his life, all while making himself likable and look compassionate without the slightest remorse.

Barack Hussein Obama. For only his followers, he is a symbol of hope, but for everyone else he is anything but hope. I do not see Mr. Obama as very anger so he cannot be part of the Red Lanterns. I do not see him being extremely greedy so the rules out the Orange Lanterns. I do not see him inspiring great fear or having fear so that rules out the Yellow Sinestro Corps. I do not see great love in Obama so I would not put him in the Violet Sapphire Stars Corp. I see Obama not having any ties to compassion or a lack of compassion so I do not think he would joint the Indigo Tribe. I also rule out the White Lantern Corp of Life and therefore I would put him in the Black Lantern Corp simple because of all the death and destruction he cause as president.

Donald John Trump. Regardless of how you feel about him as a person or president. Mr. Trump knows how to stand to pressure. He built himself for average circumstances. Therefore I would say that he has great will and put him the the Green Lantern Corp.