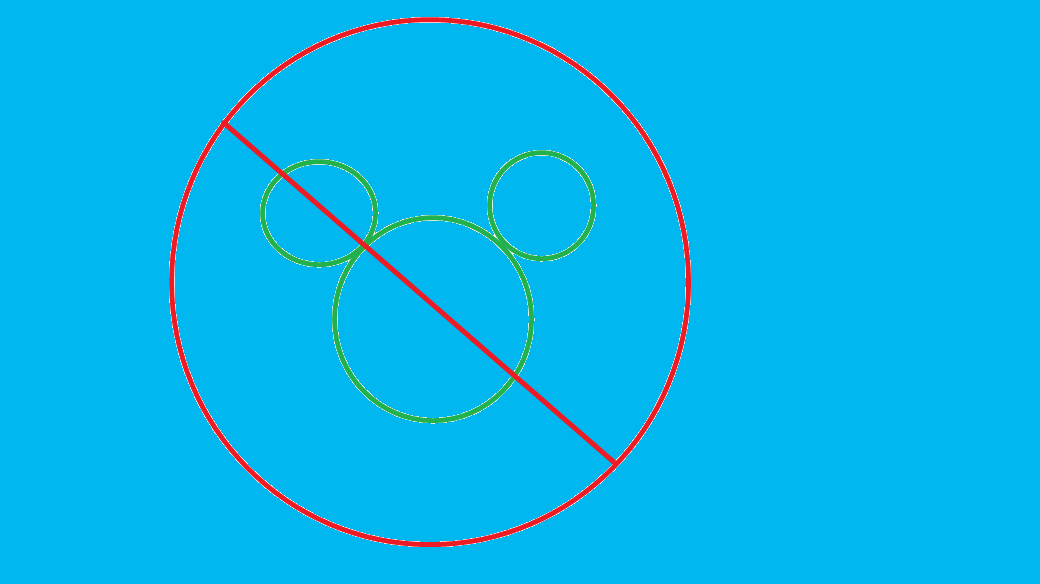 The case against modern Disney--part 1

The Disney corporation has had the image of a wholesome family company but if you look at carefully it is anything but a wholesome family company. Most of my evidence is circumstantial but I plan to build a case for Disney being the anything but wholesome. For this post, I will only look at modern Disney I will not attack the classic Disney, Disney before the year 2000, but I acknowledge they even the origins of Disney have some questionable practices. I have ideas on how to reform Disney That I plan to cover in latter parts. Sadly with the current crisis, Disney is struggling to survive, and I do not think that Disney

In my option the groundwork of modern Disney beginning with the Disney/ABC merger. This brought Bob Iger into the Disney corporation where he worked up to more leadership role to eventually become CEO on October 1, 2005. One of the first new series was Hannah Montana, a comedy about a girl living a double life as both a "normal" girl and a pop star. The series for the most part destroyed the life of Miley Cyrus by leading her to a path where she had become a trashy woman. I will admit that even before Bob Iger, Disney helped ruined the life of Britney Spears as they, introduced her to the world of celebrity as the promoted some of her early Pop Song on Radio Disney and put her on the new Mickey Mouse Club for a few episodes. Disney during Iger leadership Disney would lessen its animation works for live-action and CGI. In my opinion, most of the animated works in this modern period look both cheap and bad when compare to Disney works during the 1930s, through 1990s. Most modern Disney shows feature children from the age groups ranging from 12-15 years old. There might be younger children but these are the ones I can find. Live action productions exposes these child stars to risk to sexual exploitation as these children do not have the ability to truly understand sex. This risk could be lessen if Disney provided public transparency to their productions and parks. Disney works to hide anything that give it bad press. This might have been true since the time of Walt Disney but it has been taken to the extreme in recent times. Because Disney is looked at as a family friendly  company targeting mainly children, it would make a perfect place to lure children for abuse and lifelong damage.

It the next part I will go into deeper more reasoning why Disney is not a good company.