The big nose dive of R & B genre of music: A tragic decline of the King of R & B (R-Kelly’s) musical Career

I write this with mix feelings. My formative years was quite an interesting one, I grew up listening to various genres of music. This is mainly due to the fact that I have elder siblings who cherish music a lot even though they don’t understand the rudiments that lies in the composition of music and the writing of lyrics. Those memories are still fresh in my mind. One of the genres of music that got me deeply during that time is the R & B genre and the artist that delivers this genre so well is Robert Sylvester Kelly popularly known as R-Kelly. When I first listened to his song, “I believe I can fly” I lost it completely! Everything was in place; the lyrics, the rhythm, the melody, the arrangement and what not. I became his instant fan even at a tender age of 9.

Rkelly is credited for helping to redefine R & B genre which earned him the nicknames king of R & B and King of Pop-soul and is a super talented songwriter, who has so many hits in his name both for his own songs and songs he single-handedly wrote for other artists. The one that actually got me marvelled at his songwriting creativity was when he wrote hit songs for Aliyah´s debut album titled: “Age nothing but a Number” which spawned two hit singles: “Back and Forth” and “At your best (You are love)”. His first solo album “12 play” was a huge success and established him both as a great songwriter and producer, who has written wondrous hits for other singers, some of which includes: Whitney Houston (I look to you), Michael Jackson (you are not alone), Rubben Studdard (I need an angel), to mention but a few. He also has a penchant for single-handedly writing, arranging, and producing his album.

However, you know what they say, that sometimes success attached to itself scandals seamlessly. That is the case of R-Kelly. Since 1990, he has been the subject of allegations that hinges on abuse and misconduct with underage girls and he consistently denies these claims. These allegations battle has been dragging him on the mud since the nineties (90s), and it got to head in 2019. January 2019 brought about A widely viewed lifetime docuseries titled “surviving Rkelly” which gave room for multiple women to speak up on their ordeal of physical and emotional abuse they suffered in the hands of R-Kelly. Kelly denies those allegations till this day. RCA records dropped Rkelly after facing pressure from the public. The public achieved this using the “mute R-Kelly” hashtag. Perhaps, the molestation Kelly faced from an older relative from age 8 to 14 played a somewhat role in his misconduct in later years, but there hasn’t been any concrete evidence to validate these numerous allegations but like the last line of the first verse of Michael Jackson’s Billie Jean song says: “the lies becomes the truth” so sad, isn’t it? He is a self-confessed broke legend, all his songs delisted from major music streaming sites. 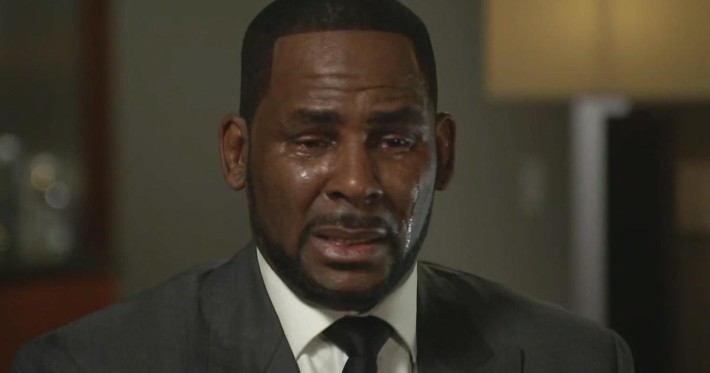 I would say that indeed R-Kelly is the king of r b. I am yet to listen to a new beautiful and quality R & B material. Kelly made R & B music so pleasing and attractive to his fans. If you don’t love r n b music before his heydays, you would have no option than to love it instantly when you hear him sing because of his distinctive maturity of sound, rich lyrical content, sonorous voice and standard delivery. Despite his songwriting prowess, his name isn’t on the list of songwriters’ hall of fame as at now, perhaps it will be one day. I sincerely hope that R-Kelly will regain his crown someday.

Long live the R & B genre of music!

I am an entertainment enthusiast. A crypto/internet internet business enthusiast. A geophysicist. A songwriter. I am down to earth and I believe that everyone should be given a chance to express their talent/gift.