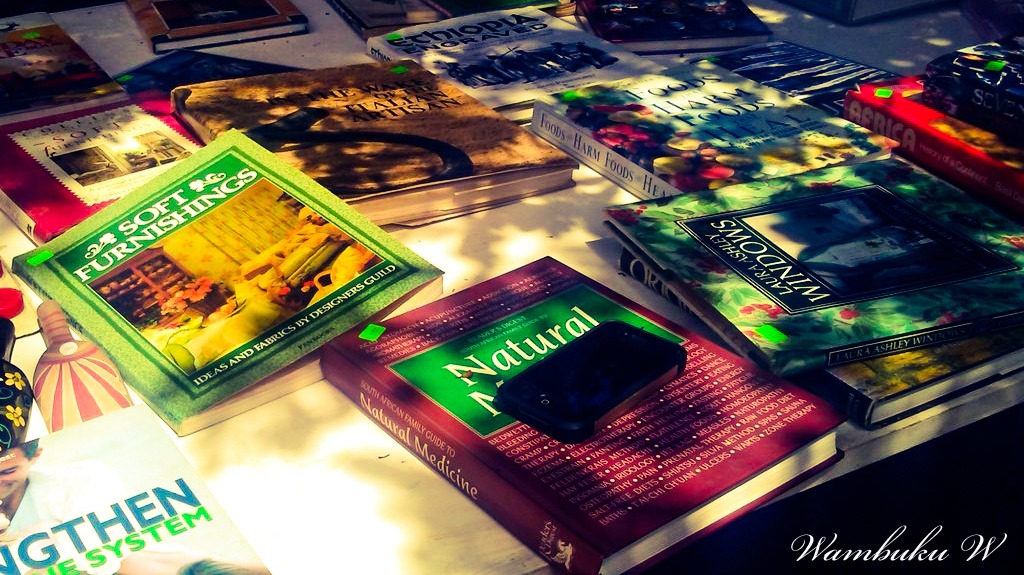 Anyone who writes will tell you that writing is one of the hardest things to do but also probably the easiest. It is a skill that requires a daily polish to retain its initial sheen. That is equivalent to consistency and most human beings, myself included, are wired to procrastinate. Daily journal entries and small amounts of opinion and thoughts scattered in notebooks can help one forge a routine that evolves into this discipline namely the writing life.

Writing is a majorly lonely lifestyle. It involves solo creation and execution most of the time. I feel like I am talking to myself while writing... even right now. The comments that get left at the foot of any published piece are what lets any scribe know who 'listened' and decided to make it known that they did.

It is the courage in hitting publish and waiting for the feedback whether positive or negative that the writer usually struggles with especially if they are a bit eager to know what the readers think.

I myself have gone as far as deleting some already published posts paranoid that no one liked or would like them. While doing so, my mind never really digests that anyone would be interested in anything I share.

And seasoned writers understand this paranoia fully. They let us (those questioning their writing capabilities) know that it is okay to feel such.

In his preface to The Spoils of Poynton, Henry James pities the writer in some comical pair of sentences that leave me wondering what sometimes it is all for! And I quote, "Which is the work in which he hasn't surrendered under dire difficulty?"

And it is true. There is no day as a writer that you won't doubt yourself and your work as you press publish. The more you read, the worse it gets.

When I started reading heavily, I remember bringing down an entire blog of poems and reflective articles that I had published back in 2011. Something changes when you read far and wide. Inadequacy creeps on you and shadows your grammatically incorrect pieces.

I wouldn't suggest what I did because I lost ideas I could've edited.

Nothing makes sense here. The art of feeling like you are not enough merges with the healing writing brings and you can't help come back to it everytime you leave. Creating demands of us to align with ourselves. To dig through painful experiences and mould lessons out of the said pain. It's uncomfortable and unpredictable but it is also home. And at home, we are all welcome.

A creative mind with an interest in crypto :)