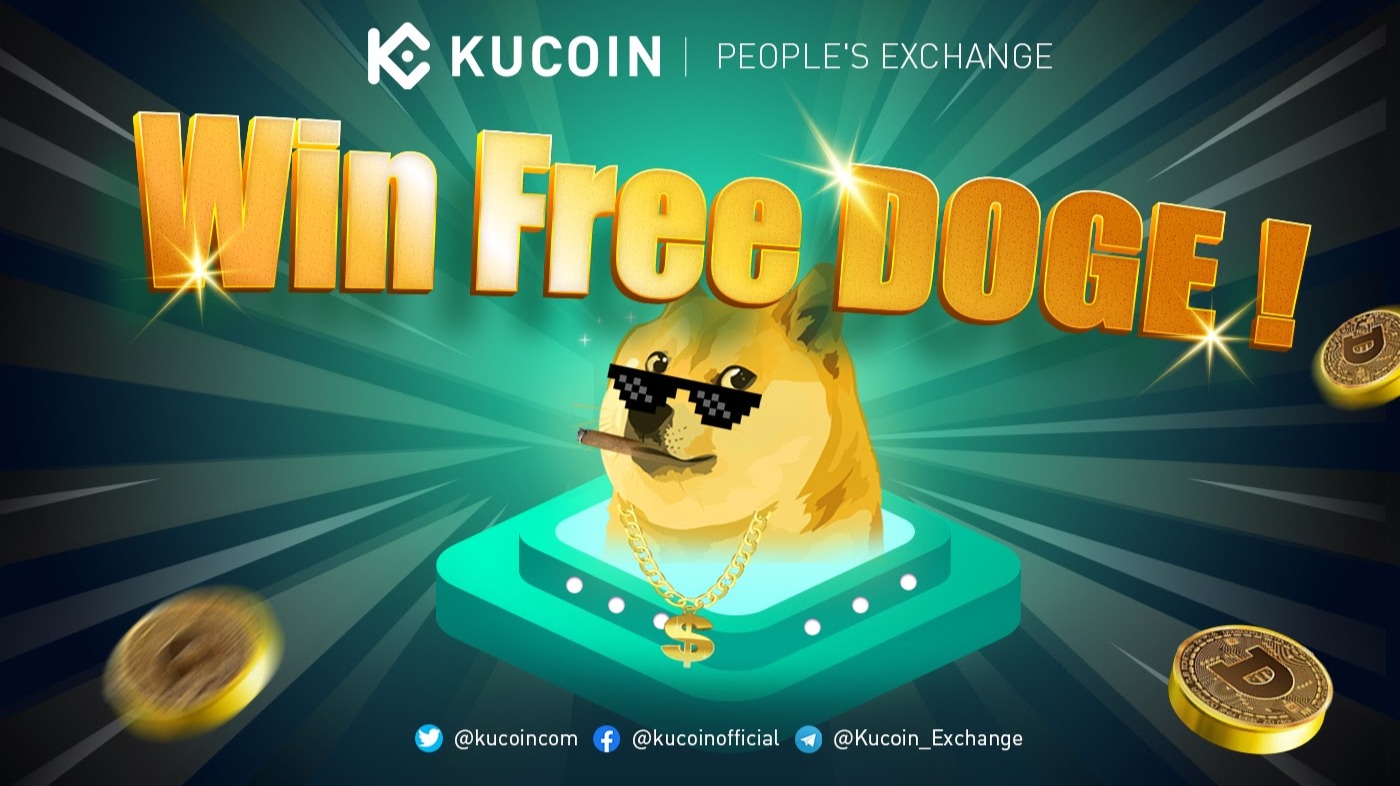 When being asked ‘what is dogecoin,’ the father of Tesla and SpaceX founder Elon Musk replied, “It’s the future of currency. It’s an unstoppable financial vehicle that’s going to take over the world.”

Following Doge’s price plunge on Thursday, Tesla CEO and the father of Dogecoin Elon Musk wants the Coinbase exchange to end its “No DOGE Allowed” policy and list it on Coinbase. Coinbase’s CEO replied on the same day that they plan to offer Dogecoin on its trading platform in six to eight weeks. Let’s see how the market will react to its potential.

Why Dogecoin is new investor-friendly

Doge was born from a crazy idea. It was created as a joke in 2013 by software engineers Billy Markus and Jackson Palmer, who portrayed it as a Shiba Inu dog. Probably they didn’t take it seriously. But we can tell that these two young people have shown great interest in the market performance of cryptocurrency, especially inBitcoin, that became so powerful to lead the animal coin rally today.

This meme coin was later called “The people’s currency” by Elon Musk. It received support from a worldwide community on Reddit following the influential KOLs on their expectations for the Shiba Inu.

No whitepaper, no technology highlights, only a meme of Shiba Inu and a group of “a jeering crowd”, dogecoin unsurprisingly received little reactions among geeks and traditional investors, but was rather warmly embraced by newbies to crypto investment.

If one has invested $5000 in Dogecoin back in January, the initial investment would now be worth around $500,000. Its excellent performance in price rallies, community discussions, and mainstream focuses pushed it to the top position among other altcoins. Up till today Doge’s total trading volume has exceeded $12 billion,  with an estimated overall worth of more than $60 billion — making it bigger than Tether, Ford, and Twitter.

However, meme coins are extremely volatile, and prices often are closely tied to influencers pumping excitement for them. Joey Montoya is one of the investors that still hold on to dogecoin and is confident of a continued rise. He is an audio engineering student in Arizona, began buying dogecoin in December 2020, and a high-risk taker that are willing to share with others that he has seen a 200% return at that time.

Doge holders share one common point, they are extremely open to emergent opportunities under volatile markets. They believe that the crowd’s  power will continue to push it to the skyline.

Dogecoin has been attracting huge attention after it found favour with retail investors and won over high-profile fans including rapper Snoop Dogg and the Kiss bassist Gene Simmons.

The Dogecoin community are extremely united, mostly on Reddit. They’ve banded together to support and raise money for their own, including donating to people who lost theirs in a hack in 2013, or used it to raise money to build a well in Kenya in 2014. They even raised enough Doge to sponsor the 2014 Jamaican Bobsled Team and Indian Olympic luger Shiva Keshavan.

Advice before You Buy Doge

The price of cryptocurrencies can change on a sec-to-sec basis. Some of the factors that may influence the price of DOGE:

What might bring up another round of doge price surge?

No one can guarantee you at this point whether the plunge will continue? Probably the turning point will not be too far, since the market will return to a balance point at any time, without notice.  Smart investors regard the market downturn as a great chance to buy the dip.  Elon Musk’s live show sent Doge to plunge sharply and the coin has rebounded a bit after Coinbase said that Doge would be live on their platform in six to eight weeks. At press time, Doge is trading at $0.479, up 7% over the 24 hours.

Where to buy Dogecoin?

Dogecoin to the moon

Dogecoin (DOGE) is based on the popular "doge" Internet meme and features a Shiba Inu on its logo.