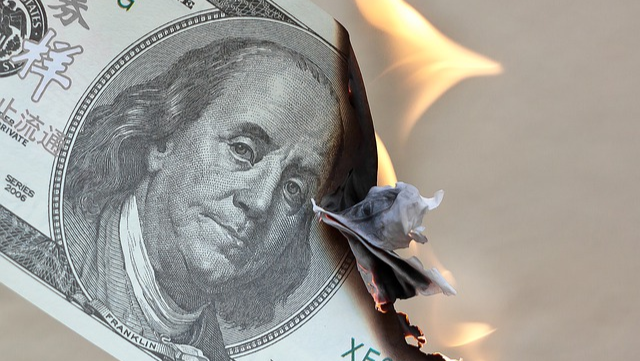 Risks of Investing in Virtual Currencies

It is true that investment and risk go no further, what you can do is understand the risks of each investment, then invest as safely as possible, and this also applies to those who invest in virtual currencies. Understanding how the cryptocurrency market works and the risks they offer is crucial before giving up your money, after all, the last thing a person wants is to lose all their investment, so I decided to create this article, showing the main risks of this kind of investment.

Before investing in virtual currencies, one must be aware of the instability of this market, it is true that the profit obtained will be proportional to the size of the risk, the larger the investment, the greater the profits, but also the possibility of getting out at the loss increases. 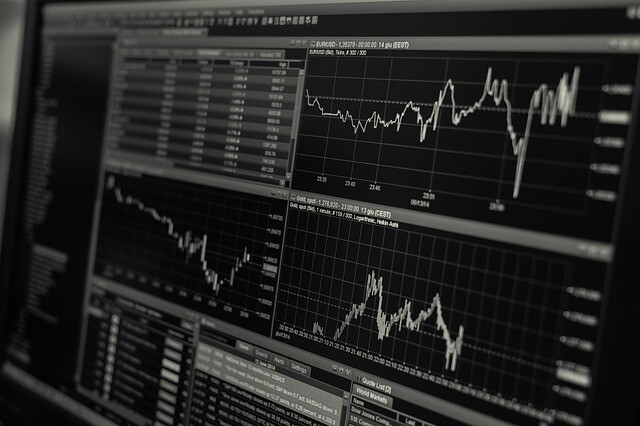 The virtual currency market, and not just bitcoin, is oscillating, declines can happen all the time, with a good look at the graphics you can already see that cryptocurrencies fluctuate easily, and you should take this into account when it comes. invest, do not just think about the return, and bitcoin has made many people rich, but it may well fall, as has happened several times, in this case the ideal is not to panic and wait for the market to stabilize again.

Not the guarantee of conversion

It is important to know that no cryptocurrency guarantees conversion to fiduciary currency, because virtual currencies are decentralized, there is no government or financial institution that regulates and oversees their use and transactions, so the only mode of conversion is by selling the asset. To understand how this market works read our full article: Como investir em moedas virtuais.

Because there are no conversion guarantees, you should never collect too many bitcoins, keep up with a safe amount, if you think you have many the best thing to do is sell them and leave the money in savings, and at the right time, re-invest.

Don't get carried away by emotions. 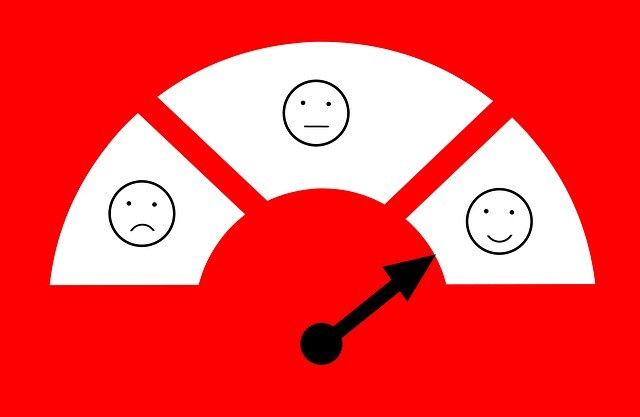 Many people when they contemplate the growth of bitcoin get carried away by emotions, and often even endanger equity, this should never be done, you should invest in virtual currencies with awareness, never risk any material good to invest in virtual currencies. , and if possible don't commit all of your money to a relatively new investment, bitcoin has been around for a few years and possibly will continue for many years to come, but I wonder if it goes away or something happens? All your investment goes downhill, remember: With no conversion guarantee, if there are no buyers, you can have 300 bitcoins that won't do you any good.

Possibility of pyramid or bubble

Many people believe that bitcoin is a kind of bubble, which in a nutshell means that at some point this financial bubble can burst, and all investors lose their money, this is just statements by economics experts, many politicians already they said that. Particularly, I don't believe in this possibility, but if I were to invest, I wouldn't put all my money in bitcoins.

Bitcoin, the father of virtual currencies and the most famous cryptocurrency in the world, has almost ten years in the market, so I don't think it's a financial bubble, to understand what I'm saying read the article: Como surgiu as moedas virtuais.

Hacker risk and loss of wallet 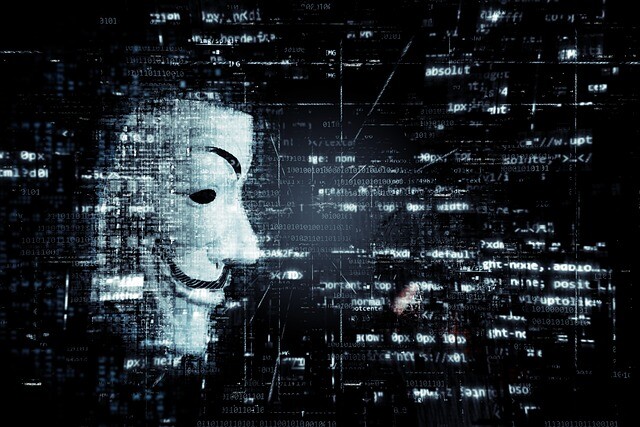 The possibility that a hacker could break into your computer to steal your virtual wallet data is small, but it can happen, and if that happens you can lose all your money, a virtual currency wallet is not like a bank account. If you lose your wallet, you lose everything and you still don't know who stole it, so if your wallet stays on your computer, I strongly recommend using good antivirus and backups.

Possibility of virtual currencies being prohibited

The possibility of virtual currency being banned is real, but there is certainly no way of knowing when this could happen, which countries will adhere to the ban, but it is something that should be taken into consideration before investing, the government does not care if you will lose money, he is concerned about virtual currencies that are not declared in income and income tax.

I know a lot of people say that bitcoin is traceable and everything, but that's not true, it's virtually impossible to figure out when a transaction was made and why, why the data not available with name and cpf, but with encryption.

Think of it this way:

The following example is just an assumption and all the characters narrated in the story are fictitious, but consider the actual situation described, you will see why.

When one person transfers money to another, he / she must have the wallet address, see that so far we do not speak names or address.

After Maria sent the 20,000 bitcoins, the transfer was encrypted, and should look like this:

As can be seen above, there are no registration names and the connection is direct, so tracking virtual currency is virtually impossible.

Now that you know the risks that virtual currency has, you can safely enter the world of bitcoin, always remember the tips here, if you are new to the business you will probably need to study further before investing your hard earned money.